Hank Azaria is an American actor, voice actor, comedian and producer. He is most recognized for his work on ‘The Simpsons’. throughout his career, he has won six ‘Emmy Awards’, among other honors.

Azaria has featured in movies ‘The Birdcage’, ‘Godzilla’, ‘Mystery Men’, ‘Along Came Polly’, ‘Run Fatboy Run’, ‘Night at the Museum: Battle of the Smithsonian’, and ‘The Smurfs’.  Known as a comedic actor, he has also taken on more dramatic roles, including the TV films ‘Tuesdays With Morrie’ and ‘Uprising’.

We’ve put together this collection of the best Hank Azaria quotes:

1. “Guys will definitely settle for women who get the joke. But a woman who can make you laugh? It’s not high on a guy’s must list. Perhaps it should be.” – Hank Azaria

3. “I was a huge fan of comedy and movies and TV growing up, and I was able to memorize and mimic a lot of things, not realizing that that meant I probably wanted to be an actor. I just really, really amused myself and my friends with memorizing entire George Carlin or Steve Martin albums.” – Hank Azaria

5. “Just watching Jack Lemmon made me want to get into this business.” – Hank Azaria

8. “You know, I was a huge fan of comedy and movies and TV growing up, and I was able to memorize and mimic a lot of things, not realizing that that meant I probably wanted to be an actor.” – Hank Azaria

11. “I was 16 and did a play at school. I was a rather good student… And then I did a play when I was 16 and completely lost all my concentration for academics.” – Hank Azaria

12. “I’ve been divorced and I had to get back out there be single again and do some of that in the genuinely miserable state where you really do wonder what the hell is going on. And you feel like trying to have casual conversation with someone you don’t know on the surface of the moon or something.” – Hank Azaria

13. “It’s not really difficult to go from one voice into the next.” – Hank Azaria

14. “The Iraq War. No one took to the streets over it. It certainly would have been appropriate. If anybody even hinted we should… you were called un-American and not supporting the troops.” – Hank Azaria

15. “When you’re on a series that’s been canceled, there’s a little bit of a stink on you.” – Hank Azaria

16. “You know those award shows. The cliche is that it’s an honor just to be nominated, but that happens to be true. Whoever wins it in the end, I don’t know, sometimes it feels arbitrary. Sometimes it feels like it’s deserving.” – Hank Azaria

17. “Getting over someone is a grieving process. You mourn the loss of the relationship, and that’s only expedited by ‘Out of sight, out of mind.’ But when you walk outside and see them on a billboard or on TV or on the cover of a magazine, it reopens the wound. It’s a high-class problem, but it’s real.” – Hank Azaria

19. “I tend to not watch things that are current. And then if everybody swears it’s amazing then I’ll like watch the whole series in a weekend.” – Hank Azaria

21. “It’s always impressive when talented comedians are easy laughers or generous with their laughs.” – Hank Azaria

22. “The craft Emmys are kind of the kids’ table at Thanksgiving. You’re not really invited to the big dance. It’s still really, really exciting, and the statue still counts.” – Hank Azaria

23. “When you mimic everyone, sometimes authority figures really don’t appreciate it which is not an original story. And pretty much every comedian has some tale of that.” – Hank Azaria

24. “You have to always physicalize when you do animation recording. Otherwise, you won’t get the performance right.” – Hank Azaria

25. “Being funny with a funny voice is more my comfort zone, a broader character that I try to humanize, a kind of silly or wacky persona that I try to fill in.” – Hank Azaria

26. “I did a lot of theater in college, and I knew that not many people make it, but I just figured, ‘Well, I really want to try acting while I’m young, and I don’t ever want to look back and say that I never gave it a try.’ I fully figured I’d be back in grad school – probably for psychology.” – Hank Azaria

27. “I love acting, but I want to explore other things.” – Hank Azaria

29. “In my cranky old age, I actually prefer recording alone now, on ‘The Simpsons,’ for example, because I find that the director can just focus on what I’m doing and I can do a lot of variations. A lot of times, when I record with a group, I’ll stay after class for another hour or two.” – Hank Azaria

30. “The ‘Family Ties’ role was the first of many gay roles that I’ve ended up playing. I remember that I made them laugh, and it made me feel good, ’cause it really cracked them up.” – Hank Azaria

31. “When you do well in a movie that’s seen as really great, you’re revitalized for six weeks.” – Hank Azaria

32. “You can’t be funny for funny’s sake. You try to get as outrageous situation as you can but it always has to be believable and based in real character motivations and what people would really do.” – Hank Azaria

33. “A lot of times, when I record with a group, I’ll stay after class for another hour or two and go, ‘Let me try a bunch of things I was thinking of, as you were doing that.'” – Hank Azaria

34. “I ask for a lot of advice from different fathers – all kinds of dads.” – Hank Azaria

35. “I joke that my niche in Hollywood has been naked foreigners.” – Hank Azaria

37. “I’ve done literally 100, 150 different characters. Some of them have only appeared for a line or three. But the point is, every sound I can make has been harvested.” – Hank Azaria

38. “My ultimate is Peter Sellers – his ability to go broad and somehow humanize that and be hilarious at the same time. He was just relatable, real at the same time as insane. I find Ricky Gervais absolutely hilarious. Steve Martin is another hero of mine – he’s a genius.” – Hank Azaria

39. “When I was young in L.A. and I couldn’t get into clubs or restaurants, I would call imitating celebrities and get a table, and it would work often. I was either Stallone or Mickey Rourke: ‘This is Sly. I may be late, but my buddy Hank will be there early.'” – Hank Azaria

40. “Women are, in general, less shallow visually. If their man gains 10, 20 pounds, they don’t care as much. But I’ve been with women over the years when my weight fluctuated, and they’re definitely more interested physically when I am in really great shape.” – Hank Azaria

Thanks for checking out this collection of quotes from Hank Azaria! Don’t forget to share them on social media with your friends and family.

Which are your favorite Hank Azaria quotes? Leave a comment below. 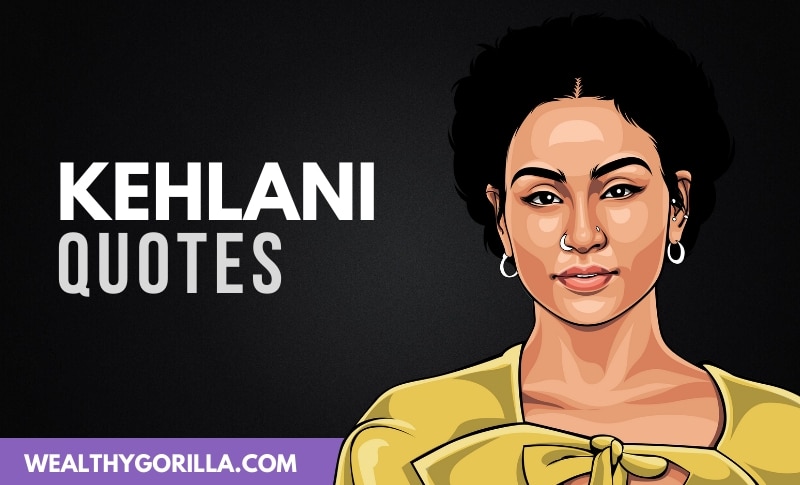 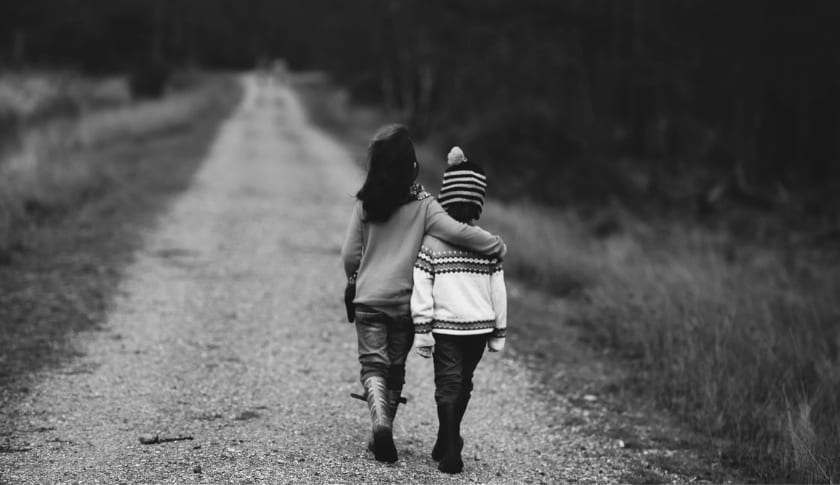 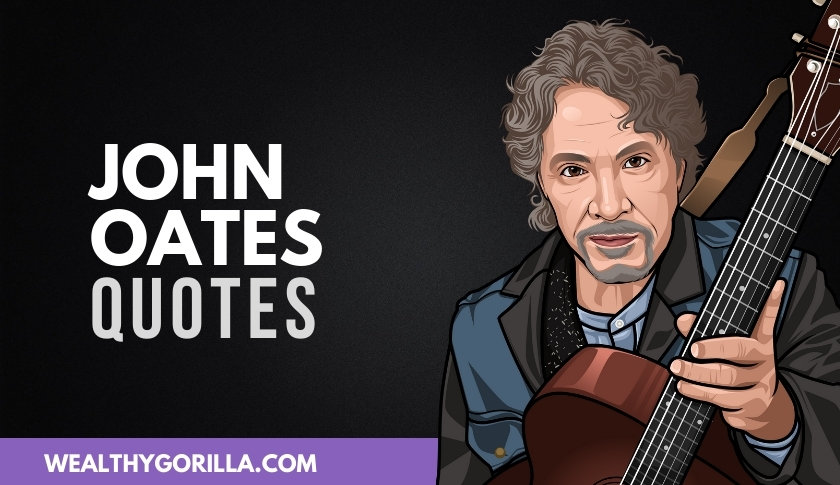 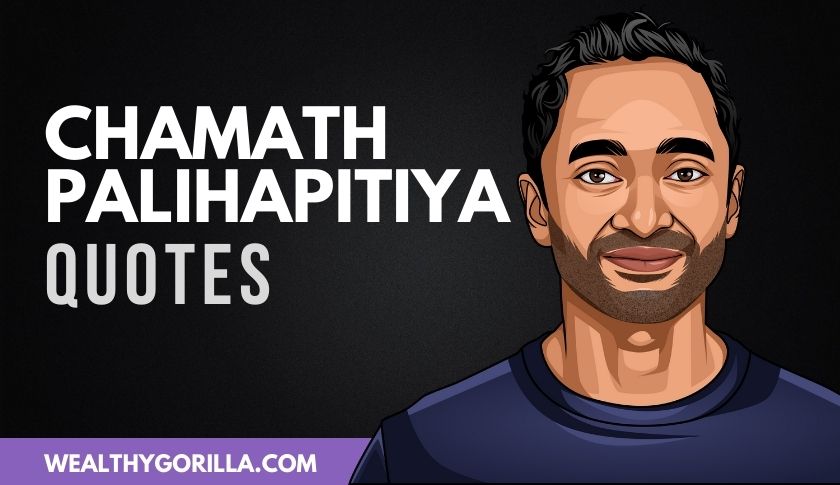