What is Helen Hunt’s net worth?

Helen Hunt is an American actress, director, and screenwriter from California.

Hunt rose to fame portraying Jamie Buchman in the sitcom ‘Mad About You’, for which she won three Golden Globe Awards for Best Actress in a Television Series.

Helen Elizabeth Hunt was born on the 15th of June, 1963, in California. Hunt is the daughter to Gordon Hunt and his photographer wife, Jane. Her father was an acting coach and theater director. She is of mixed descent.

She became familiar with the theater from a young age because of her father’s profession and regularly attended plays as a child.

Hunt made her film debut as a child artist in the television movie ‘Pioneer Woman’ in 1973. All through the 1970-80s, she appeared in various television series, television films, and feature films in minor roles.

As a young woman, she was cast in a recurring role in the medical drama ‘St. Elsewhere’ as Clancy Williams during the 1984-86 seasons. Her big television break happened when she was offered the role of Jamie Buchman, a newlywed woman, in the NBC sitcom ‘Mad About You’ in 1992.

The success of ‘Mad About You’ ensured that the actress got noticed for her vast talents. After playing minor roles in films so far, she was being offered more substantial roles.

In the 2006 American drama film ‘Bobby’, she played Samantha, a campaign donor. The film was a fictionalized account of the shooting of U.S. Senator Robert F. Kennedy.

One of her most poignant roles came in ‘The Sessions’, a 2012 film about the disabled poet Mark O’Brien and his experience with a sex surrogate. She was critically appreciated for her role.

Here are some of the best highlights of Helen Hunt’s career:

“I think if my daughter was interested in acting, I would find ways for her to act in the theater that has to do with her school or a kids’ improvisational thing. There are ways to do it where you’re not on a movie set with 60 adults, which I loved at the time, but as a parent, I don’t know that I’d be dying to put her in that spot.” – Helen Hunt

“Movie acting is a great job for your twenties: You travel all over, you have affairs with people, and you throw yourself into one part and then another. It gets more challenging as you get older, and it’s not just having a daughter, it’s wanting to have your own life and be yourself.” – Helen Hunt

“The best movies have one sentence that they’re exploring, a thesis, something that people can argue about over dinner afterward.” – Helen Hunt

“As soon as I began, it seemed impossible to write fast enough – I wrote faster than I would write a letter – two thousand to three thousand words in a morning, and I cannot help it.” – Helen Hunt

“But in truth, I’m having a nice ebb and flow of being in my daughter’s life every day and getting to keep my work life alive. I’m not nominated for ten thousand everything every minute, but I am acting and telling stories I love.” – Helen Hunt

Now that you know all about Helen Hunt’s net worth, and how she achieved success; let’s take a look at some of the best lessons we can learn from her:

2. Treat People That Way You Wanna Be Treated

Pretend that every single person you meet has a sign around his or her neck that says, Make Me Feel Important. Not only will you succeed in sales, but you will also succeed in life.

If you love a flower, don’t pick it up because if you pick it up it dies and it ceases to be what you love. Love is not about possession. Love is about appreciation.

Helen Hunt is an actress made famous by her role in the television sitcom ‘Mad about You’ in which she played a newly married public relations specialist.

She starred in the disaster drama movie ‘Twister’ along with Bill Paxton which went on becoming one of the topmost grossers of the year and established her reputation as a serious film actress.

What do you think about Helen Hunt’s net worth? Leave a comment below. 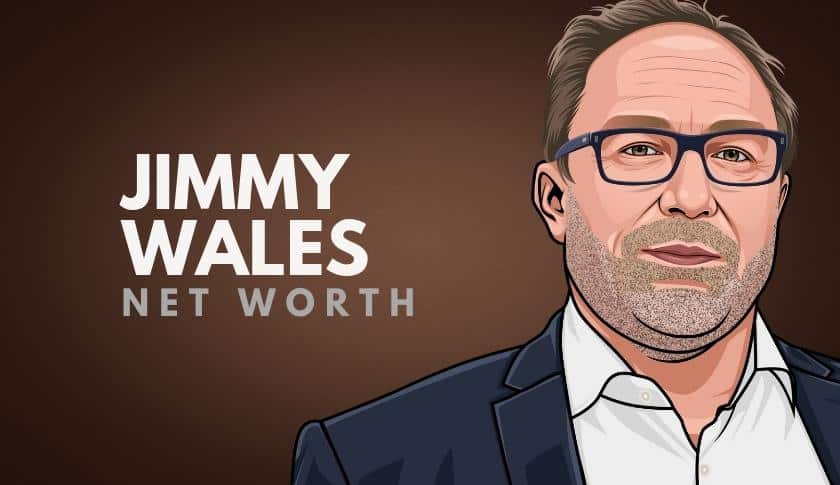 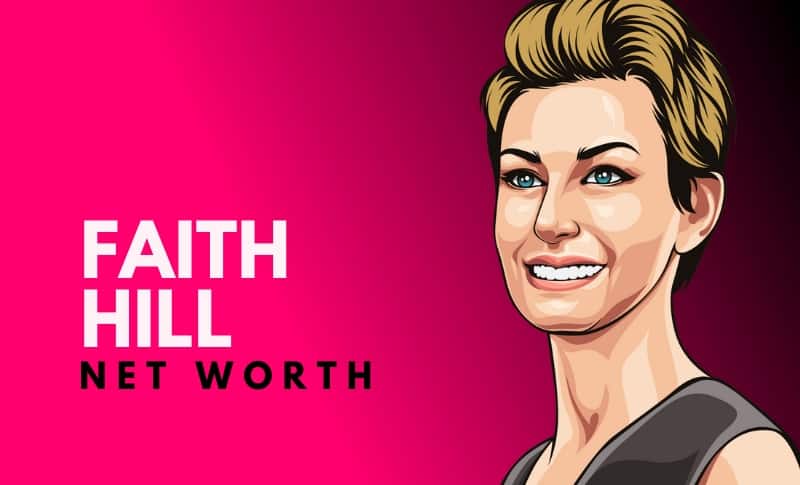