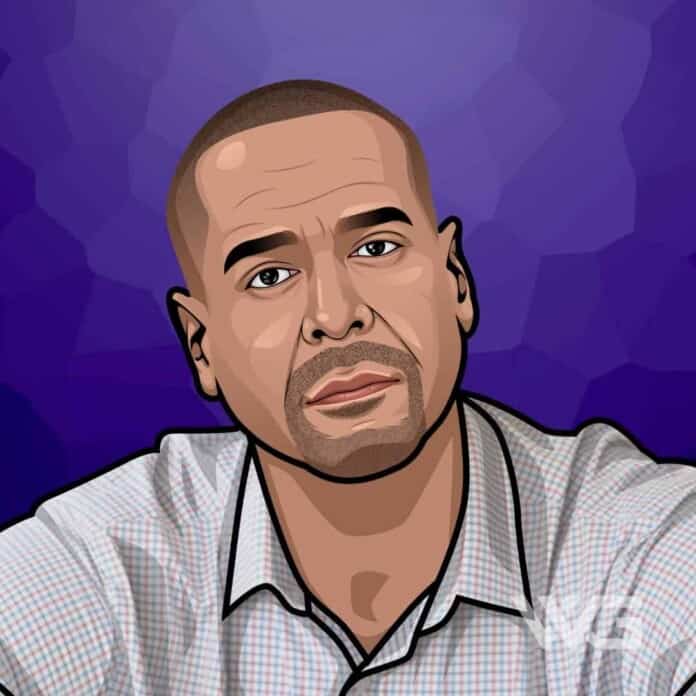 What is Jayson Williams’ net worth?

Williams played for the Philadelphia 76ers and New Jersey Nets of the NBA. In 2010, Williams pleaded guilty to assault in the accidental shooting death of a limousine driver. He served a 27-month prison sentence and was released in April 2012.

Jayson Williams was born on the 22nd of February, 1968, in South Carolina.

Williams is the son of Elijah Joshua and Barbara Williams. He is of Polish, Italian and African-American descent.

His mother worked at Gouverneur skilled nursing facility in lower Manhattan. Williams attended Christ The King Regional High School and St. John’s University, both in New York City and played on the basketball team in both.

In 1990, Williams was selected by the Phoenix Suns. His draft rights were thereafter traded by the Suns to the Philadelphia 76ers for a 1993 first-round draft choice on October 28, 1990. After two seasons as a bench player with the 76ers, Williams was traded to the New Jersey Nets.

With the Nets, he only earned 12 starts in his first three seasons with the team before finally earning a full-time starting position in the 1996–97 season.

His career came to a sudden end in 1999, after he broke his right leg. The following day, Williams underwent career-ending surgery in which a plate and five screws were inserted into his leg.

He announced his retirement in 2000 when he was 32 years old. At the injury, Williams was in the first year of a six-year, $90 million contract.

Here are some of the best highlights of Jayson Williams’ career:

“I don’t think there is a person who loves the Nets as much as I do – from our fans, all the employees in the arenas, the front office personnel and the owners. I will always be loyal to our fans and the Nets.” – Jayson Williams

“If I had to think of what I would do different in my whole career, it’s that I never would have picked up a beer, bottle of vodka. That definitely changed my life. That is an Achilles’ heel for me.” – Jayson Williams

“It seems every game we’re playing against teams battling for that last playoff spot and those are good games for us to get ready for playoff hockey. We want to get it into their heads that they’re not going to beat us in the playoffs.” – Jayson Williams

“Everybody says that it takes a loss to lose and I think it did take a loss for us to lose in a sense. But overall, when we win games here at Duke, and we don’t play well, we might as well have lost the game.” – Jayson Williams

Now that you know all about Jayson Williams’ net worth and how he achieved success; let’s take a look at some of the lessons we can learn from him:

Your entire life can change in an instant. So instead of passively taking what you have for granted, be grateful for it and do whatever good you can with it.

It’s okay to feel lost sometimes; the truth is that you owe nothing to your younger self, but you owe everything to your present self.

How much is Jayson Williams worth?

Jayson Williams’ net worth is estimated to be $40 Million.

How old is Jayson Williams?

How tall is Jayson Williams?

Jayson Williams is a retired American professional basketball player. In 2000, he retired due to a leg injury. He ended up receiving substantially all of that contract and the Nets covered their share with an insurance policy.

Outside of that contract, Jayson earned an additional $35 million from previous NBA contracts.

What do you think about Jayson Williams’ net worth? Leave a comment below.

Shooting guard and small forward for the Dallas Mavericks, Tim Hardaway Jr., has built a fortune as one of the NBA's most talented players.