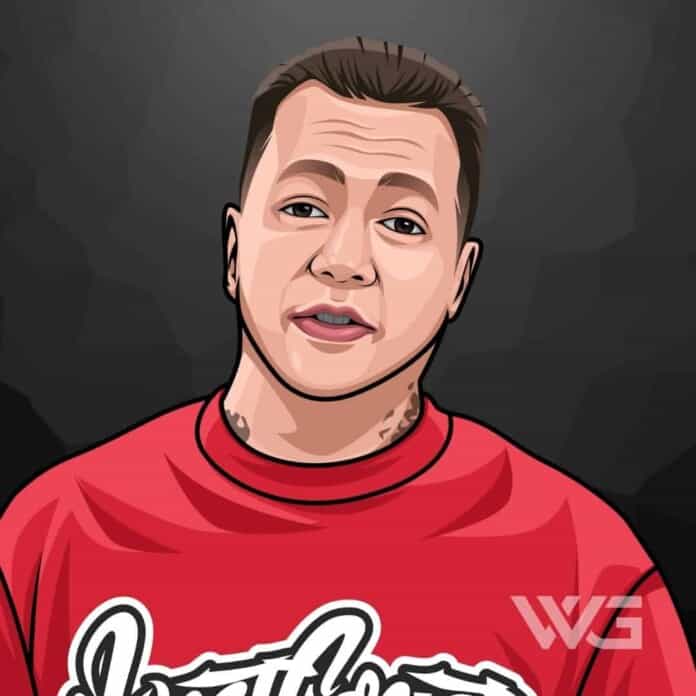 What is Ryan Friedlinghaus’ net worth?

As of February 2023, Ryan Friedlinghaus net worth is estimated to be around $15 Million.

The CEO of West Coast Customs, Ryan Friedlinghaus, built his business from scratch starting with just a $5000 loan from his grandfather and a dream to build the world’s best custom cars.

He truly has taken his business to the top, building some of the coolest customized cars possible and many of them being for celebrities including Justin Bieber, Chris Brown, Tyga, and Shaq.

Ryan’s estimated net worth is now around $15 Million, which is a very impressive achievement, especially considering the little amount he had to get started.

As a big fan of his work, I’ve watched nearly all the episodes of his T.V show ‘Custom My Ride’, or ‘Street Customs’ if you live in the US.

Building custom rides isn’t an easy task at all, especially when every car and build is different, which means you need to be able to adapt fairly quickly to things. Whether Ryan wants to include something special in his builds or the customer wants it, no matter how difficult it is he will always find a way to do it.

From what I can see, there have been a lot of ‘close call’ projects, where the team has struggled with various modifications to work on certain cars.

But all credit to Ryan and his team, as they’ll always find a way to complete the task at hand. This is definitely the most noticeable thing when watching ‘Custom My Ride’.

When Ryan sets his mind to something he will always find a way to get the job done, and that’s a crucial factor when running a business.

You’ll often see Ryan walk around the shop floor and point out various problems or mistakes that his team members have made, or even things that he just doesn’t like the look of.

He’s very particular in his designs and pays great attention to detail in anything and everything he does.

Good examples of when he’s pointed the tiniest of dislikes out, are the stitching on the cars interior, the fitting of body kits down to the last millimeter, and small graphics on the paint jobs, such as logos.

3. A Pure Passion for Cars

A lot of the time, the founders of large businesses will end up living in their office during business hours, and not be getting involved in their passion they once had for the work their team now carries out.

Ryan appears to be very different in this way, as even though he has a lot of paperwork, meetings etc. to get through, he still plays the main role in coming up with the ideas for the builds, as well as getting involved now and again on the shop floor.

It’s very rare for this to be the case in such a big business, and the fact that Ryan still does a little welding and painting with his team here and there is good, because it shows his continued passion for his work and that he has a very good relationship with his employees.

How much is Ryan Friedlinghaus worth?

Ryan Friedlinghaus’ net worth is estimated to be $15 Million.

How old is Ryan Friedlinghaus?

How tall is Ryan Friedlinghaus?

Ryan Friedlinghaus has built the coolest custom car company in the world. The imagination and creativity he’s brought to West Coast Customs has made them stand out above anyone else in the business.

As of February 2023, Ryan Friedlinghaus’ net worth is estimated to be $15 Million.

What do you think about Ryan Friedlinghaus’ net worth? Leave a comment below.