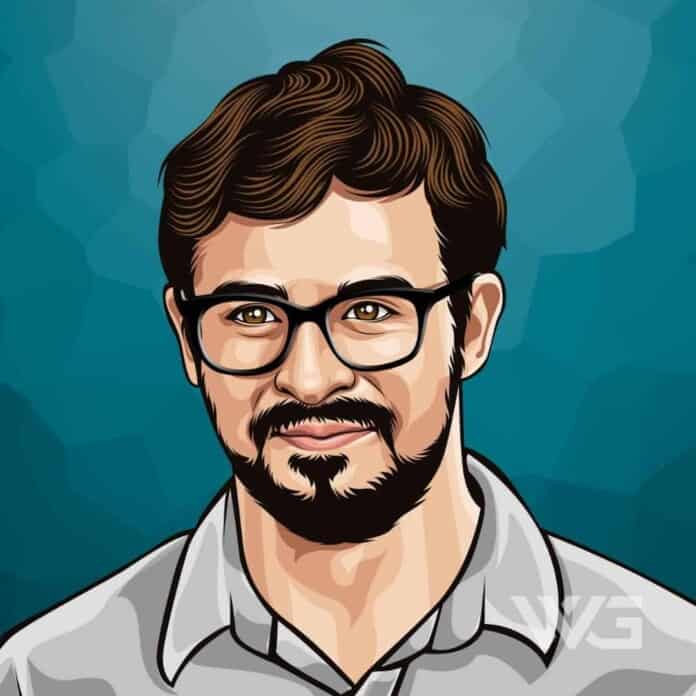 What is Simon Bird’s net worth?

Simon Bird is an English actor and comedian from Surrey. He is best known for playing Will McKenzie in the E4 comedy series ‘The Inbetweeners’ and its two films, and Adam Goodman in the Channel 4 comedy ‘Friday Night Dinner’.

As of January 2023, Simon Bird’s net worth is estimated to be roughly $8 Million.

Simon Antony Bird was born on the 19th of August, 1984, in Guildford, Surrey. Bird is the third of four children of Claremont McKenna College Professor Graham Bird and Heather.

While completing a Master of Arts degree in cultural and critical studies at Birkbeck College, Bird set up the sketch comedy group “The House of Windsor” with former Footlights contemporaries Joe Thomas (who plays Simon Cooper in The Inbetweeners) and Jonny Sweet.

In 2008, Bird was cast in E4’s teen comedy ‘The Inbetweeners’ as Will McKenzie, along with Joe Thomas, Blake Harrison, and James Buckley.

In 2010 Bird created a BBC Three comedy panel show ‘The King Is Dead’, in which a well-known person is hypothetically killed off and a panel of three personalities go head-to-head in a series of satirical quiz rounds and challenges in their bid to replace them.

Since 2017, he’s been starring on the ‘West End in The Philanthropist’, alongside Charlotte Ritchie.

Here are some of the best highlights of Simon Bird’s career:

“I think everyone thinks their dad is a little bit odd or crazy. As they get older, they develop their own little habits. They have a certain way that they like to live their lives, and nothing is going to interrupt that.” – Simon Bird

“I don’t think American family sitcoms are mean. I guess I really love ‘Arrested Development.’ I guess they are quite mean in that, but that is also a very silly, surreal, absurd show as well, and it has got a heart as well.” – Simon Bird

“I enjoy watching sitcoms where the team behind it has successfully created a whole alternate reality that you can enter into for half an hour every week.” – Simon Bird

“When it comes to female fan attention, I’m married, so obviously I avoid the places where you might get unwanted female attention – clubs and social environments, bars, and public spaces.” – Simon Bird

“I like to dress up and look nice. I’m not quite at the stage yet financially to do that too often, but it’s nice to push the boat out a little bit for award ceremonies and stuff.” – Simon Bird

Now that you know all about Simon Bird’s net worth, and how he achieved success; let’s take a look at some of the strongest lessons we can learn from him:

Try looking at the world with the eyes of a child.

Don’t worry about what other people think because, in the end, we are all looking for people we can be our weird selves with.

You are capable of doing great things too. You have a lot to give to this world.

How much is Simon Bird worth?

Simon Bird’s net worth is estimated to be $8 Million.

How old is Simon Bird?

How tall is Simon Bird?

Simon Bird is an English actor and comedian who is best known for playing Will McKenzie on “The Inbetweeners” as well as the show “Friday Night Dinner”.

What do you think about Simon Bird’s net worth? Leave a comment below.