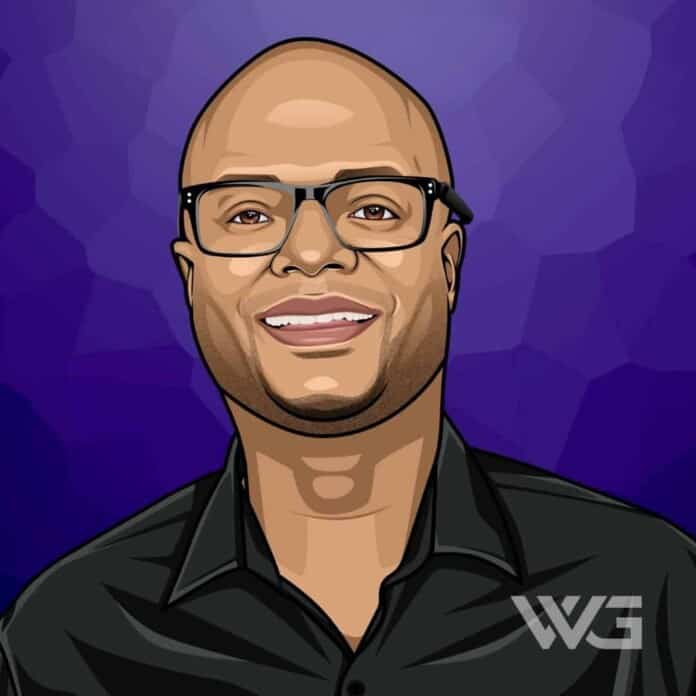 What is Todd Bridges’ net worth?

Todd Bridges is an American actor.

Bridges is best known for his portrayal as Willis Jackson on the sitcom ‘Diff’rent Strokes’. He also had a recurring role as Monk on the sitcom ‘Everybody Hates Chris’. He worked as a commentator on the television series ‘ TruTV Presents World’s Dumbest…’ from 2008 to 2013.

Todd Anthony Bridges was born on the 27th of May, 1965, in California.

Bridges son is a former child actor who has appeared in the film ‘Daddy Day Camp’.

He also has a daughter from a previous relationship. In 1998, Bridges and his brother were credited with saving the life of Stella Kline. The woman nearly drowned when her wheelchair rolled into a lake while she was fishing.

Bridges rose to fame when he played Willis Jackson on the long-running NBC sitcom ‘Diff’rent Strokes’. The sitcom made him a household name, along with those of fellow co-stars Conrad Bain, Charlotte Rae, Dana Plato and Gary Coleman.

In 2002, he appeared in the special Celebrity Boxing with friend Vanilla Ice, who he defeated. A few years later, Bridges appeared as a contestant on a celebrity episode of ‘Fear Factor’ but was eliminated after the first stunt.

The same year, he was a contestant on the Fox reality show ‘Skating with Celebrities’ but was eliminated on the second episode of the show because he used roller skates instead of ice skates. He later had a recurring role on the sitcom ‘Everybody Hates Chris.’

In 2008, Bridges appeared on ‘TruTV Presents: World’s Dumbest…’.He was a member of Team Beefcake.  On the show, Bridges’ wrestling persona was the character ‘Mr. Not So Perfect.’

Throughout his career, he has also appeared in a few music videos. His first music video appearance was in Penny Ford’s single ‘Change Your Wicked Ways’. In 2002, he made a cameo in Moby‘s ‘We Are All Made of Stars’.

Here are some of the best highlights of Todd Bridges’ career:

“I think that most blacks in America are from households that go to church and serve the Lord, so yeah, definitely. But sometimes we take our own turn and try to go our own direction.” – Todd Bridges

“What I hope is that anyone else who’s struggling with the same kind of situation will find out how to really deal with it. I hope that victims, including myself, stop blaming ourselves and start putting the responsibility where it lies, which is on the actual molester.” – Todd Bridges

“I believe that God had nothing to do with that. Man can do what they want to do. I think a lot differently [now] because I realize that what God would do is take a bad situation and clean it up for His glory. I blamed everybody. You wonder why you’re not protected or why God allows this stuff to happen.” – Todd Bridges

“What caused me to start using was being sexually molested by someone outside of the family at 12-years-old, and my father was physically abusive. I didn’t know how to deal with that. I thought that drugs would help me feel better. It temporarily took away the pain.” – Todd Bridges

“I started listening to Him, really listening to that inner voice that God is speaking through and realizing that I had choices to make. Most of them were about straightening out my life and getting my life together.” – Todd Bridges

Now that you know all about Todd Bridges’ net worth and how he achieved success; let’s take a look at some of the lessons we can learn from him:

1. People Will Criticize You

No matter how well you do, no matter how successful you are, they’re always going to criticize you.

How much is Todd Bridges worth?

Todd Bridges’ net worth is estimated to be $250 Thousand.

How old is Todd Bridges?

How tall is Todd Bridges?

Todd Bridges is an American actor. Bridges is widely recognized for his role as Willis Jackson on ‘Deiff’rent Strokes’. He has also appeared on the sitcom ‘Everybody Hates Chris’.

He was a commentator on TruTV’s ‘TruTV Presents World’s Dumbest…’. His parents were both in show business as well. He first appeared on ‘The Young and the Restless’ in 1973.

What do you think about Todd Bridges’ net worth? Leave a comment below.

Hulk took the Brazilian soccer world by storm, becoming incredibly wealthy and earning huge fees playing for the richest clubs in the world.