Which are your favorite Usain Bolt quotes?

Usain Bolt is a Jamaican sprinter who is widely considered to be the fastest human on the planet and most loved Olympians of all time.

Bolt retired from the track after the 2017 World Championships in August. He has won nine Olympic gold medals throughout his career. His biggest deal is with Puma, which pays Bolt more than $10 million annually.

Here’s a collection of the most motivational Usain Bolt quotes on success:

2. “I think my acceleration is very good. That’s the key for me.” – Usain Bolt

3. “I’d like to say to all my fans out there, thanks for the support. And to all my doubters, thank you very much because you guys have also pushed me.” – Usain Bolt

4. “Manners is the key thing. say, for instance, when you’re growing, you’re walking down the street, you’ve got to tell everybody good morning. Everybody. You can’t pass one person.” – Usain Bolt

8. “Kill them with success and bury them with a smile.” – Usain Bolt

9. “Sometimes you lose sight of what’s going on around you.” – Usain Bolt

10. “Worrying gets you nowhere. if you turn up worrying about how you’re going to perform, you’ve already lost. Train hard, turn up, run your best and the rest will take care of itself.” – Usain Bolt

Related:  66 Good Night Texts for Her to Sleep With A Smile

11. “But anybody who steps into the lane beside you is the biggest competition because they made it to the finals.” – Usain Bolt

15. “When people see your personality come out, they feel so good, like they actually know who you are.” – Usain Bolt

16. “All I have to do to work on transition and technique.” – Usain Bolt

21. “When I was younger, I always wanted to impress, to be good for my country, to make them feel good, and sometimes that meant I didn’t focus on myself enough. I learned I had to put myself first. And it’s fine because I want for me the same thing that they want for me, which is to win.” – Usain Bolt

23. “I definable know I’m going to be working a lot more with my foundation when it comes to developing the kids in Jamaica.” – Usain Bolt

24. “I know what I can do so it doesn’t bother me what other people think or their opinion on the situation.” – Usain Bolt

25. “I think they have not learned over the years that the more you talk, the more I will want to beat you.” – Usain Bolt

28. “There are better starters than me, but I’m a strong finisher.” – Usain Bolt

29. “Sometimes you lose sight of what’s going on around you.” – Usain Bolt

Thanks for checking out this collection of quotes from Usain Bolt! Don’t forget to share them on social media with your friends and family.

Which are your favorite Usain Bolt Quotes? Leave a comment below. 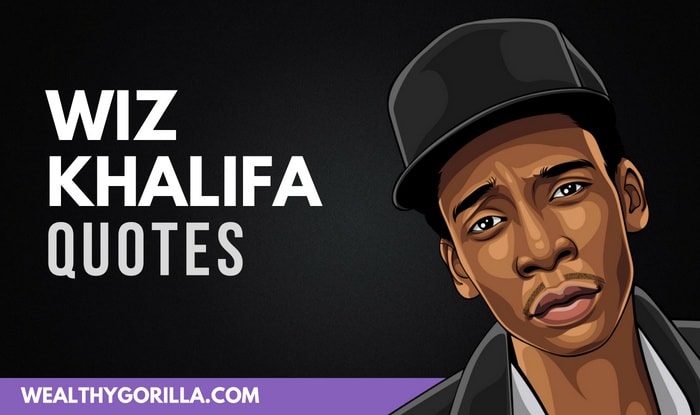 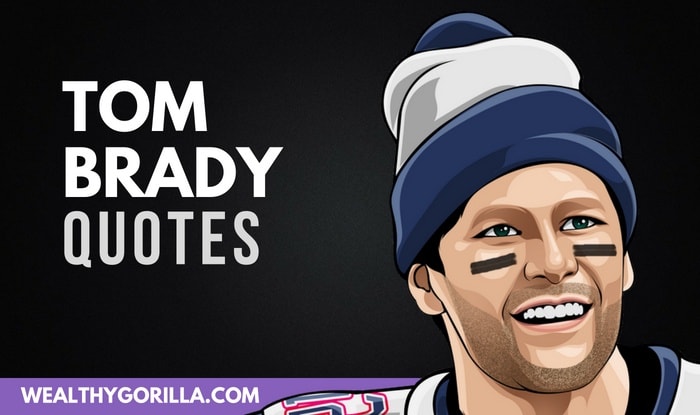 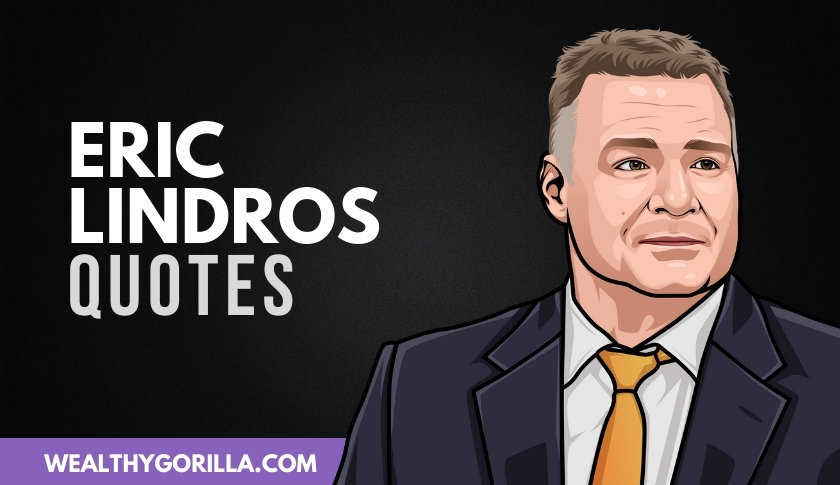 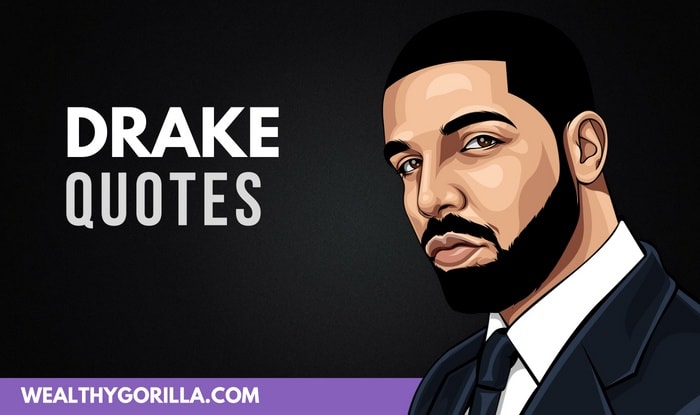