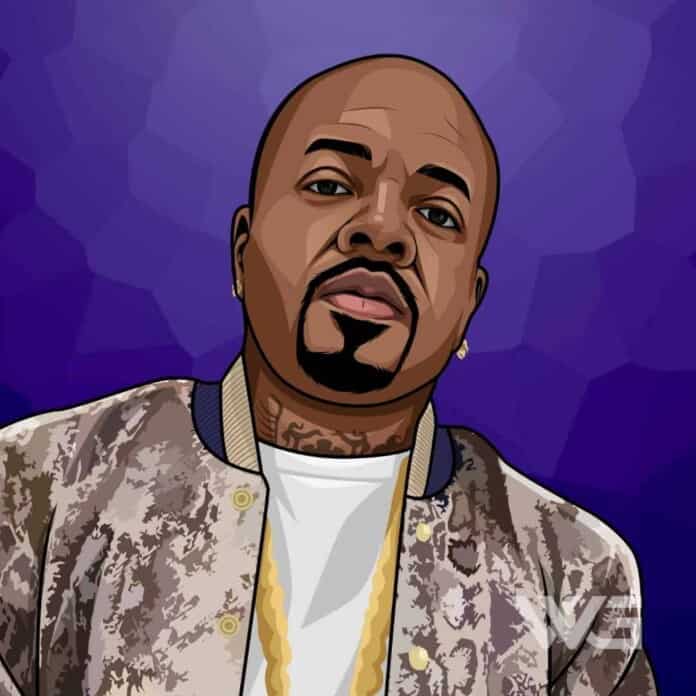 What is Jermaine Dupri’s net worth?

Jermaine Dupri Mauldin was born on the 23rd of September, 1972, in Asheville, North Carolina. He is the son of Tina and Michael Mauldin. His father is an executive at Columbia Records.

The record producer has a daughter, Shaniah, whose mother’s name is Pam Sweat. Dupri started dating singer Janet Jackson in 2001.

Dupri started his musical career at a very tender age. He began as a dancer and used to perform for the hop dance group Whodini at the age of twelve. After this, he started performing around the country.

Soon after this, he made a group ‘Kriss Kross’ with Chris Smith and Chris Kelly and released an album ‘Totally Krossed Out’ in 1992. The following year, he created his own label ‘So So Def Recordings’.

Dupri then released the lead single ‘The Party Continues’ from his debut album ‘Life In 1472’.

In 2015, Dupri, alongside Queen Latifah, developed the reality TV series named ‘The Rap Game’. All these contributions made by the rapper have earned him immense fame.

Here are some of the best highlights of Jermaine Dupri’s career:

“I wanted to feel like an artist for once in my life. I wanted to use other producers for respect, to let them know that I listen to other people’s music and that I’m just not out here on my own page.” – Jermaine Dupri

“Before I was not in the television cameras every 5 minutes, I wasn’t as visible, but this year I plan on being more visible to ensure that Virgin Rap Division does not lose. Although I am a very low key person, I am competitive, and with every ounce of my spirit, I will ensure that this label is taken seriously.” – Jermaine Dupri

“The thing I’m going through is probably like the same thing that Little Richard and all these other artists go through, that I hear about them, saying, ‘Oh damn, you ain’t gonna give me nothing till I die,’ … I feel like I’m one of those types of great people that just going to have to wait till it’s all over with for people to really sit around and talk about it.” – Jermaine Dupri

“People are just really overreacting. It’s just feel-good music. We at Virgin are in no way promoting sex or whatever these media outlets continue to print.” – Jermaine Dupri

“People always ask me how long somebody can last as long as I’ve been lasting and continue to keep doing it, so I figured that people didn’t really know how to do that.” – Jermaine Dupri

“My father was a promoter of Fresh Fest, and they needed an opening act. He got me a slot as a dancer. We tried it out the first time in Atlanta and the crowd went crazy. I was the opening clown.” – Jermaine Dupri

Now that you know all about Jermaine Dupri’s net worth, and how he achieved success; let’s take a look at some of the lessons we can learn from him:

Accept yourself, love yourself, and keep moving forward. If you want to fly, you have to give up what weighs you down.

2. Do The Right Thing, Always

Do what is right, not what is easy nor what is popular.

How much is Jermaine Dupri worth?

Jermaine Dupri’s net worth is estimated to be $2.5 Million.

How old is Jermaine Dupri?

How tall is Jermaine Dupri?

Jermaine Dupri is a popular record producer, rapper, and record executive from America.

Apart from being a rapper and record producer, Dupri is a songwriter, DJ, and television producer as well.

Today, Dupri has become a household name and millions of people.

As of December 2022, Jermaine Dupri’s net worth is approximately $2.5 Million.

What do you think about Jermaine Dupri’s net worth? Leave a comment below.