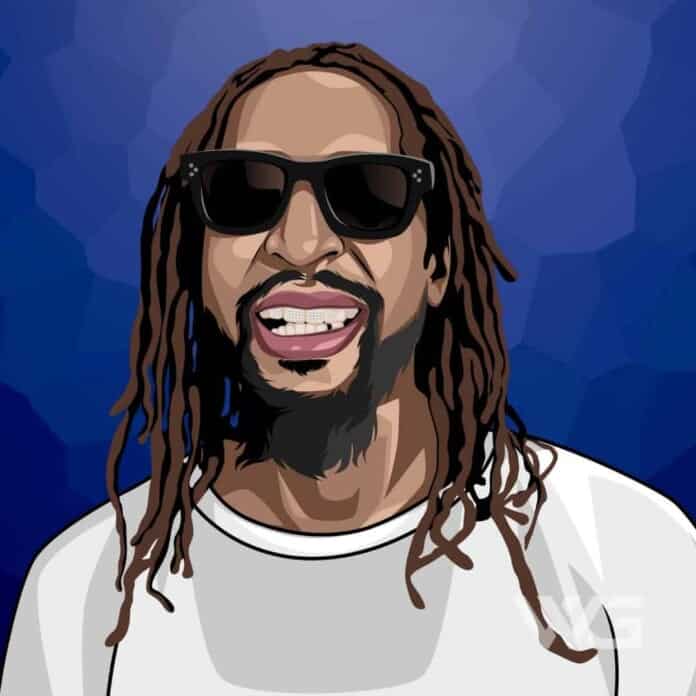 What is Lil Jon’s net worth?

As of December 2022, Lil Jon’s net worth is approximately $30 Million.

Lil Jon is an American rapper, songwriter, record producer, and DJ based in Atlanta, Georgia. Jon is best known for being the lead frontman of the multi-platinum selling rap group, Lil Jon & The East Side Boyz.

Jonathan Smith was born on the 17th of January, 1971 in Atlanta, Georgia.

Smith and grew up in a middle-class Southwest Atlanta neighborhood. He is the oldest of five children born to his father, an engineer at Lockheed Martin, and to his mother who was in the Army Reserves.

Smith attended Frederick Douglass High School, was in a magnet program, and a member of the school’s marching band.

Smith began his career by adopting his stage name Lil Jon. He formed the musical group Lil Jon & The East Side Boyz with rappers Big Sam and Lil Bo.

Lil Jon & The East Side Boyz included the singles ‘Who U Wit?’ and ‘Shawty Freak a Lil’ Sumthin’’ in their album, the latter song was released in 1998. Both the singles were highly appreciated by their fans.

In 2000, Jon took the decision to start his own label, BME Recordings. Furthermore, he signed a distribution agreement with Norcross, Georgia-based Southern Music Distribution. In 2000, Jon’s hit album ‘We Still Crunk!’ was released.

The group came out with the album ‘Kings of Crunk’ in 2002. Their first single was ‘I Don’t Give A…’ which also featured Mystikal and Krayzie Bone and peaked at no. 50 on the R & B Chart.

Here are some of the best highlights of Lil Jon’s career:

“I grew up on N.W.A. N.W.A and Too Short were my favorite groups. So to just be in the studio, and for him to listen to me and let me guide him, ask me what I think… I still can’t believe I’m cool with Cube like that, ”cause that’s Ice Cube.” – Lil Jon

“Basically 50 and Scrappy were already good friends, … While we were out on tour, 50 came to me with the business proposition, and we sat down and worked it out.” – Lil Jon

“As long as the environment permits, and it’s not too knuckleheads, I’m there, I go to the club. Because that’s where you get inspiration from.” – Lil Jon

“I speak to everybody. I’m one of those kinds of artists that I’m cool with everybody. If they [fans] want to meet me, it’s cool. That’s as far as it goes. But I’m the cool artist. I shake everybody’s hand, try to sign all the autographs, take pictures when I can.” – Lil Jon

Now that you know all about Lil Jon’s net worth, and how he achieved success; let’s take a look at some of the lessons we can learn from him:

Lil Jon believes in the importance of introspection. That’s why, when life gets him down and he feels like he has no one to turn to, he calls himself up to reveal his innermost thoughts.

Concerned that your airline might let your frequent flyer miles fall through the cracks?

Don’t let it happen – you’ve racked up those miles, dammit, and they should be respected. So be like Lil Jon: Double-check, just in case. Also, don’t forget that your pimp cup counts as your one personal item.

3. Be Honest With Your Doctor

Your health care professional is there to help you, not bust you for smoking a little pot (or in Lil Jon’s case, a lot of pot).

How much is Lil Jon worth?

Lil Jon’s net worth is estimated to be $30 Million.

How old is Lil Jon?

How tall is Lil Jon?

Lil Jon is an American rapper, record producer, and DJ.

He has collaborated with some of the biggest stars in the industry and he has appeared in a number of television series over the years including ‘Wild ‘n Out’, ‘Class of 3000’, ‘Ridiculousness’, and many others.

What do you think about Lil Jon’s net worth? Leave a comment below.