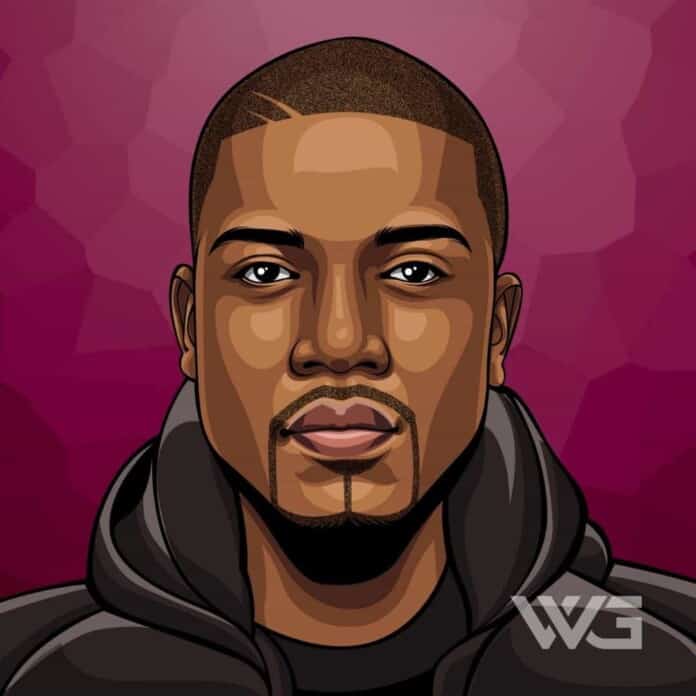 What is Ray J’s net worth?

Ray J is a very popular singer, songwriter, actor, and producer and he has worked alongside some of the biggest names in music.

Born into a family that recognizes and appreciates musical talent, Ray has been able to explore the musical world and make a successful career out of it.

At a very young age the children got vocal lessons from their father and being the youngest Ray was always looking up to his sister and father’s singing talent and he soon began to sing in his church.

Ray J’s first debut as an actor was in 1993 when he appeared in ‘The Sinbad Show,’ and after this, he appeared in the film ‘Mars Attacks!’ in 1996. That same year he began appearing on ‘Moesha’ his sister’s show then became a regular character in the series in 1999.

In 1995 he signed a contract with ‘Elektra Records’ and soon began the production of his next album ‘Everything You Want’ which would debut in 1997. In 2001 he released his album with Atlantic Records, ‘This Ain’t a Game’ which reached the top ten ‘US R&B/Hip-Hop Albums’ chart.

Ray J was cast in a TV-movie ‘Christmas at Water’s Edge’ in 2004, and the following years he released his third album ‘Raydiation’ with his very own label ‘Knockout Entertainment.’

In 2008 Ray J issued his most successful album ‘All I Feel’; which was his very first multimillion-dollar deal with Kock Records as well as with Shaquille O’Neal’s ‘Deja 34’ company.

In 2010 his show ‘Brandy and Ray J: A Family Business’ aired which starred him and his family. He also hosted ‘Bad Girls All-Star Battle’ and appeared on ‘The Rickey Smiley Show’.

In 2016 he dropped his album ‘Smoke Cloud TMG & OHB’ a collaboration with ‘The Mob Group’ which was available exclusively for digital download.

Here are some of the best highlights of Ray J’s career:

“Keep your life in a positive perspective. We are not defined by our pasts.” – Ray J

“I think you need to close your mouth cuz you ain’t gon tie me down.” – Ray J

3 Rules for Success from Ray J

Now you know all about Ray J’s net worth, and how he managed to achieve success; let’s look at some of the success lessons we can learn from him:

Positivity can go a really long way and can often help you and encourage you to move forward and to reach your goals. Having a positive outlook on life helps you appreciate all of the good things in your life instead of bringing you down with all of the negatives.

Positivity is the key to success and happiness.

2. Your past doesn’t define you

The past is in the past, and nothing you did in the past determines what your future will bring. You choose what the future looks like, and you shouldn’t be dragged down or perceived differently because of something that happened a long time ago.

You can’t live your life based on what other people say. Everyone is different, and you control your own life. So, do what makes you happy and make your dreams come true, don’t live the life that society thinks you should be living. The only words that matter are your own.

How much is Ray J worth?

Ray J’s net worth is estimated to be $14 Million.

How old is Ray J?

How tall is Ray J?

Ray J has become a very famous actor, singer, and songwriter and has gained approximately $6 million for his albums and several appearances on television and movies.

As he continues to make music his net worth is likely to increase in the future.

What do you think about Ray J’s net worth? Leave a comment below.