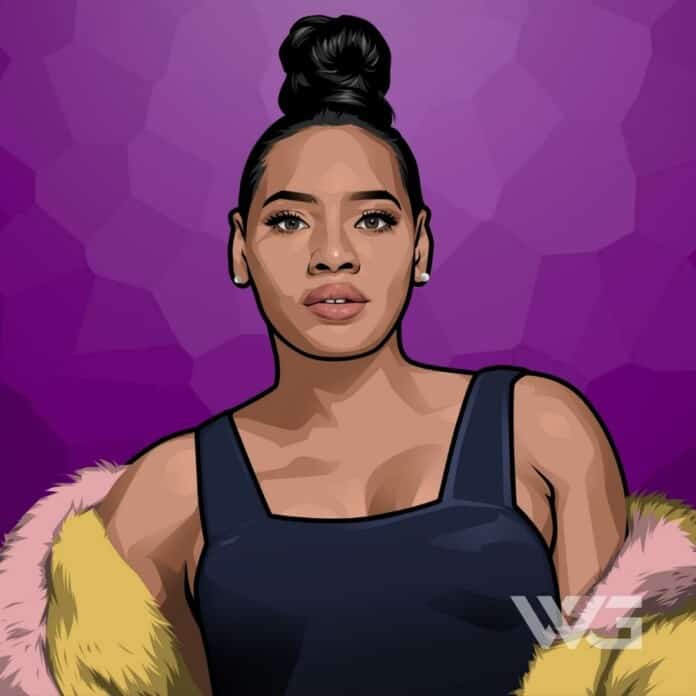 What is Yandy Smith’s net worth?

Yandy Smith is an American producer, entrepreneur, and actress.

Smith is most famous for her role in the VH1 reality TV series ‘Love & Hip Hop: New York. After her initial appearance on the second season of the show in 2011, she continued to play a major role in the following seasons and has become one of the longest surviving casts on the show.

As of December 2022, Yandy Smith’s net worth is estimated to be roughly $15 Million.

Smith is the daughter of Ralph and Laura Smith. She was inspired to go to college after watching the 90’s hit sitcom, ‘A Different World,’ which depicted student life at a fictional Black college in Virginia.

She later attended Howard University in Washington, D.C., one of the institutions the television series was based on, and graduated from there with a degree in business management.

After completing her graduation, Smith started an internship at Violator Management, working as an executive assistant to Mona Scott-Young.

While working there, she managed many of the star clients of the company, including LL Cool J, 50 Cent, Missy Elliott, and Busta Rhymes.

After Mona founded the television production company Monami Entertainment, she became the president of the company. During this time, she met rapper Jim Jones while traveling on a private jet to Detroit for a hip-hop summit.

The VH1 reality TV series ‘Love & Hip Hop: New York’ was originally conceptualized to be based on Jones’ life. However, as Jones became too busy, Yandy, with the help of Mona, turned it into a show about the women behind the men in hip-hop.

Their wedding ceremony was telecast live on May 25, 2015, in a special episode titled ‘Love & Hip Hop Live: The Wedding.’

As of December 2022, Yandy Smith’s net worth is estimated to be roughly $15 Million.

Here are some of the best highlights of Yandy Smith’s career:

“You’re going to see some up-and-coming artists fight for their spot, figuratively and literally. You’ll definitely sense the pressure they’re under to make things happen for themselves. Another thing about this season is these folks make sure they’re understood—they make you understand and take note.” – Yandy Smith

“I just wrapped my first book called Brand My Billions, and it’s basically my insight on the industry and tips for being a branding mogul. It’ll show you how to build and brand yourself. I’m going to release that as an online book.” – Yandy Smith

“Balance is really the story of my life right now. Being a mom and being a wife, plus being a businesswoman, is a lot to handle. My free time is always spent doing something. I think when you prioritize the things in your life.” – Yandy Smith

“I’m not really big into social media and all of that because I’m living and dealing with life. As I said, I have a lot of roles, and I take them all seriously. I think people nowadays spend too much time reading timelines, trying to put this and that together or keep up with this and that.” – Yandy Smith

Now that you know all about Yandy Smith’s net worth and how she achieved success; let’s take a look at some of the strongest lessons we can learn from her:

Most of the time, we don’t even love the result, which is probably a bigger problem than the thing you’re solving.

3. Go Easy On Yourself

You failed. You fucked up. It went wrong. You let people down. You fell. It happens. It happens to every one of us.

How much is Yandy Smith worth?

Yandy Smith’s net worth is estimated to be $15 Million.

How old is Yandy Smith?

How tall is Yandy Smith?

Her accessories brand, Everything Girls Love, has now become a lifestyle brand for women and publishes the EGL Magazine featuring content on various topics ranging from wellness, finance, fashion to love.

As of December 2022, Yandy Smith’s net worth is approximately $15 Million.

What do you think about Yandy Smith’s net worth? Leave a comment below.