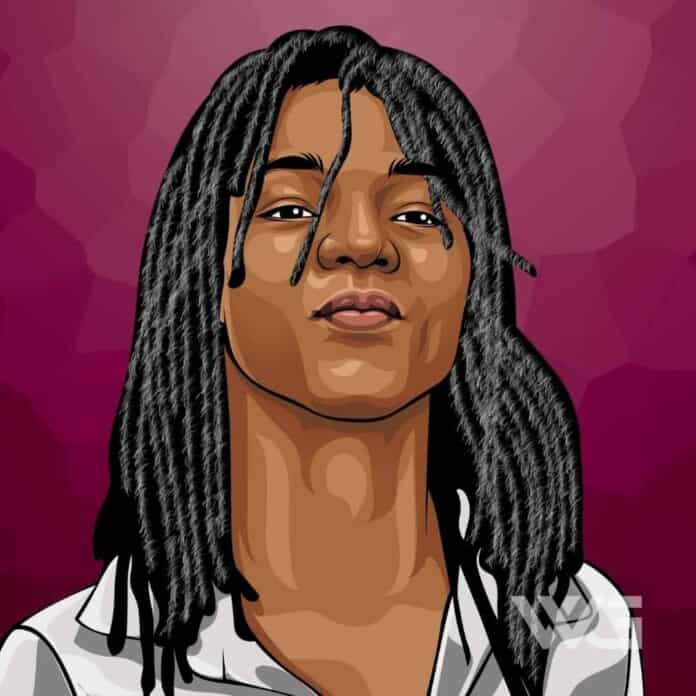 What is Swae Lee’s net worth?

As of February 2023, Swae Lee’s net worth is estimated to be roughly $9 Million.

Swae Lee is an American rapper, singer, and songwriter from California.

He is one half of the hip hop duo Rae Sremmurd with his brother Slim Jxmmi. In 2017, he was featured on the single “Unforgettable” by French Montana, which reached the top three on the Billboard Hot 100.

Khalif Malikibnsham Brown was born on the 7th of June, 1993, in Inglewood, California.

While he was young, his family moved to Tupelo, Mississippi, where he and his brother Slim Jxmmi aka Aaquil Ibinshaman were raised in one of the worst and crime-ridden areas of the town.

Soon Lee’s parents split up and this worsened their condition. The brothers then started searching for shelter in abandoned homes. Although Lee and Jxmmi have faced several hardships in their lives, their passion for music never dropped.

Prior to joining the rap industry, Swae Lee, along with his brother Jxmmi, used to perform at parties and shows in their town. The pair collaborated with a friend and created the group ‘Dem Outta State Boyz’.

This group began uploading its songs and videos to YouTube with the aim of getting recognition. After performing in the group, Lee and Jxmmi moved to Atlanta after being advised to do so by P-Nasty.

Unfortunately, these tracks failed to get much attention from the public. Lee and his brother didn’t lose hope and released their single titled ‘No Flex Zone’ in 2014.

After this, Lee and Jxmmi released the single ‘No Type’ which rose to #16 on the same chart. The brothers have since released two studio albums under the label EarDrummers, namely ‘SremmLife’ and ‘SremmLife 2’.

In 2016, Swae Lee announced that he will release his debut solo album ‘Swaecation’ soon.

Here are some of the best highlights of Swae Lee’s career:

“I write a lot of rhymes, but I don’t really end up using them a lot of times, and I end up just freestyling. I like to write music, though, more than I like to freestyle, to be honest.” – Swae Lee

“A ‘no flex zone’ is an area where a lot of people can be themselves, live their life, get their money.” – Swae Lee

“I’ll hear a beat and think, ‘How can I make this a banger?’ I’ll write the lyrics on my phone or on a piece of paper, and either way, it’s going to be a slapper.”– Swae Lee

“I write a lot of rhymes, but I don’t really end up using them a lot of times, and I end up just free-styling. I like to write music, though, more than I like to freestyle, to be honest.” – Swae Lee

Now that you know all about Swae Lee’s net worth, and how he achieved success; let’s take a look at some of the lessons we can learn from him:

1. Your Words Have Power

Always strive to mean what you say. Use your words sparingly and wisely.

2. Aging Gracefully is Not Something All People Can Master

Knowing this, you can choose to bear the marks of the passage of time on your body with dignity and grace.

3. You Cannot Force Anyone to Love You

It could be that the timing was not right or you were simply not the one that someone wants in their life.

How much is Swae Lee worth?

Swae Lee’s net worth is estimated to be $9 Million.

How old is Swae Lee?

How tall is Swae Lee?

Swae Lee is best known for being one half of the hip-hop duo named Rae Sremmurd, performing alongside his real-life brother Slim Jxmmi.

His talent, passion, and dedication for music helped him gain attention from the music industry and within a short period of time, the young singer was successful in getting worldwide recognition.

What do you think about Swae Lee’s net worth? Leave a comment below.