What is Ellie Goulding’s net worth?

Ellie Goulding is an English singer and songwriter from Lyonshall. Goulding is best known for her songs ‘Burn’, ‘On My Mind’ and ‘Hate Me’.

Her career began when she met record producers Starsmith and Frankmusik, and she was later spotted by Jamie Lillywhite, who later became her manager and A&R.

Elena Jane Goulding was born on the 30th of December, 1986, in Lyonshall. Her father, Arthur Goulding, belonged to a family of undertakers while her mother, Tracey Goulding-Summers, worked at a supermarket.

Goulding became interested in electronic music. She contacted record producer Frankmusik via MySpace and with his help developed her own brand of “folktronica” music through the track ‘Wish I Stayed’.

During this time, she was discovered at a university talent contest by scout Jamie Lillywhite who started as her manager and later became the A&R.

Jamie soon introduced her to Starsmith, a record producer, who helped release her debut single ‘Under the Sheets’ on November 15, 2009, and later produced her album ‘Lights’.

After the release of her debut EP ‘An Introduction to Ellie Goulding’ in 2009, she was nominated for the ‘Critics’ Choice Award’ at the 2010 ‘Brit Awards’.

October 5, 2012, Ellie Goulding released her second studio album ‘Halcyon’ in 2012, which debuted at No.2 on the ‘UK Albums Chart’ and topped the chart in January 2014. She released an expanded version of the album, titled ‘Halcyon Days’, containing ten new tracks, on August 23, 2013.

The same year, she recorded the song ‘Bittersweet’ from the soundtrack of ‘The Twilight Saga: Breaking Dawn – Part 2’. One year later, she performed the song ‘Mirror’ from the film ‘The Hunger Games: Catching Fire’.

Here are some of the best highlights of Ellie Goulding’s career:

“Even if a relationship doesn’t work out, you can always take something positive from something negative. You never know what’s around the corner.” – Ellie Goulding

“I love prints of skulls and bones and have some taxidermy – a crow and a rabbit – to remind me of home. I like art and have a big portrait of Bjork.” – Ellie Goulding

“In Australia and New Zealand, and New Zealand especially, I always find everyone is so nice and friendly. It’s one of the few places that I remember visually like I remember where I stayed and my surroundings – and that’s a good sign, because I’ve got a terrible memory. I’m looking forward to it!” – Ellie Goulding

“I take inspiration from everything around me, also relationships and friends. And the inside of my crazy head.” – Ellie Goulding

“The smallest changes, like I stopped eating meat and I’ve been doing different kinds of exercise like Yoga and stuff like that, little changes have made me feel a bit more at peace I think.” – Ellie Goulding

Now that you know all about Ellie Goulding’s net worth, and how she achieved success; let’s take a look at some of the lessons we can learn from her:

1. Have an Open Mind

An open mind makes for a smooth-sailing life. It removes your need to control the outcome of any conversation or situation. In short, you will gain inner peace.

View life as an adventure and challenge yourself.

3. Complaining Will Not Fix Things

Ellie Goulding is an English singer, songwriter and record producer who has been featured on magazines, such as ‘Elle’ and ‘Glamour’ among others, and as a fitness enthusiast, she has appeared on the covers of magazines like ‘Shape’ and ‘Women’s Health’.

What do you think about Ellie Goulding’s net worth? Leave a comment below. 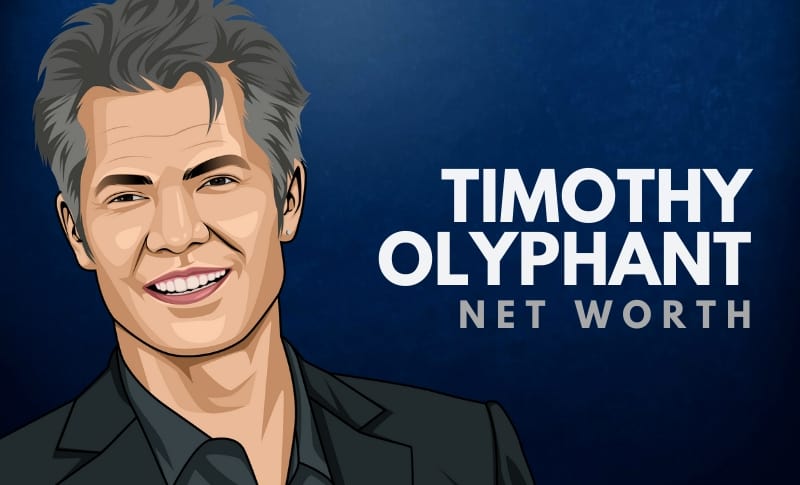 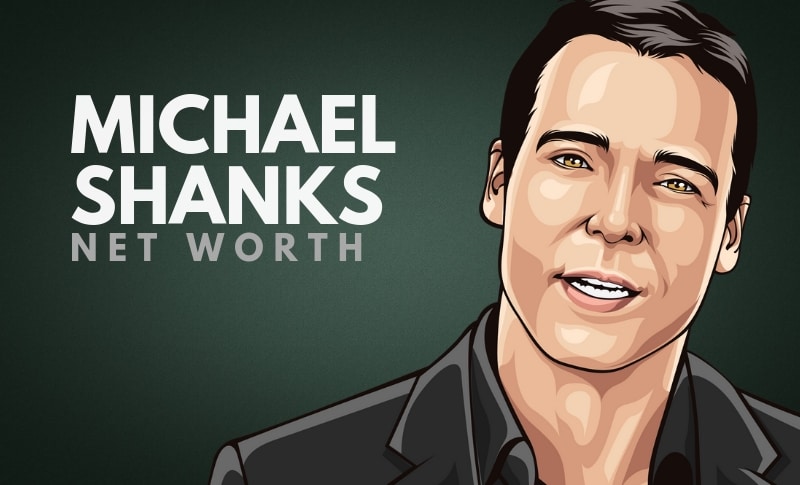 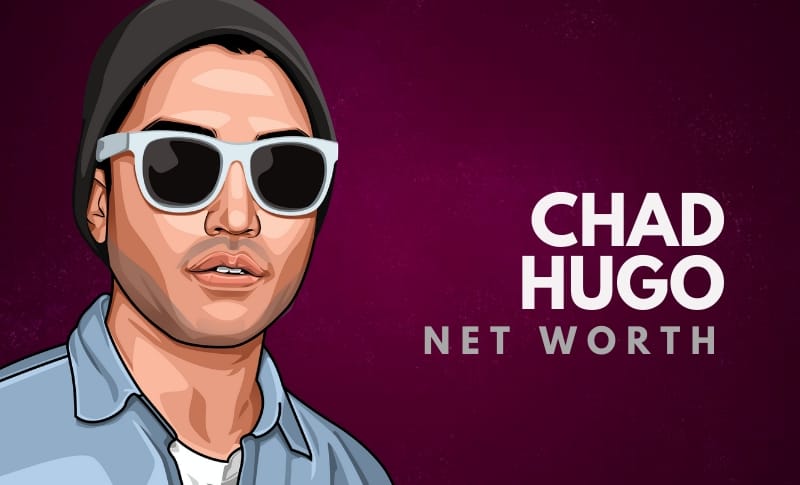