Which are your favorite Dana White quotes?

Dana White is an American businessman and entrepreneur, and former amateur boxer. his best known as President of the Ultimate Fighting Championship (UFC). Which are the largest mixed martial arts (MMA).

Under White’s leadership, the UFC has grown into a globally popular multibillion-dollar enterprise.

Here’s a collection of the most incredible Dana White quotes:

1. “Let me tell you what, reality is better than any script you could ever write.” – Dana White

2. “I have the vision for where the sport is gonna go and what we’re gonna do and the different types of fights.” – Dana White

3. “I’d rather have too many good guys than not enough. It’s a nice problem. They sort themselves out because when guys fight each other, they determine who deserves the title shot, not me.” – Dana White

4. “My legacy to me is when I drop dead and they’re at my funeral – I want my three kids to get up and say, He’s an awesome dad.” – Dana White

7. “The reality is this: Fighting isn’t a team sport; it’s an individual’s sport.” – Dana White

9. “I think you take whatever it is that you would do for free and you figure out the way to do it.” – Dana White

11. “The thing where I’ve always been lucky is, I knew exactly what I wanted to do.” – Dana White

12. “Whoever you are, this is America. You can believe or do whatever you want.” – Dana White

14. “Don’t be that guy that’s laying in that hospital bed going, ‘I wonder what would have happened if I tried it?’ The worst thing that could happen is that it doesn’t work.” – Dana White

16. “It was never about the money for me, it was about doing something that I loved, it was more about passion.” – Dana White

17. “The amount of negativity I hear on a daily basis is unbelievable. But that’s the kind of stuff you have to tune out, focus, stick with your vision and keep plugging every day.” – Dana White

18. “When you have a concept and a sport like this, you have to have a vision.” – Dana White

23. “The absolute worst part of my job is having to cut people. I have to cut people after every show, that’s just how it goes. But I don’t judge you on wins and losses. What I do care about is a great fight.” – Dana White

24. “We’re going to continue to go into markets that we’ve never been in, continue to grow the sport, continue to cultivate talent and the whole landscape of television is changing and I feel like we’re ahead of the curve on that, too.” – Dana White

27. “I like guys to stay at their weight classes and dominate. I don’t want guys moving up and down.” – Dana White

28. “I’m nice to everybody, I respect other people. If you respect me, I respect you.” – Dana White

29. “Nothing comes easy. Success doesn’t just drop on your lap. You have to go out and fight for it every day.” – Dana White

30. “We put on fights between the best fighters; we don’t put on freak shows.” – Dana White

Thanks for checking out this collection of quotes from Dana White! Don’t forget to share them on social media with your friends and family.

Which are your favorite Dana White quotes? Leave a comment below. 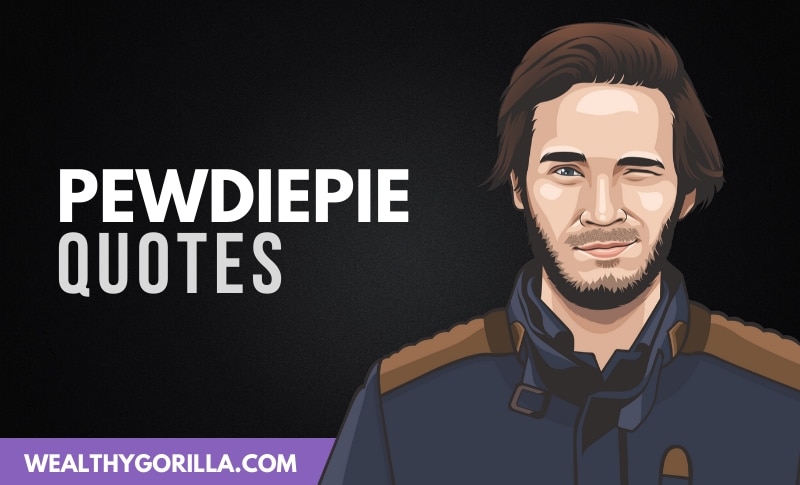 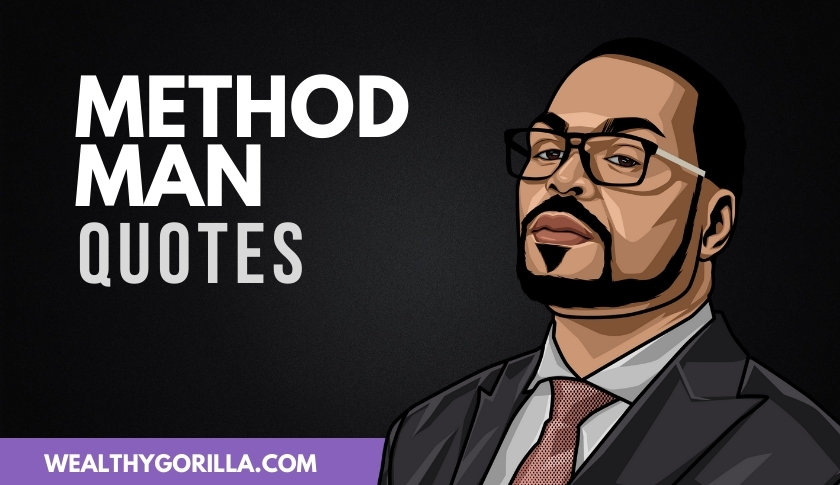 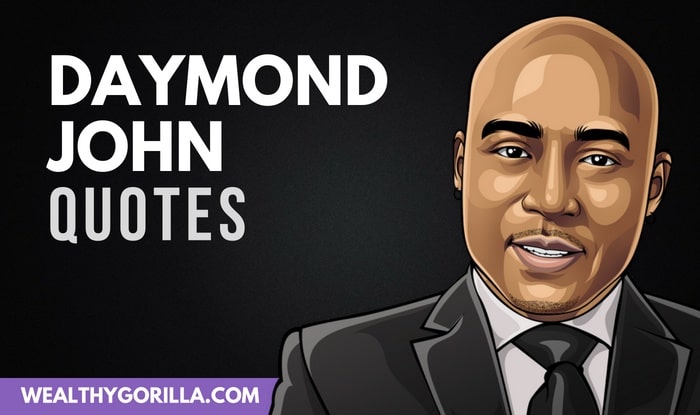 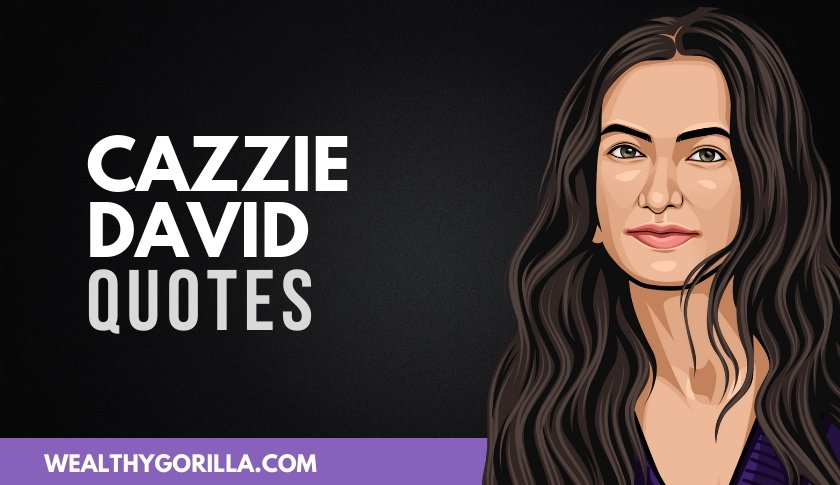