What is Teresa Heinz Kerry’s net worth?

Teresa Heinz Kerry is a well-established businesswoman and philanthropist.

In 1960, she obtained a Bachelor of Arts degree. She later received her graduate degree from the School of Translation and Interpretation at the University of Geneva.

Maria Teresa Thierstein Simões-Ferreira was born on the 5th of October, 1938, in Mozambique.

She is the daughter of José Simões-Ferreira, Jr. and Irene Thierstein.

Her grandfather was the scion of a Swiss-German family living in Malta. Her mother was the half-French, half-Italian daughter of an Alexandrian shipowner who traded with Russia during the Crimean War.

Kerry became the chair of Heinz Endowments and The Heinz Family Philanthropies, distributing money to social and environmental causes. In 1990, she co-founded the Alliance of Healthy Home. The same year, she met Senator John Kerry.

In 1992, Kerry met John Kerry again in Brazil. They began dating in 1993 and were married in 1995. She chose to remain a registered Republican until John Kerry’s 2004 presidential bid.

The same year, she was a Delegate to the Earth Summit. In 1993, alongside Kerry, she also co-founded Second Nature which brings education to college campuses. In 1995, she founded the Heinz awards. She also wrote a book the same year titled ‘Pensions in Crisis: Why the System is Failing America and How You Can Protect It.’

In addition to her hard work, Kery put $20 million from Heinz endowments to develop the Heinz Center in 1995, an institution dedicated to improving scientific and economic issues. Since 1996, Kerry has hosted an annual Women’s Health and the Environment conference series.

In 2003, she was rewarded the Albert Schweitzer Gold Medal for Humanitarian. The same year, she was named to PoliticsPA’s list of Pennsylvania’s Most Politically Powerful Women.

How Does Teresa Heinz Kerry Spend Her Money?

Teresa Heinz Kerry owns multiple properties, and she likes to travel in her private jet with her family. Having a private jet can cost up to a fortune.

Kerry is a proud owner of a six-floor $7 million townhouse in Boston’s Beacon Hill neighborhood. Kerry and her husband also own a ski retreat in Idaho worth $5 million and a $4 million estate in Pennsylvania near their home base in Pittsburgh, and a $5 million dollar home in Washington’s Georgetown neighborhood, D.C.

Kerry and her husband have been seen multiple times traveling to exotic, expensive destinations, which can cost a fortune. The family owns a Gulfstream G-IV private jet, and the aircraft was built in 1995.

Here are some of the best highlights of Teresa Heinz Kerry’s career:

“I have a very personal feeling about how special America is, and I know how precious freedom is. It is a sacred gift, sanctified by those who have lived it and those who have died defending it. My right to speak my mind, to have a voice, to be what some have called ‘opinionated,’ is a right I deeply and profoundly cherish.” – Teresa Heinz Kerry

“I like to bring people together, so we don’t waste opportunities and resources and keep doing the wrong things when we know better. Corporate America makes great things and things that can hurt us. They have to be part of the solutions. There’s nothing to say you don’t make a profit by doing good.” – Teresa Heinz Kerry

“My right to speak my mind, to have a voice, to be what some have called ‘opinionated’ is a right I deeply and profoundly cherish. My only hope is that one day soon, women who have all earned the right to their opinions — instead of being called ‘opinionated’ will be called smart and well-informed, just like men.” -Teresa Heinz Kerry

“It’s time that we acknowledge the wisdom women have acquired by managing the chaos of daily life. Women are realists, the glue that holds society together. They bring a reverence to life that’s instinctual, not just intellectual.” – Teresa Heinz Kerry

“I’ve always worked on bipartisan, whether it’s on healthcare, drug reform, et cetera. All my work is bipartisan because what I’m – as nonpartisan actually because I look for solutions. I’m efficient.” – Teresa Heinz Kerry

Now that you know all about Teresa Heinz Kerry’s net worth and how she achieved success; let’s take a look at some of the lessons we can learn from her:

When you’re threatened or something hard hits you, acknowledge it, embrace it. Don’t pretend that you didn’t get hurt – hurt, cry, think about it. And then you let it go and try something else.

If you want to be loved by everyone, don’t go into politics.

Teresa Heinz Kerry is a Portuguese-American philanthropist, heiress, and businesswoman.

Kerry gained her net worth as an Heiress of H.J Heinz company. She became well known for being married to U.S Senator and 2004 presidential nominee John Kerry.

She is the Chair of Heinz Endowments and the Heinz Family Philanthropies.

What do you think about Teresa Heinz Kerry’s net worth? Leave a comment below. 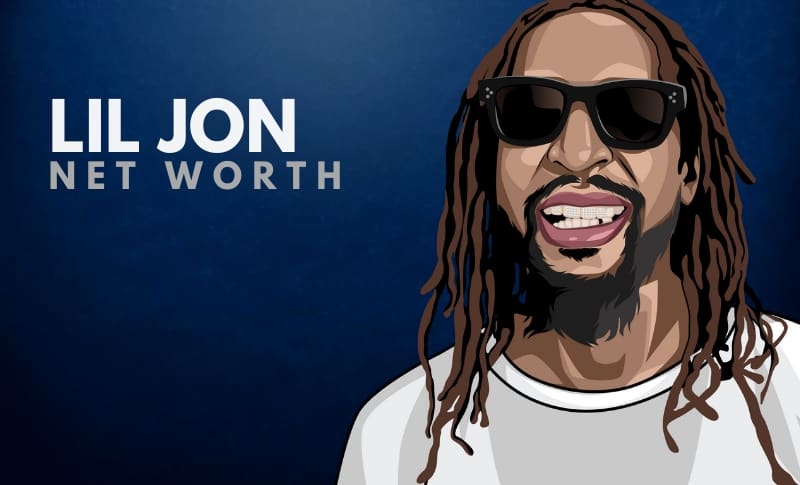 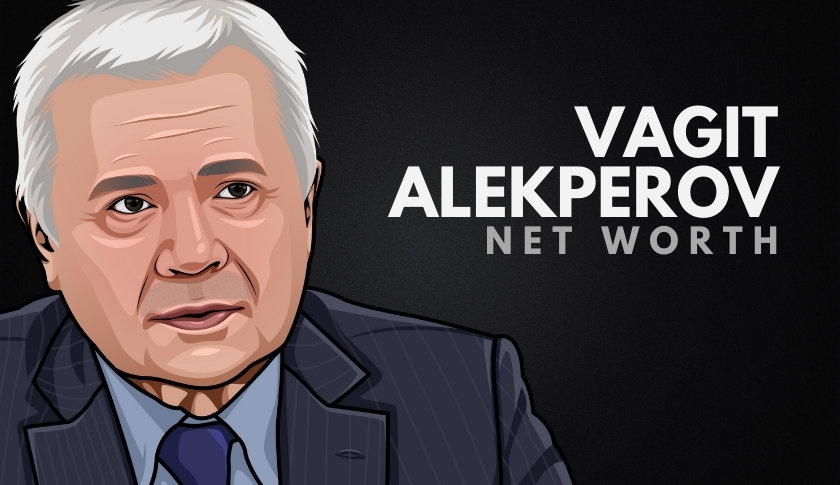 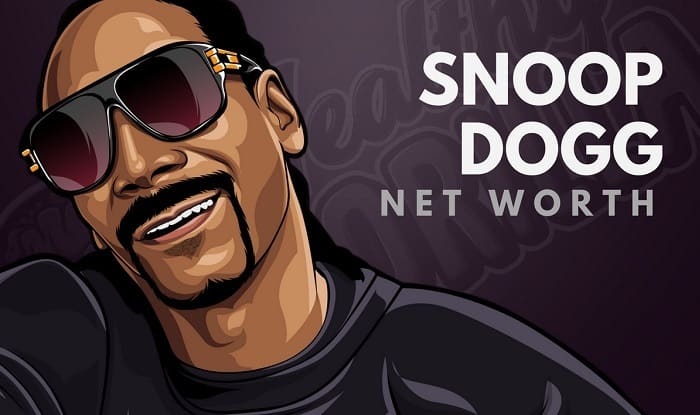