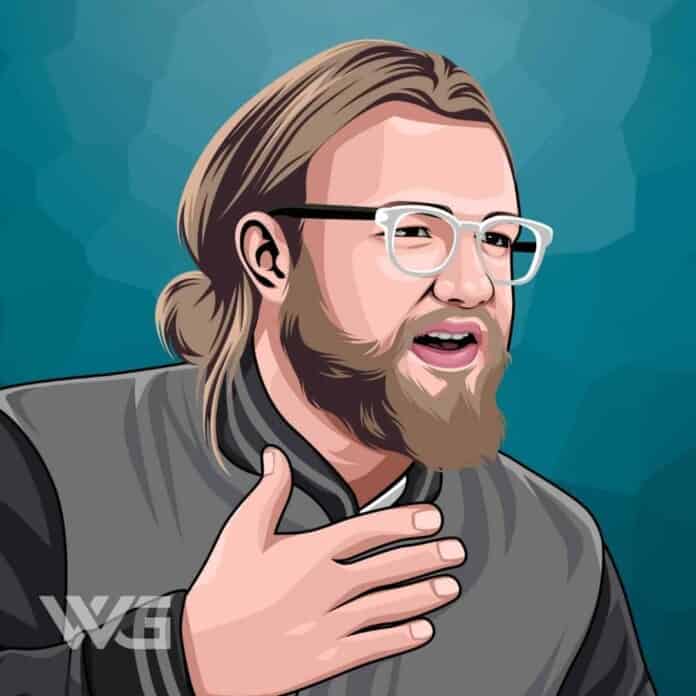 What is Angus Jones’ net worth?

As of November 2022, Angus Jones’ net worth is estimated to be roughly $20 Million.

Angus Jones is an American actor from Austin, Texas.

Jones is best known for playing Jake Harper in the CBS sitcom ‘Two and a Half Men, for which he won two Young Artist Awards.

Angus Turner Jones was born on the 3rd of October, 1993, in Austin, Texas, the older of two sons.

Jones began his career when he was just five years old. He made his debut with the 1999 film ‘Simpatico’. However, the film was not successful at the box office. He was next seen in the Canadian feature film ‘See Spot Run’ in 2001.

In 2002, his only project was the feature film ‘The Rookie’, wherein he portrayed the character of Hunter Morris.

The following year, he was seen in the TV film ‘Audrey’s Rain’ as Tye Powell. He later appeared as Georgie Sanderson in the American comedy ‘Bringing Down the House’, in which he starred alongside Steve Martin and Queen Latifah.

Jones received his breakthrough after being selected to play the role of Jake Harper in the long-running sitcom ‘Two and a Half Men’ in 2003.

He played the ‘half-man’ (young boy) from the title and shared screen space with Jon Cryer and Charlie Sheen who played his on-screen father and uncle respectively.

His character was abruptly replaced by another actor, but he was later seen in a guest role in the 12th season. Overall, he appeared in 226 episodes of the show and was among the highest-paid child actors on TV.

Despite being busy with ‘Two and a Half Men’, Jones worked in several other movies and series. His notable works include the TV movie ‘The Christmas Blessing’ and the comedy film ‘Due Date’. He also guests starred in ‘CSI: Crime Scene Investigation’.

Here are some of the best highlights of Angus Jones career:

“Without qualification, I am grateful to and have the highest regard and respect for all of the wonderful people on ‘Two and Half Men’ with whom I have worked and over the past ten years who have become an extension of my family.” – Angus Jones

“I really started to get into reading the Bible and I started to look for a church to go to. Every Sunday I was going to like three or four churches, I was just looking for the right church.” – Angus Jones

“What I would say to a person who is firm in their faith and wants to go into an acting career: It is such a difficult thing to do without compromising your beliefs.” – Angus Jones

Now that you know all about Angus Jones’ net worth, and how he achieved success; let’s take a look at some of the strongest lessons we can learn from him:

1. Tell People How Much They Mean To You

And I know you’re not really good that that yet so at least show them how much you care about them.

2. Not Everyone Likes You

No need to let that even get to you. Keep moving on.

When people compliment you and praise you, take it. Stop dismissing it as if it were nothing. Sometimes people take a lot of courage to tell you things like that.

How much is Angus Jones worth?

Angus Jones’ net worth is estimated to be $20 Million.

How old is Angus Jones?

How tall is Angus Jones?

Angus Jones is an American actor who became famous for his portrayal of Jake Harper in the hit series ‘Two and a Half Men’.

He played the leading role for 10 seasons and appeared in over 200 episodes before he decided to leave the show for religious reasons.

As of November 2022, Angus Jones’ net worth is approximately $20 Million.

What do you think about Angus Jones’ net worth? Leave a comment below.