Which are the best David Dobrik quotes?

David Dobrik is a YouTuber with over 16 million subscribers and social media personality. In 2019 he won ‘Kids’ Choice Awards’ and ‘People’s Choice Awards’.

He is well known for ‘Vines’, Before starting his own YouTube channel. he often makes videos on YouTube with his friends ‘The Vlog Squad’. In his vlog, he often featured celebrities such as ‘Justin Bieber‘ and ‘Kylie Jenner‘. Besides Youtube, he also has a podcast titled ‘VIEWS’.

Here’s our collection of the best David Dobrik quotes:

1. “I have something (YouTube) to work hard at. I just need to not stop and keep going. And that’s what I really like.” – David Dobrik

2. “I want to be a late-night host and the podcast is a way for me to do longer-form interviews and to get better at interviewing.” – David Dobrik

4. “YouTube is temporary. It’s like, ‘How long can one keep this up for?’ And that’s why I do interviews.” – David Dobrik

5. “I filmed my first vlog and I think it worked because I wasn’t trying to make it work.” – David Dobrik

6. “I think people watch because of how genuine our friendship is and how authentic everything we do and say is in our videos.” – David Dobrik

7. “If people see that you’re passionate about what you’re creating, they’re going to enjoy it.” –David Dobrik

8. “So right now I’m actually making less money a month on YouTube than I was when I was waiting tables at a retirement home.” – David Dobrik

11. “I would go to Jimmy Johns every day and sometimes get two #5 Vitos (sandwich meals) because I didn’t even care!” – David Dobrik

12. “One of the things I still sometimes realize is how absolutely, crazy lucky I am.” – David Dobrik

13. “I always knew I wanted to work hard at something.” – David Dobrik

14. “”I met Liza Koshy around that time and she was filming a vlog and I really liked that it was a small camera and you could just record your whole day. That was so cool!” – David Dobrik

20. “It’s just us hanging out, making jokes, and trying to make ourselves laugh. I know it sounds cheesy, but I think that’s what people enjoy. They like looking at a friend group that they’d want to be a part of.” – David Dobrik

Thanks for checking out this collection of quotes from David Dobrik! Don’t forget to share them on social media with your friends and family.

Which are your favorite David Dobrik quotes? Leave a comment below. 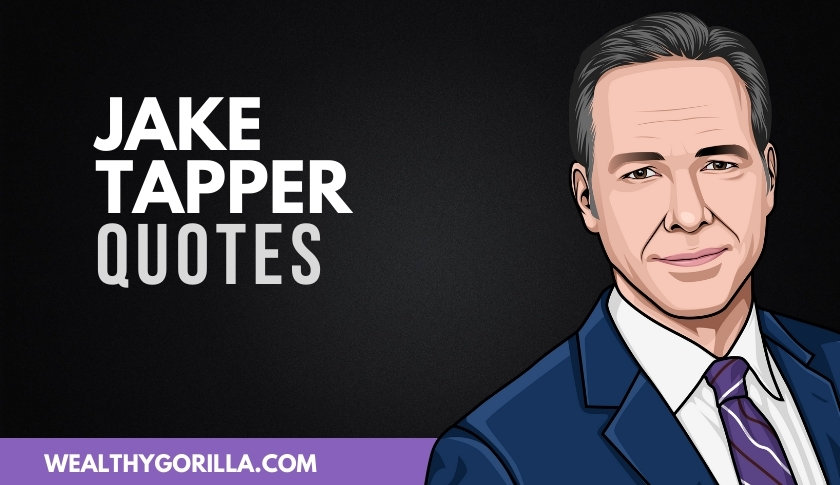 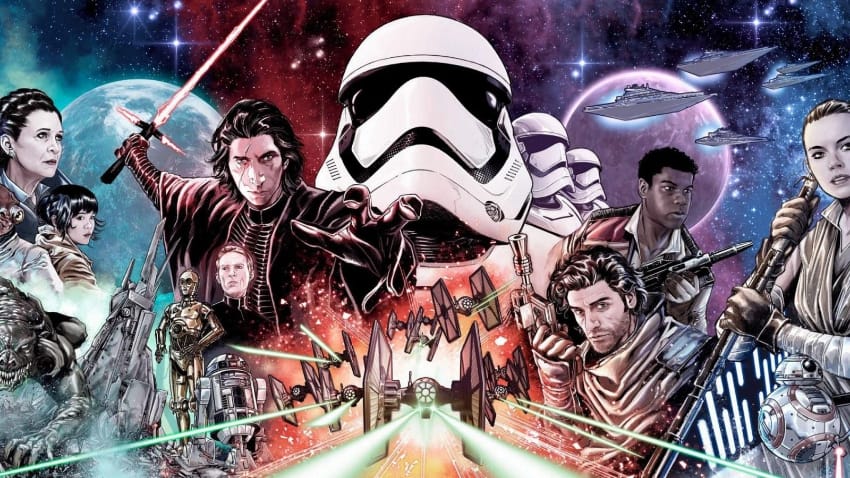 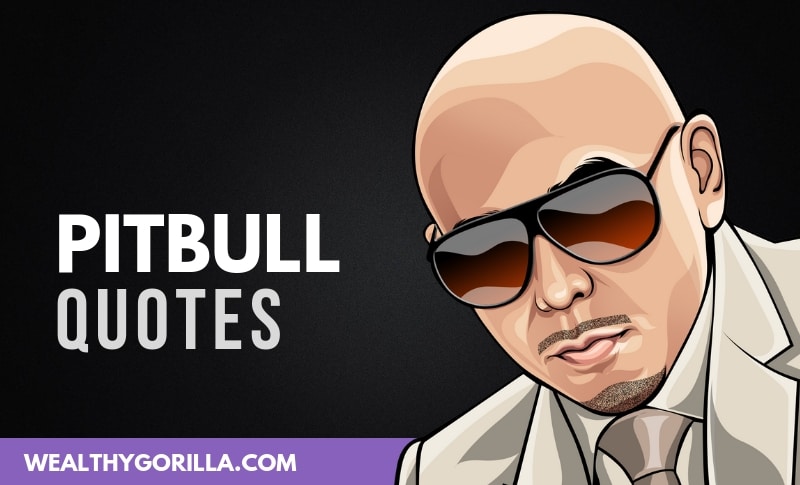 33 of the Greatest Pitbull Quotes & Lyrics 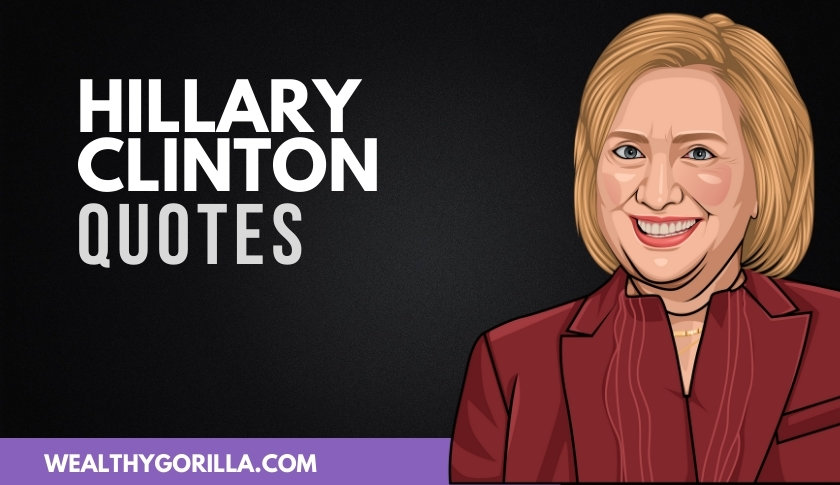 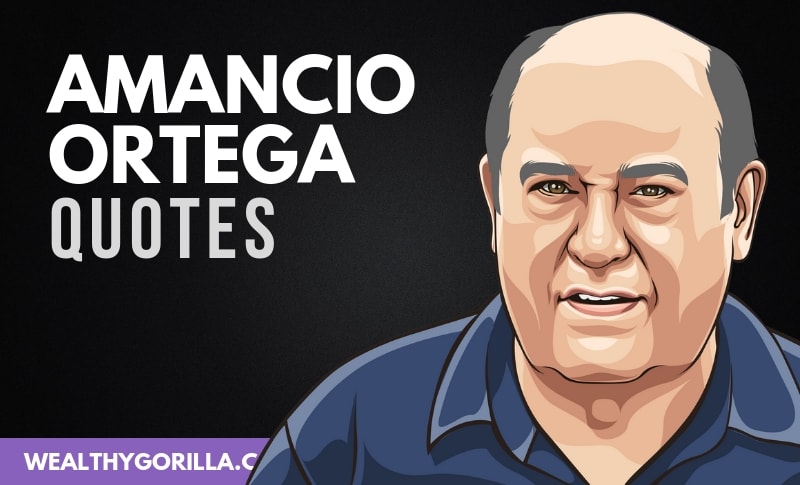