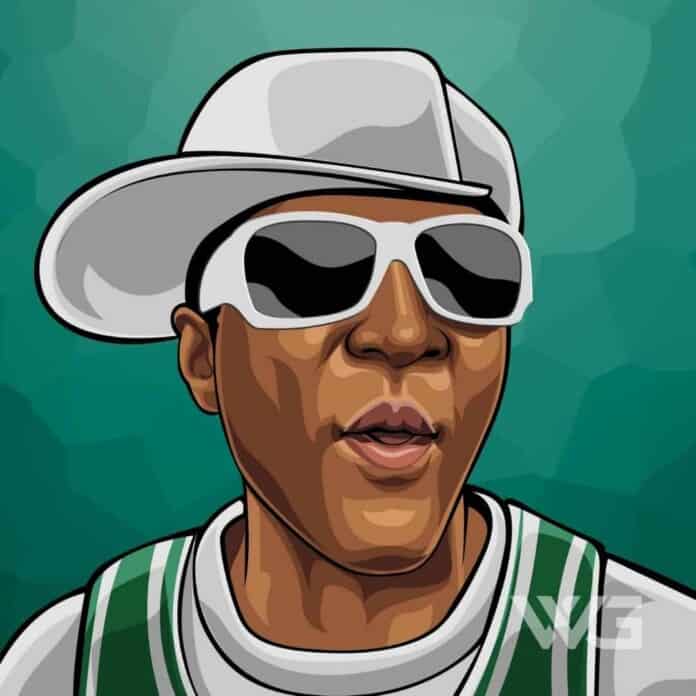 What is Flavor Flav’s net worth?

As of February 2023, Flavor Flav‘s net worth is approximately $2 Million.

He rose to prominence as a member of the hip-hop group Public Enemy. He is also known for popularizing the role of the hype man and for yelling ‘Yeah, boyeee!’.

William Jonathan Drayton was born on the 16th of March, in Roosevelt, New York. He was a musical prodigy – a self-taught pianist, who also played the drums, guitar and 15 other instruments.

Drayton often got on the wrong side of law and was jailed for robbery and burglary many times. He dropped out of school in the 11th grade but graduated from culinary school in 1978.

While attending Adelphi University on Long Island, Flavor Flav met Carlton Ridenhour, who became known as Chuck D while Flavor Flav took his stage name after his graffiti tag and rapper together.

Flavor Flav’s debut album ’Yo! Bum Rush the Show’ was released in 1987. The group’s political single, Fight the Power, released in 1989, was a call to stand up and fight injustice but contained disparaging lyrics about popular American icons Elvis Presley and John Wayne.

He was invited to participate in the VH1 reality show ‘The Surreal Life’ in which a select group of celebrities lives together, in 2004. During this show, he developed a relationship with actress Brigitte Nielsen.

VH1 gave Flav and Brigitte a show titled Strange Love, in 2005, which detailed their globetrotting adventure in love. At the end of Strange Love, Brigitte decided to return to her fiancé, Mattia Dessi.

He and two others started Flavor Flav’s Chicken & Ribs, in 2012, in Michigan. But this too was closed the following year after being evicted by its landlord for failure to pay rent. In 2012, he appeared with his longtime fiancée Liz on ABC’s, Celebrity Wife Swap, a reality television program.

Here are some of the best highlights of Flavor Flav’s career:

“I grew up playing about 15 instruments and the way that I was able to accomplish that was by cutting my classes, hanging out in the band room all day, and going from one instrument to the next to the next until I learned how to play everything by ear.” – Flavor Flav

“Hip-hop is when you have crowd participation; when you chant at the audience and they chant back at you; when you wave your hands in the air like you just don’t care; or some breakdancing. Everything today is just low-beat, real bass-y, bass-y, good rap records.” – Flavor Flav

“Back in the day, when the D.J. would be playing a record, I’d be on the mic trying to hype up the crowd. So once Public Enemy became a rap group, I decided that that’s the role that I wanted to take on. I wanted to be the one that was hyped because I’ve always been good at it. I can hype up any crowd.” – Flavor Flav

“”Queen Latifah used to help me out with my kids, because while we were all out on tour – Public Enemy, Naughty By Nature, Queen Latifah, Heavy D – when Public Enemy went onstage, I didn’t have anybody solid to watch my kids. So, Latifah would help me out.” – Flavor Flav

Now that you know all about Flavor Flav’s net worth, and how he achieved success; let’s take a look at some of the funniest and important lessons we can learn from him:

If anyone wants to know what the definition of ‘dope’ means, it’s: ‘Definition of Public Enemy.’

2. We Have To Be Happy Before We Help Others

The best advice that Flav ever got is to do whatever it takes to make myself happy so that we will be able to make others happy. If you’re not happy, we can’t make other people happy.

I’ll tell you one thing you can’t do: you can’t put your shoes on, then your socks on.

How much is Flavor Flav worth?

Flavor Flav’s net worth is estimated to be $2 Million.

How old is Flavor Flav?

How tall is Flavor Flav?

Flavor Flav is an American musician and television personality who rose to prominence as a member of the hip-hop group Public Enemy. Flav played an important role in the group’s success and his music has sold millions of copies.

As of February 2023, Flavor Flav’s net worth is roughly $3 million.

What do you think about Flavor Flav’s net worth? Leave a comment below.