What is Jessica Simpson’s net worth?

Jessica Simpson is an American singer, actress, and fashion designer from Texas. Simpson signed a recording contract with Columbia Records at age sixteen, and released her debut studio album Sweet Kisses in 1999.

Jessica Ann Simpson was born on the 10th of July, 1980, in Abilene, Texas. She is the daughter to Baptist minister Joseph “Joe” Simpson and his wife Tina Ann.

However, she left school in her junior year to pursue music, and later completed the GED test. When she was a child, the family moved frequently for her father’s job, but eventually settled in Richardson, Texas.

In 1999, she stormed into the music industry with her debut single, ‘I Wanna Love You Forever’, which reached No.3 on US ‘Billboard Hot 100’ chart. She released her debut studio album, ‘Sweet Kisses’, on November 23, 1999.

Simpson released ‘ReJoyce: The Christmas Album’ in 2004, and appeared with her husband on her sister’s reality TV series, ‘The Ashlee Simpson Show’, during 2004-05.

She signed a new record deal with Epic Records in 2006 and released her fifth studio album, ‘A Public Affair’, which was the last of her albums to achieve moderate commercial success.

Here are some of the best highlights of Jessica Simpson’s career:

“Please remember, no matter what you go through in life, somebody else might have it harder. So just appreciate. I feel like in our world today we focus on so many things that are completely pointless.” – Jessica Simpson

“It was like a death in the family: You go through the mourning stage, then the rebellion, and then all of a sudden you have to find life by yourself. . . . I loved everything about marriage. I loved having a companion to wake up with and have barbecues with. But things happen and people grow apart. I don’t really ever talk about the divorce because it was a heart-wrenching thing to go through.” – Jessica Simpson

“Its important for women not to find their confidence in a man. I think you really have to know who you are before you can truly fall in love and give your all, and I don’t think a man can define you. You have to own that.” – Jessica Simpson

“We set ourselves up for it with the reality show. You’ve seen me and Nick go at each other’s throats on TV. They’ve got all these people giving their opinions on our marriage and how we handle it when they are watching an edited TV show.” – Jessica Simpson

“Music will always be my No. 1 passion, but I don’t have to be doing it professionally. It’s not really about that for me anymore. I feel like I don’t have to look at it as a career. I can just rest in it and just be.” – Jessica Simpson

Now that you know all about Jessica Simpson’s net worth, and how she achieved success; let’s take a look at some of the lessons we can learn from her:

Simpson consistently offers products that appeal to her customers, and consistently keeps adding new product lines. Other celebrity brands have come and gone, but Simpson’s is here to stay, which is why it is now considered to be the most successful celebrity fashion clothing venture in history.

2. The Customer is King (or Queen, in this case)

The consistency highlighted in the first lesson has translated well in her business strategy, which is to make women feel empowered and confident by the products they buy and wear.

What’s unique in her approach is that she doesn’t cater to a particular high-end market segment – she produces top-quality products for all ages and all sizes.

Having great product lines is one thing, but getting them in front of the consuming public is another. Simpson has shown laser-like savvy when it comes to forging lucrative partnerships with major retailers to carry her products.

She is also known for starring in movies such as ‘The Dukes of Hazzard’ and ‘The Love Guru’.

What do you think about Jessica Simpson’s net worth? Leave a comment below. 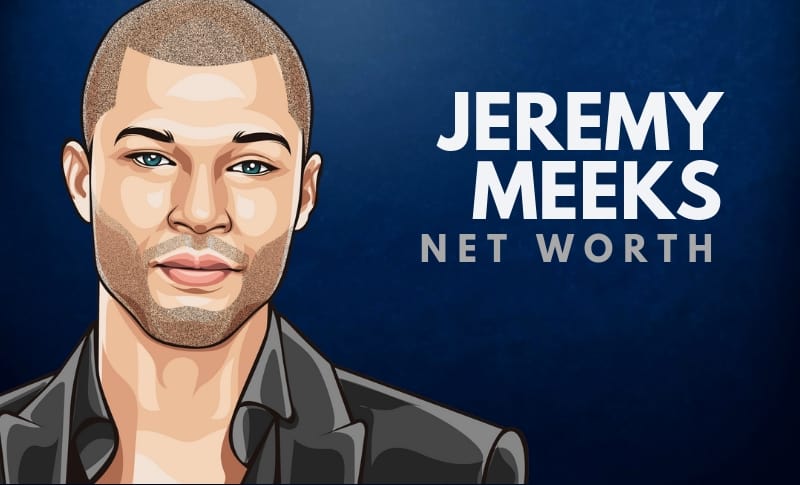 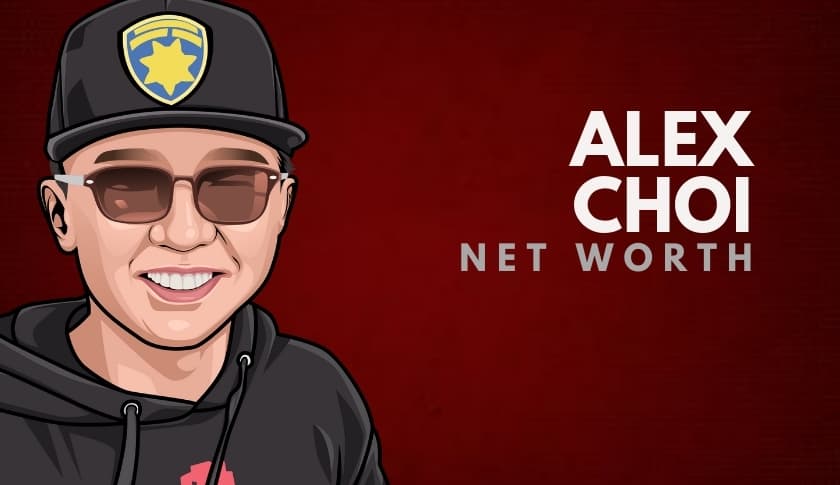 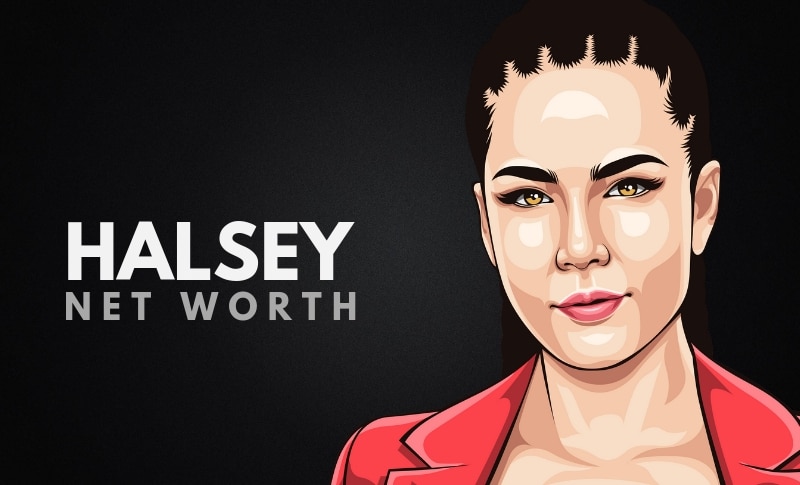 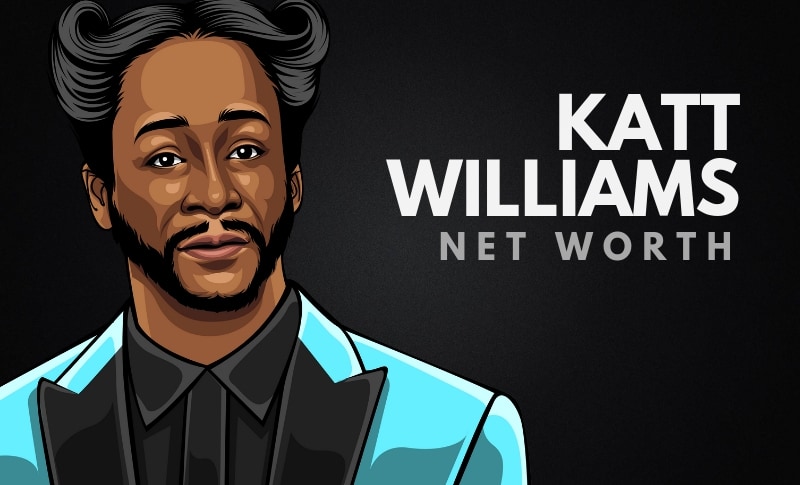