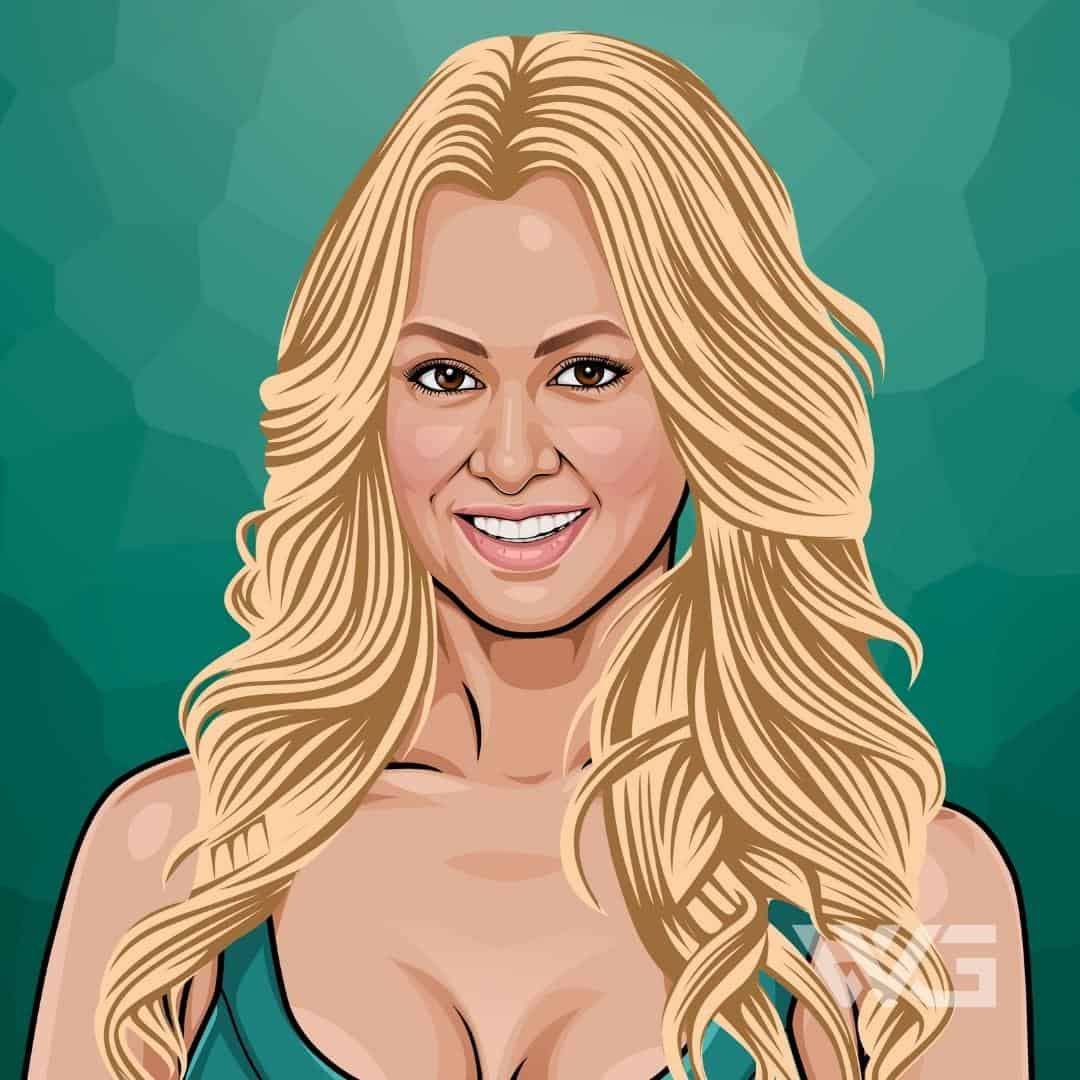 What is Maryse Ouellet’s net worth?

Maryse Ouellet is one of the most recognizable Divas in the WWE, and she has made a fortune in the ring.

While she may not be as active as she used to be, she is still bringing in millions from television appearances, films, and sporadic matches.

As of October 2022, Maryse Ouellet’s net worth is estimated to be $14 Million.

Maryse Ouellet was born on January 21, 1983, in Montreal, Quebec, but spent most of her childhood in Edmundston, New Brunswick.

In high school, Ouellet was the only girl in her class, and she personally ran the school’s fashion show, which ignited her passion for fashion and modeling.

Ouellet began developing her own makeup products and modeling, competing in and winning the Miss Hawaiian Tropic Canada pageant in 2003.

After spending time as a glamour model, Ouellet attended a Diva Search hosted by the WWE and ended up being one of the top eight contestants, signed to the WEE officially in 2007.

After joining the WWE officially, Ouellet made her debut as the valet of Ryan O’Reilly before competing in singles and tag team matches.

Maryse made her televised debut on a 2007 episode of Raw to present Timbaland‘s music video and began appearing regularly on the show in 2008, where she adopted a villainous persona.

Her first ring debut ended in a loss to Cherry before competing in six-person tag team matches, one of which ended with Maryse’s nose being broken by Maria Kanellis-Bennett.

In 2008, Maryse Ouellet won her first Divas Championship against Michelle McCool and later re-won the title for the second time in 2009, with her reign of 216 becoming the longest in the title’s history for five years.

Maryse became Ted DiBiase’s personal assistant in 2010 while still competing in matches, only being released from her WWE contract in 2011 after undergoing surgery for an abdominal hernia.

Ouellet returned to Raw in 2016 during a match between Zack Ryder and The Miz, where she slapped Ryder’s father to distract him so her husband could win the championship.

In 2021, Miz and Maryse served as a tag team, taking on Edge and Beth Phoenix in a feud that ultimately ended at Royal Rumble, where Maryse and Miz lost.

Although we don’t know precisely how much Maryse Ouellet makes every year, we do know some of the ways she makes her considerable fortune.

As one of the richest wrestlers in the world, Maryse Ouellet certainly knows how to bring in the money, and she isn’t showing signs of stopping anytime soon.

In 2013, Maryse Ouellet became engaged to her longtime boyfriend, Mike Mizanin, and the two tied the knot in The Bahamas in 2014.

Maryse gave birth to her first child, a daughter named Monroe Sky, in 2018, and her second child, daughter Madison Jade, in 2019.

Ouellet lives in Thousand Oaks, California, with her family and became an official United States citizen in 2018.

As a professional wrestler and glamour model, Maryse Ouellet has won numerous awards throughout her career.

Here are some highlights from Maryse Ouellet’s career:

How Does Maryse Ouellet Spend Her Money?

Maryse Ouellet likes to live lavishly, and one great example of this is the luxurious mansion that she shares with her husband.

Miz and Maryse live in a suburban mansion outside of L.A. that cost the couple an impressive $12.5 million.

The outside is also impressive, featuring a large pool, hot tub, outdoor grilling area, and 1.27 acres of pristine land to explore.

Maryse Ouellet has reached many milestones in her professional wrestling career that have helped her achieve her fame and fortune.

Here are some of the best highlights of Maryse Ouellet’s career:

Although Maryse Ouellet usually lets her moves do the talking in the ring, she has said a few notable quotes on social media and during interviews.

Here are our favorite quotes from Maryse Ouellet:

Now that you know all about Maryse Ouellet’s net worth, we can look at the lessons we can learn from her incredibly successful career.

Here are some of the best success lessons to learn from Maryse Ouellet:

Everyone has dreams that they wish they could achieve, but too many people give up on them too soon.

While it may seem far off, never stop pursuing your goals, because you never know how far you can go if you never try in the first place.

Maryse Ouellet isn’t afraid to flaunt her stuff, and you shouldn’t be, either!

While self-love comes easier to some than others, learning to embrace what you have got and rock it can boost your self-confidence immensely and open doors to opportunities that you would never have thought possible.

3. Invest In Your Potential

If you don’t invest in yourself, you’ll never achieve your full potential.

Whether it is a day at the spa, a gym membership, or a couple of online classes, investing in yourself and building yourself up is essential if you want to become successful.

Maryse Ouellet has made a fortune performing in the ring, and she isn’t interested in retiring anytime soon.

While she may not be as active in the WWE as she was when starting out, she is still bringing home the big bucks with every appearance.

Be sure to check back often because this diva’s net worth is only going to continue getting bigger!

As of October 2022, Maryse Ouellet’s net worth is estimated to be $14 Million.

What do you think about Maryse Ouellet’s net worth? Leave a comment below.