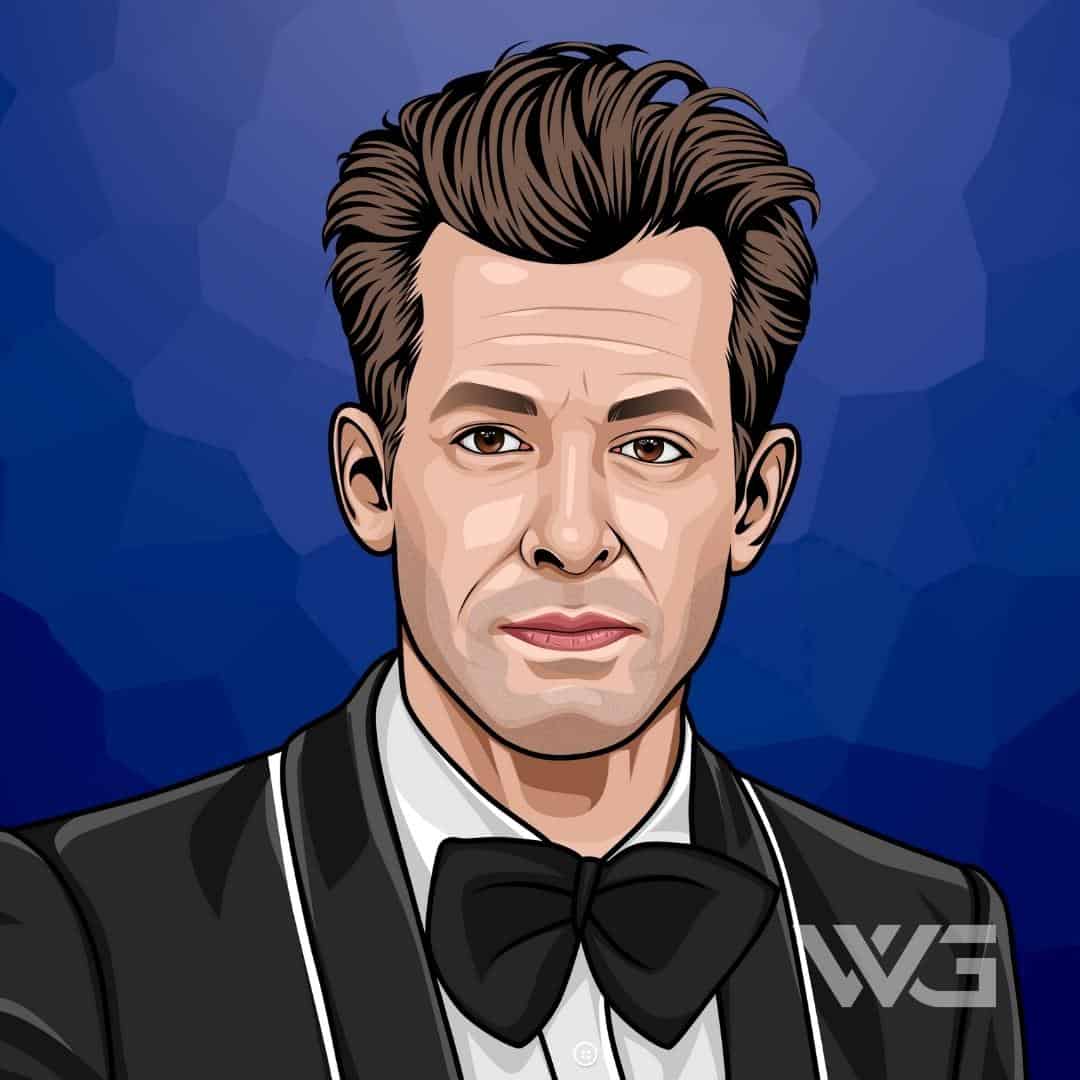 What is Mark Ronson’s net worth?

Mark Ronson is a British musician, songwriter, DJ, and music producer who has amassed millions by collaborating with some of the biggest names in the music industry.

Although he’s not the most well-known or the wealthiest in the business, Ronson is just getting started with a net worth that keeps growing larger every year.

Mark Daniel Ronson was born on 4 September 1975 in Notting Hill, London, England, to Laurence Ronson, a music manager and publisher, and Ann Dexter-Jones, a writer and socialite.

When he was young, his mother and father divorced, with his mother re-marrying Mick Jones, the lead guitarist of Foreigner, who wrote the song “I Want to Know What Love Is” for her.

Ronson moved with his mother, stepfather, and sisters to New York City when he was eight and lived on the Upper West Side of Manhattan, where he became friends with Sean Lennon.

After graduating from Collegiate School in Manhattan, Ronson attended Vassar College and obtained his American citizenship to vote in the 2008 election.

Although Mark Ronson has always been interested in music, it wasn’t until he attended university that he started working in the industry, starting out in hip hop clubs as a DJ.

As he gained a name for himself in the New York club scene, he started mixing different genres together to create a unique style that gained him even more popularity, and by 1999 he had started performing at high-profile events.

In 2001, Mark Ronson signed with Elektra Records and released his debut album”Here Comes the Fuzz” in 2003, though it wasn’t well received by critics, leading to the record label dropping him.

However, Ronson formed his own record label, Allido Records, in 2004 and continued producing his own music, eventually releasing a cover of The Smith’s “Stop Me If You Think You’ve Heard This One Before,” which reached the number two spot on the UK singles charts.

His second album, “Versions,” was praised by critics, and its success led to him working with big names like Robbie Williams and Amy Winehouse.

In 2014, Ronson released a new single, “Uptown Funk,” with vocals from Bruno Mars, which became a massive success, reaching number one on the US and UK charts, as well as the top 10 in almost every country worldwide.

Following “Uptown Funk,” Ronson worked with Lady Gaga on her fifth album, “Joanne,” and in 2018, he founded his new label, Zeig Records.

After collaborating with Lady Gaga once again in 2018, Ronson won an Academy Award, a Golden Globe, and a Grammy for his work on the song “Shallow” from the film A Star Is Born.

Mark Ronson makes a huge amount of money every year, and while we don’t know precisely how much he makes, we do have some estimates that give us an idea of how much he is bringing in.

Although Ronson isn’t the wealthiest person in the music industry, with a steady income like this, it is likely that he could become one of the highest earners in the business eventually.

Mark Ronson bounces between London, Los Angeles, and New York, owning properties in each of those cities to make it easier to work.

In 2003, Ronson was briefly engaged to actress Rashida Jones, though their relationship ended only a year later.

Years later, in 2011, Ronson married French actress Josephine de La Baume, though de La Baume filed for a divorce in 2017, which was finalized a year later.

Ronson announced his marriage to actress Grace Gummer in 2021, after the pair had been dating for a year, and he often posts photos of themselves together on his official Instagram account along with photos from his shows.

Mark Ronson has been nominated for and won numerous awards throughout his impressive music career.

Here are some highlights from Mark Ronson’s career:

How Does Mark Ronson Spend His Money?

Mark Ronson doesn’t shy away from spending his money, and his numerous homes help give us a glimpse into his lavish lifestyle.

While he sold one of his L.A. properties in 2020 for $4.7 million, it’s his duplex in New York that really stands out as one of his most valuable homes.

This $4 million property has 18-foot ceilings and floor-to-ceiling windows that provide a panoramic view of the cityscape.

There is custom lighting throughout the home, a wraparound mezzanine, and in-building amenities that include a pool, gym, rooftop garden, and full squash court.

Mark Ronson has reached many impressive milestones throughout his career, but some stand out more than others.

Here are some of the best highlights of Mark Ronson’s career:

Ronson may be best known for his music, but he also has said many things that have stood out in his interviews.

Here are our favorite quotes from Mark Ronson:

Now that you know all about Mark Ronson’s net worth, we can take a deeper look at how his career can teach us to achieve our own goals.

Here are some of the best success lessons to learn from Mark Ronson:

1. If You Want Something Done, Do It

If you want something to get done, the best thing you can do is do it yourself.

While it is always important to lean on others when you need to, sometimes you have to take initiative and forge ahead if you want to leave a lasting mark and find your own success.

2. Turn Your Nerves Into Productivity

It is normal to be nervous, but unfortunately, nervousness can get out of control if you don’t know how to manage it properly.

Although it will take a lot of work, learning how to channel your nervous energy into productivity is one of the best things you can do if you want to become successful.

No matter what you’re working on, finding inspiration can be crucial to staying motivated.

Inspiration can come from anywhere, so learn how to keep your eyes peeled, even in the most unlikely areas.

Mark Ronson has risen to become one of the most successful musicians in the music industry, and he hasn’t shown signs of stopping anytime soon.

While he may not be the wealthiest record producer or songwriter currently, this is poised to change after his 2019 award wins.

Make sure to check back often to stay up-to-date on Mark Ronson’s net worth and how much it is increasing annually!

What do you think about Mark Ronson’s net worth? Leave a comment below.