What is Tyson Fury’s net worth?

Tyson Fury is a British professional boxer from Manchester, England.

Tyson Luke Fury was born on the 12th of August, 1988, in Manchester, England. At birth, he weighed only 1lb after being born three months premature. His father John named him Tyson after the then-world undisputed heavyweight champion Mike Tyson.

Fury’s family is of Irish Traveller heritage. His paternal grandfather was from Tuam, County Galway, which is also the birthplace of his father, John Fury.

Fury was subsequently stripped of the IBF title later that year for being unable to grant a fight against their mandatory challenger, Vyacheslav Glazkov, due to agreeing to a rematch with Klitschko.

In 2016, Fury vacated the WBA, WBO, IBO, and lineal titles following an ongoing medical investigation and personal issues, and two cancellations of the Klitschko rematch.

The same year, Fury was ranked by BoxRec as the world’s sixth-best active boxer, pound for pound. Having initially been denied the opportunity to fight for Ireland at the Olympic Games.

Fury has represented both England and Ireland as an amateur, winning the ABA super-heavyweight title in 2008 before turning professional later that year.

How does Tyson Fury spend his money?

Tyson Fury is the owner of a mansion in Marbella, which features a huge training area inside.

Fury has an impressive car collection. In his collection, we can see cars such as a Metallic Hummer H2 that’s worth around $70,000, a Ferrari GTC4 Lusso, a Lamborghini Aventador, a Range Rover, a Rolls Royce Cullinan, a Ferrari Portofino, and Rolls Royce Phantom.

One of his most expensive purchases is the Morecambe house that is estimated to cost around $685.000.

Here are some of the best highlights of Tyson Fury’s career:

“People really don’t understand about mental health problems unless you’ve been through it. Looking from the outside in, people say well, that’s an idiot. He’s got everything going for him and he’s still not happy. If I knew what it was, then I’d have fixed it straight away.” – Tyson Fury

“If enough people talk about mental health, then it’s gonna raise more and more awareness and soon or later this crisis will have to be addressed properly.” – Tyson Fury

“I fight for those people: all the oppressed, depressed, alcoholics, drug addicts. I fight to give them hope every day so they can wake up in the morning and know there’s somebody out there fighting for us.” – Tyson Fury

“For me, it’s about being a star, being a superstar, and not just winning a world title but becoming the best-ever British fighter this country has ever had. That’s what I am, and that’s what I intend to do.” – Tyson Fury

View our larger collection of the best Tyson Fury quotes!

Now that you know all about Tyson Fury’s net worth, and how he achieved success; let’s take a look at some of the strongest lessons we can learn from him:

Too many strive for the biggest prize, and leave themselves constantly disappointed, no matter what they achieve on the way to that prize. But not everything in life in a huge win or a massive goal achieved. Sometimes, the little things you get right and the small successes you have, are the most important.

2. Nothing In Our World Comes Easy

Hard graft and 100% commitment is required to make anything work. And I mean anything.

You can’t please everyone, and sometimes a steady truce is about all you can ask for. Business and life are cut throat. If you spend too much time pleasing others, you neglect yourself and in the end, you lose.

Tyson Fury is a British professional boxer who is a heavyweight who is best known for defeating Wladimir Klitschko in November 2015 to become the WBA (Super), IBF, IBO, WBO, and The Ring unified heavyweight champion.

He is considered to be one of the greatest boxers in the world.

What do you think about Tyson Fury’s net worth? Leave a comment below. 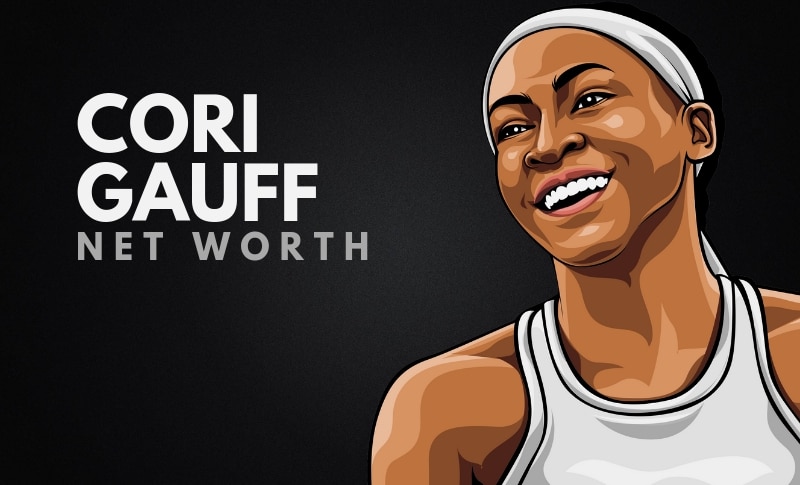 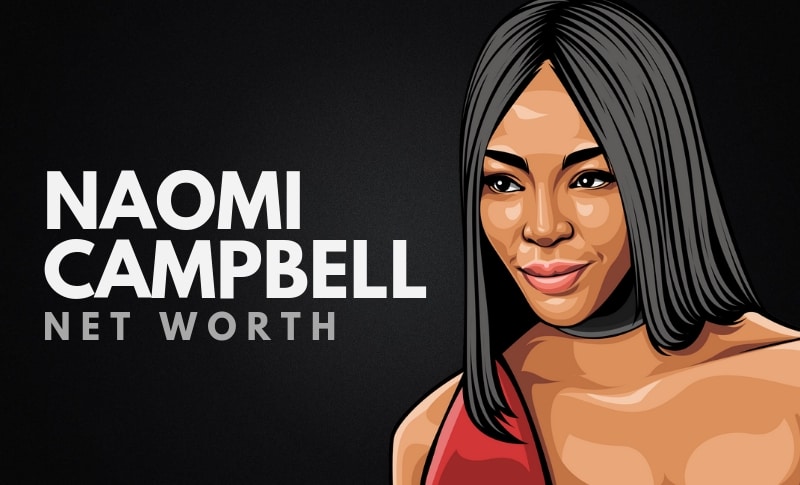 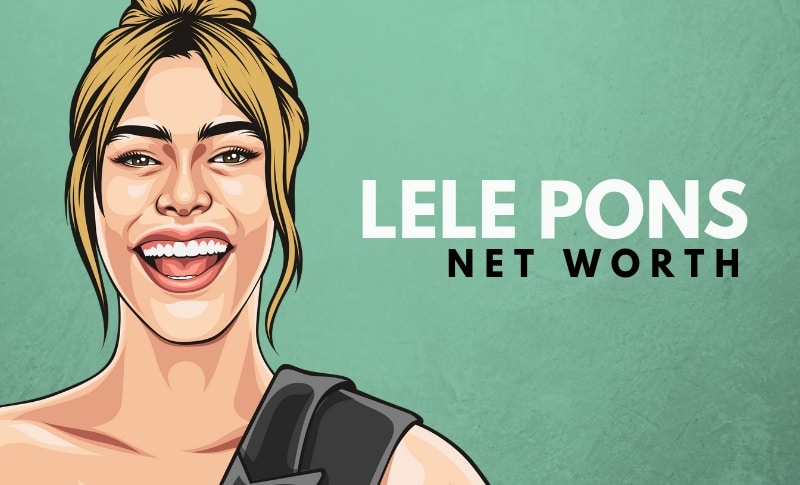 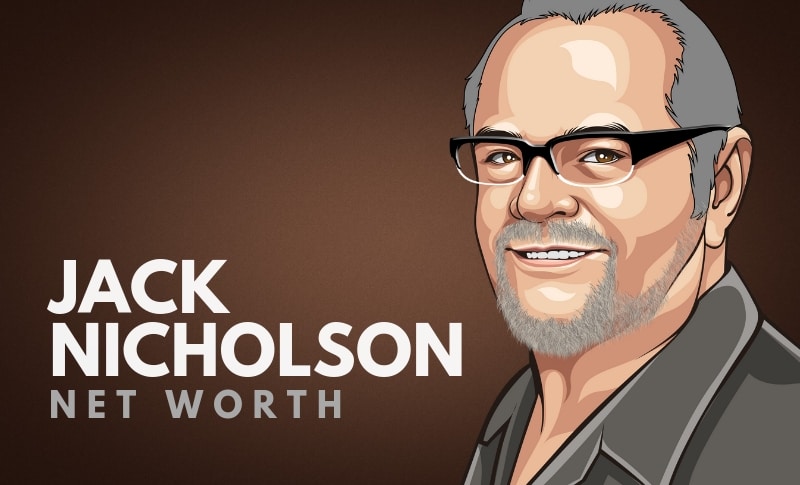 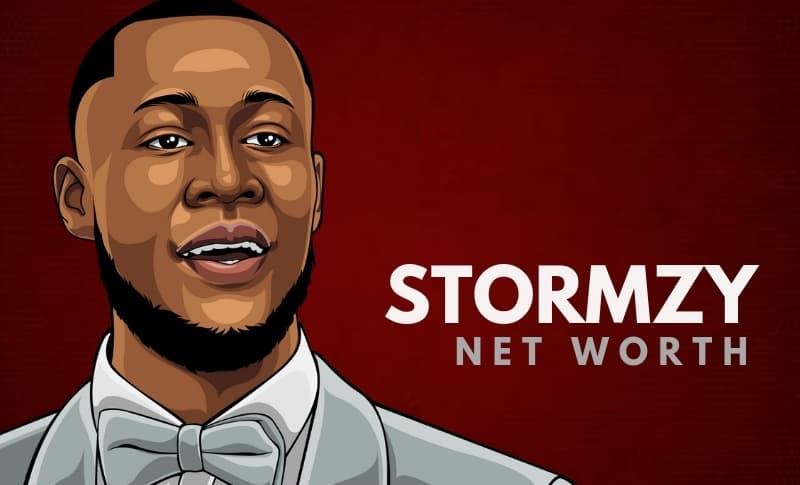