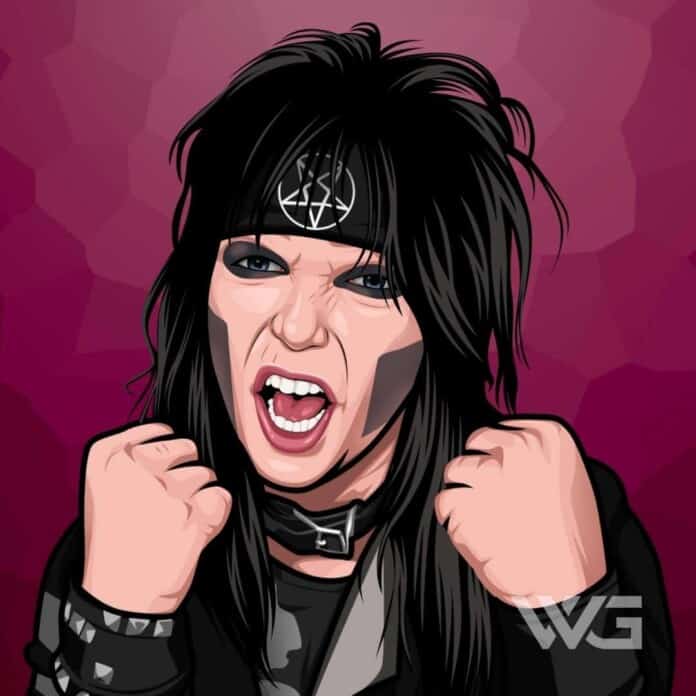 What is Mick Mars’ net worth?

Mick Mars is an American musician. Mars is the lead guitarist and co-founder of the rock band Mötley Crüe.

He is known for his aggressive, melodic solos and bluesy riffs. He dropped out of high school in the early 1970s and began playing the guitar in a series of unsuccessful blues and rock bands.

His family moved to Huntington, Indiana. Before he was 9 years old, his family relocated again to Garden Grove, California.

Deal dropped out of high school and began playing guitar in a series of unsuccessful blues-based rock bands throughout the 1970s, sometimes using Zorky Charlemagne and occasionally taking on menial day jobs.

After nearly a decade of frustration with the California music scene, he reinvented himself.

In 1980, he put an ad in the Los Angeles newspaper where he described himself as a “loud, rude and aggressive guitar player.”

Nikki Sixx and Tommy Lee had put together a new band, which would soon become Mötley Crüe, contacted him, and hired him after hearing him play.

Mars has been the guitarist for Mötley Crüe ever since. In 2015, he played with the band on what was reported to be its final tour.

Mars has contributed songwriting to John LeCompt, a former member of Evanescence and the other band members of Machina, and the Swedish band Crashdïet.

He played guitar on the title track of ‘Hinder’s album ‘Take It to the Limit.’ He also contributed a guitar solo to the song ‘Into the Light’ by Papa Roach.

In 2010, Mars co-wrote a song with Escape the Fate for the band’s self-titled album. He co-wrote and appeared in the song ‘Boss’s Daughter’ by Pop Evil.

In 2019, he released a new song titled ‘The Way I’m Wired’ with Black Smoke Trigger.

Here are some of the best highlights of Mick Mars’ career:

“Musicians today have gotten used to Protools, which I hate. You can go into the studio and not even be a musician, start beating on stuff, and they can take parts out of it, move it around, and then you can sound like Slash. If you want some weird feedback effect in the middle of a guitar solo.” – Mick Mars

“It was bothering me a lot, and I became addicted to pain medication, which is like what dragged me down. When we first started talking about this thing, I was pretty much out of it, but I wanted to do it. So I needed to get myself overhauled, cleaned up, and everything else to do this because I wanted to do it, you know?” – Mick Mars

“When I drank, I had a very different attitude towards my playing. It was sloppier, but I liked it that way. It was like the alcohol was telling my mind what to do.” – Mick Mars

“It is not really clubs. It is theaters that we are doing, but, yes, they will be doing that for the six weeks and the local band. There will be a local “Battle of the Bands” winner that will be opening as well. That opens up another door for the bands that might be good but don’t have the money to go to New York to be heard or to LA to be heard.” – Mick Mars

“A couple of reasons. “Decade of Decadence” wasn’t really the greatest hit. It was more of an album that had the band look back over the first ten years of being together and let us pick our favorite songs from those albums. “Greatest Hits” is more of what were hits for us.” – Mick Mars

“That sounds like an old hippy thing, but it is not so restricted. Unlike Elektra Records, we are going to push it and put it out without dropping the ball. Elektra dropped the ball so many times on our records after “Dr. Feelgood” it was just embarrassing and a little disheartening.” – Mick Mars

Now that you know all about Mick Mars’ net worth and how he achieved success; let’s take a look at some of the lessons we can learn from him:

1. Sometimes It’s Necessary To Be Rude

Get as rude as possible, and don’t let anyone tell you how to live.

2. Be Whatever You Want To Be

If you want to be mean, be mean. If you feel like being something else, own it and be it.

Be true to yourself. Don’t follow the stream, be as unique as you truly are.

How much is Mick Mars worth?

Mick Mars’ net worth is estimated to be $70 Million.

How old is Mick Mars?

How tall is Mick Mars?

Mick Mars is an American musician most widely known for being the lead guitarist for the band Motley Crue.

His family moved to California when he was 9 years old. He dropped out of high school to pursue music.

He didn’t have much luck in the California music scene playing guitar in a series of unsuccessful blues-based rock bans throughout the seventies.

What do you think about Mick Mars’ net worth? Leave a comment below.