What is Eddie Vedder’s net worth?

Eddie Vedder is an American musician, multi-instrumentalist and singer-songwriter best known as the lead vocalist and one of three guitarists of the American rock band Pearl Jam. Vedder is also known for his powerful baritone vocals.

When Vedder was just one year old his parents separated and his mother remarried Peter Mueller. During his childhood days, Vedder believed Mueller to be his biological father and was known by the name of Edward Mueller.

In 1984, Vedder went back to San Diego. He took up several odd jobs while pursuing a career in music. He started off by recording demo tapes and worked on-and-off in various San Diego bands. In 1988, he took up the position of a vocalist in the band, Bad Radio.

His stint with the Bad Radio did not last long. Meanwhile, he met former drummer, Jack Irons of Red Hot Chilli Peppers fame, who encouraged him to try for a band in Seattle.

In 1998, the band came up with their fourth studio album, ‘No Code’. The upward-climbing graph met with a halt as ‘No Code’ despite debuting at #1 on Billboard 200 failed to keep the interest of listeners and soon fell down the charts.

Subsequently, the band released ‘Yield’ in 1998, their fifth album. Its single, ‘Do the Evolution’ received a Grammy nomination for Best Hard Rock Performance.

Here are some of the best highlights of Eddie Vedder’s career:

“So much energy comes out of concerts sometimes, especially good ones that are really moving. And that energy, no matter how great the show is, it dissipates within two weeks or a month.” – Eddie Vedder

“I think what happens is when something becomes successful, then a lot of people take credit for it in such ways that it takes credit away from you.” – Eddie Vedder

“I think music is the greatest art form that exists, and I think people listen to music for different reasons, and it serves different purposes. Some of it is background music, and some of it is things that might affect a person’s day, if not their life, or change an attitude. The best songs are the ones that make you feel something.” – Eddie Vedder

“I’m over smoking. You know, I feel like I’ve gone on long hikes and gotten to the top of the mountain and I’m looking at something beautiful, some great huge landscape, and there’s some of the cleanest air that’s on the planet. And then I light up, and say, “Ahh, what a great smoking moment this is!” So it’s something evil that’s taken over, and I want control over it.” – Eddie Vedder

“I think that if your approach is one where you don’t want to alienate anybody, you’re going to have to soften the viewpoint or the information that you’re offering to such an extent that it doesn’t have the power to make any difference. You have to take that risk.” – Eddie Vedder

“If it’s a band I like, I just hope they will survive it all. And I’ll admit that if it’s crap music, I hope they won’t and it’ll go away. Simply because there are too many great bands who should be heard in their place.” – Eddie Vedder

Now that you know all about Eddie Vedder’s net worth, and how he achieved success; let’s take a look at some of the lessons we can learn from him:

1. Live a Life True To Yourself

YOU are the author of your destiny, so write the story you want to live, regardless of how fictional it may or may not sound to someone else. Live a life that’s true to YOU.

It’s okay to let yourself feel your feelings, rather than pretend like they don’t exist. It’s possible to let life’s moments touch you, without allowing them to hurt you.

Don’t hide behind this cloak of comfort known as perfectionism. Call it what it is: fear. Then, launch and learn.

Eddie Vedder is a popular American musician, best known to the world as the leading vocalist and guitarist of the alternative rock band, ‘Pearl Jam’.

He has been ranked #7 on Rolling Stone magazine’s list of ‘Best Lead Singers of All Time’. Blessed with a distinctive sound and powerful vocals, Vedder changed the way the world perceived alternative rock by adding new dimensions to the music style.

What do you think about Eddie Vedder’s net worth? Leave a comment below.

Will I Am Net Worth 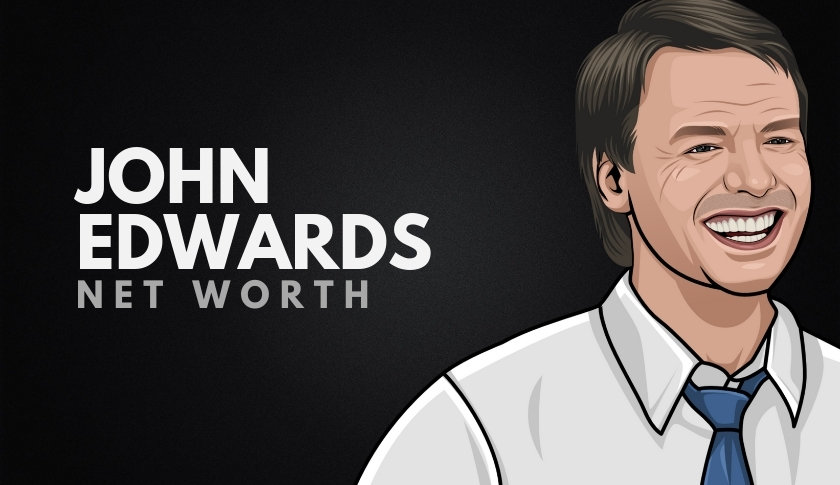 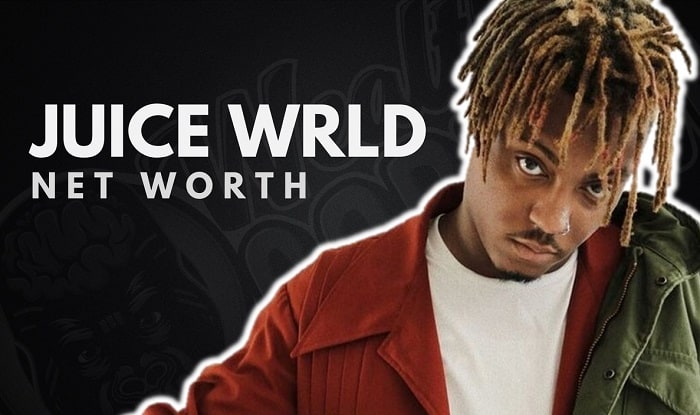