What is Miley Cyrus’ net worth?

Miley Cyrus is an American singer, songwriter, and actress from Tennessee.

She became a teen idol in 2006, starring in the Disney Channel television series Hannah Montana as the character Miley Stewart.

Her father, musician Billy Ray Cyrus, also starred in the series, which aired for four seasons until 2011. Today she is considered to be one of the most selling female artists in the world.

Christened Destiny Hope Cyrus was born on the 23rd of November, 1992, in Tennessee. Cyrus is the daughter to Billy Ray Cyrus, a country musician and Letitia Jean Tish. She shared a close relationship with her paternal grandfather.

She was raised in Franklin, Tennessee, where she attended the Heritage Elementary School. Later in 2001, when she was eight years old her family relocated to Toronto, Canada.

Cyrus first stint with acting was for the 2001-released family medical drama series, ‘Doc’. Her father starred in this series and also composed the theme music for the show.

In 2006, she began to star in the Disney Channel television show, ‘Hannah Montana’. In the show, she played the role of a teenage girl who is a famous pop singer. The series was a big hit and launched the career of this talented newbie in the entertainment industry.

The second season of Hannah Montana premiered on April 2007 and ran until October 2008. In June 2007, she came out with her debut album, ‘Hannah Montana 2: Meet Miley Cyrus’.

In 2011, she hosted the Saturday Night Live and appeared on the MTV series Punk’d. The following year, she starred in a couple of movies including, ‘Sex and the City 2’, ‘LOL’, ‘So Undercover’ and the 3D concert film, ‘Justin Bieber: Never Say Never’.

Cyrus starred in “Rachel, Jack, and Ashley Too,” an episode of the British science fiction series Black Mirror, which she filmed in South Africa in November 2018. It was released on Netflix on June 5, 2019.

Here are some of the best highlights of Miley Cyrus’ career:

“I think there are always going to be things that you’re going to want to do. It’s about picking yourself back up and starting again.” – Miley Cyrus

“Ever since I was little, people would always make jokes about my low voice. But I think it’s so cool that you don’t have to have the picture-perfect, girly voice to do an animated film. I think it’s great for kids with different voices to know that they could do something like this.” – Miley Cyrus

“I’ve got high standards when it comes to boys. As my dad says, all girls should! I’m from the South – Tennessee, to be exact – and down there, we’re all about southern hospitality. I know that if I like a guy, he better be nice, and above all, my dad has to approve of him!” – Miley Cyrus

“A lot of people wanted to try to make me the white Nicki Minaj. That’s not what I’m trying to do. I love ‘hood’ music, but my talent is as a singer.” – Miley Cyrus

Now that you know all about Miley Cyrus’ net worth, and how she achieved success; let’s take a look at some of the lessons we can learn from her:

1. Best of Both Worlds

Oh, Miley, you captured our tween-age hearts with this first hit. Watching Hannah Montana lead her double life as Miley Cyrus gave us all hope that one day we could do the same; double as a pop star undercover as a regular teenage girl.

But really… she did teach us that we could reach for the stars even when it seems like it’s a stretch.

This one has a dance move to go with it that you’ll deny practicing in front of your TV but I KNOW you did it too. This one taught us to accept our flaws and to continuously push to be a better version of ourselves.

This lesson was a tough one. We had to watch Miley as she and Lily got in a fight over not being picked first for P.E. class and got handcuffed together right before Hannah Montana’s award show!

Jeez, the hijinks these girls got into! Thank goodness Miley wrote true friend to get Lily to realize how much they need one another and remind us fans what’s really important in life.

Miley Cyrus is one of the wealthiest teenage celebrities of her generation. By the time she turned seventeen, this teenage sensation had already earned a fortune and was ranked 9th on the list of ‘Top 20 World’s Richest Female Singers Of All Time’.

What do you think about Miley Cyrus’ net worth? Leave a comment below. 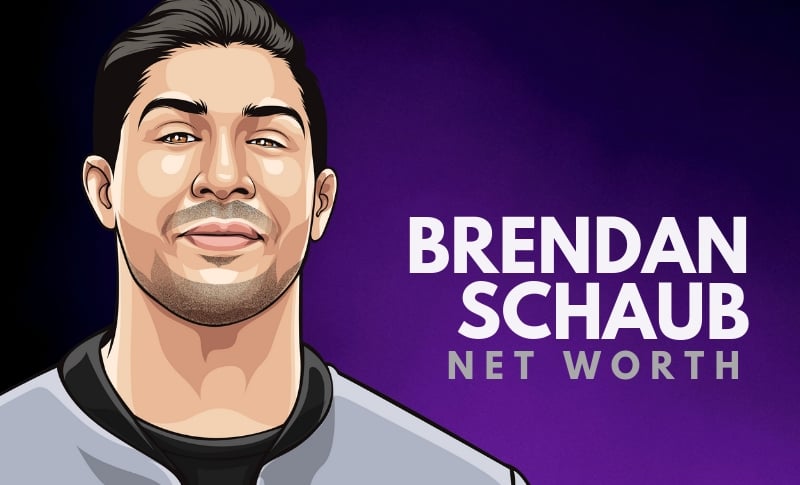 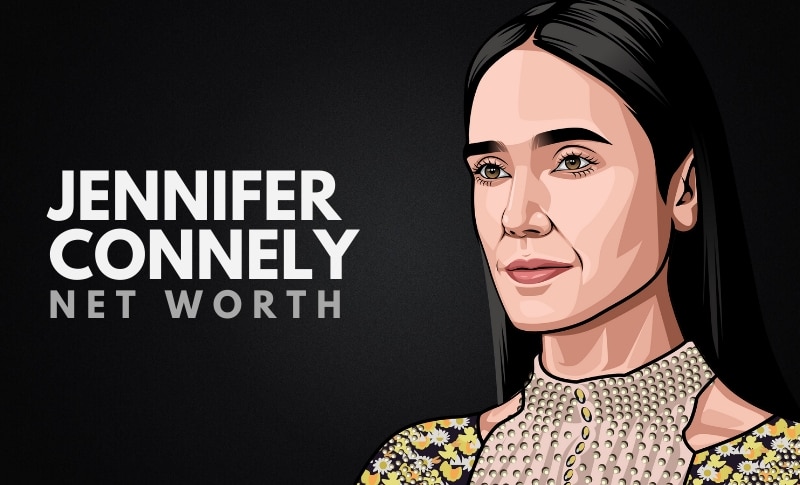 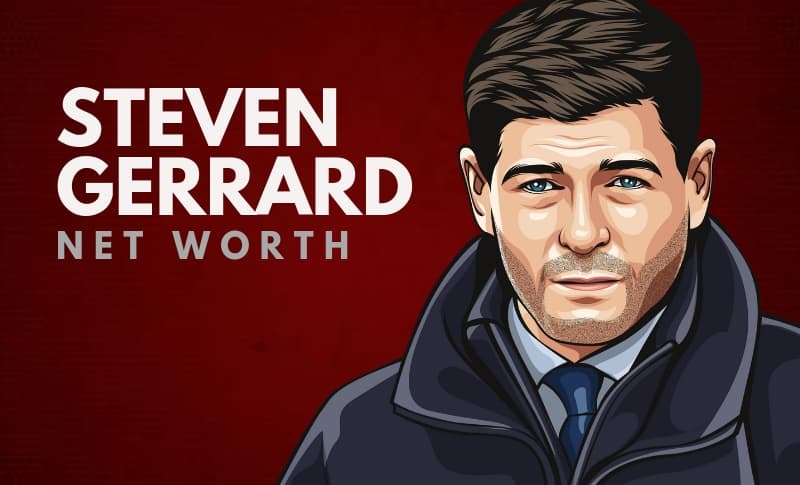