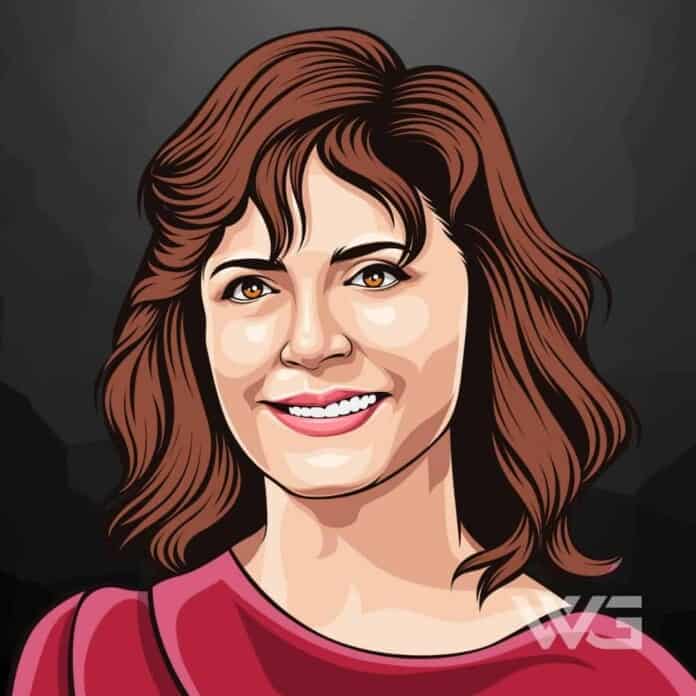 What is Susan Sarandon’s net worth?

As of February 2023, Susan Sarandon’s net worth is estimated to be $60 Million.

Susan Sarandon is an American actress and activist from New York.

She has received an Academy Award, a British Academy Film Award, and a Screen Actors Guild Award, and has been nominated for six Primetime Emmy Awards and nine Golden Globe Awards.

Susan Sarandon was born on the 4th of October, 1946, in New York City. Sarandon is the eldest of nine children of Lenora Marie and Phillip Leslie Tomalin, an advertising executive, television producer, and one-time nightclub singer.

She accompanied her husband Chris Sarandon whom she had wed in 1967 to a casting call for the movie ‘Joe’. She decided to audition even though she had never before given a thought to acting as a career. She bagged a major supporting role in the film.

After appearing in various films over the early 1970s, she got her breakthrough role in 1975. She played Janet Weiss in the musical comedy horror, ‘The Rocky Horror Picture Show’ which was a tribute to horror B movies.

She played Sandra Boon in the 1988 comedy film ‘Sweet Hearts Dance’ which focused on the stories of two couples, one married for several years and the other at the beginning of their relationship.

She portrayed Sister Helen Prejean in the crime drama ‘Dead Man Walking’ in 1995. The film was co-produced and directed by Tim Robbins. It was a critically acclaimed film that earned several Academy Award nominations.

Here are some of the best highlights of Susan Sarandon’s career:

“When you start to develop your powers of empathy and imagination, the whole world opens up to you.” – Susan Sarandon

“New York is very user-friendly if you don’t want to be in a car all the time. It can also provide you with surprises because it’s so compressed – if you walk around, you just find things.” – Susan Sarandon

“I look forward to being older when what you look like becomes less and less an issue and what you are is the point.” – Susan Sarandon

“In the theater, you’re so much more in charge as an actor. For better or for worse, you know what the audience is seeing. But you can be acting your socks off on film, and then you see the movie, and the camera is on the other actor, or they’ve cut out the lines you thought were significant, or they’ve adjusted the plot. So much of it is out of your control.” – Susan Sarandon

“I just want my kids to love who they are, have happy lives and find something they want to do and make peace with that. Your job as a parent is to give your kids not only the instincts and talents to survive, but help them enjoy their lives.” – Susan Sarandon

Now that you know all about Susan Sarandon’s net worth, and how he achieved success; let’s take a look at some of the strongest lessons we can learn from her:

Small expressions of kindness have an enormous positive impact on other people and on their own happiness. It doesn’t take much to be kind. Practice it every day, in every situation, until it’s your natural way of being.

Being real, open, and vulnerable invites people in and allows them to relate to you on a much deeper and more intimate level.  Vulnerability, practiced with safe and loving people, can heal emotional pain and strengthen relationships.

How much is Susan Sarandon worth?

Susan Sarandon’s net worth is estimated to be $60 Million.

How old is Susan Sarandon?

How tall is Susan Sarandon?

Susan Sarandon is one of Hollywood’s most respected actresses. She became a major film actress during the 1970s and got better with time. She received her first Academy Award nomination for ‘Atlantic City’.

As of February 2023, Susan Sarandon’s net worth is estimated to be $60 Million.

What do you think about Susan Sarandon’s net worth? Leave a comment below.

What is Danica Patrick's net worth? Introduction As of ,...