Barry Gibb is a singer, songwriter, and producer. Gibb first rose to fame as a co-founder of the group the ‘Bee Gees’, which he formed along with his brothers Robin and Maurice.

Gibb and the ‘Bee Gees’ began their successful careers in Australia.

Throughout his career with ‘Bee Gees’, They were nominated for 16 Grammys and won 9. On April 16, 2017, Barry Gibb was honored with a special Grammy tribute show that celebrated the music of the ‘Bee Gees”.

We’ve put together this collection of the best Barry Gibb quotes:

2. “I like blues but it is music I am too ignorant to understand.” – Barry Gibb

3. “I’m the eldest at 51, and if the Stones can drag themselves around once more, then there’s a few more albums in us.” – Barry Gibb

4. “It’s very questionable, and we will pursue every factor, every element, every second of the timeline, of the final hours of Maurice’s life. We will pursue that relentlessly. That will be our quest from now on.” – Barry Gibb

7. “He was the average guy. Maurice, I think, reflected every man.” – Barry Gibb

8. “I just love the feeling a close family gives you and I wouldn’t change it for anything.” – Barry Gibb

9. “I would be content if I had nothing but a tape-recorder. I could still write songs and record them.” – Barry Gibb

10. “It was great being together as a band, but much more difficult being brothers than it was being in a band.” – Barry Gibb

11. “Our parents came home one day and heard us, and they thought it was the radio, but our grandfather told them it was us.” – Barry Gibb

12. “We were very influenced by The Beatles, no question.” – Barry Gibb

13. “By going solo I could lose a fortune but money is not important.” – Barry Gibb

14. “I have a little dictaphone and if a sound takes my fancy or if a lyric comes to me in the middle of the night I’ll just record it there and then.” – Barry Gibb

16. “It is not the money but the self-respect and wanting to create good music.” – Barry Gibb

17. “Now there is a new group every week; it seems like everybody and anybody can get into the charts.” – Barry Gibb

18. “We enjoy change and freshness, and disco was only one area we’ve delved into.” – Barry Gibb

19. “But all bubbles have a way of bursting or being deflated in the end.” – Barry Gibb

20. “I have a huge ego and a huge inferiority complex at the same time.” – Barry Gibb

21. “I think they are grooming me as another Gary Cooper.” – Barry Gibb

22. “It is commercial pop that the majority of people understand. A working man’s daughter would not understand blues.” – Barry Gibb

23. “My music, certainly, has never embarrassed me.” – Barry Gibb

24. “The secret is to make sure your family comes before anything else because no matter what you do you’ve got to come home.” – Barry Gibb

28. “I’ve worked with a lot of people who are more famous than myself who are terribly insecure.” – Barry Gibb

29. “Maurice would prance into a room, you know, and his presence was immediate.” – Barry Gibb

Thanks for checking out this collection of quotes from Barry Gibb! Don’t forget to share them on social media with your friends and family.

Which are your favorite Barry Gibb quotes? Leave a comment below. 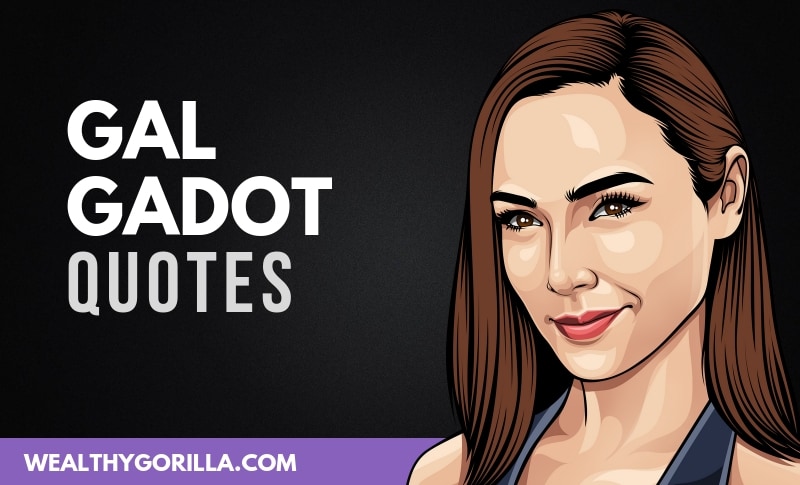 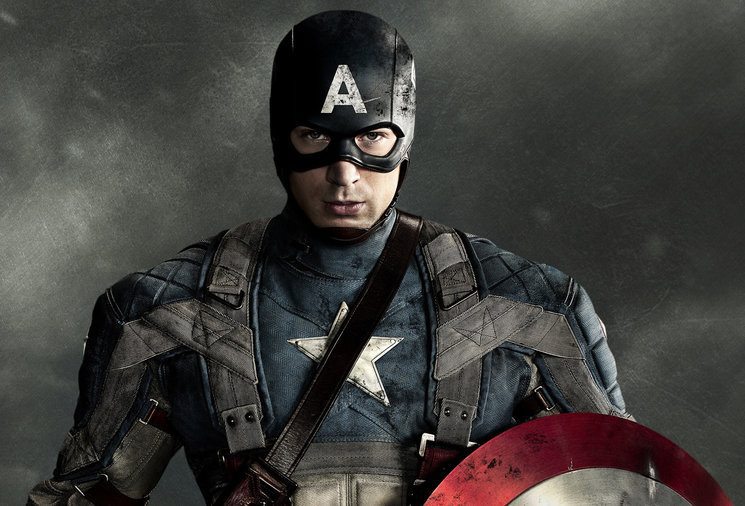