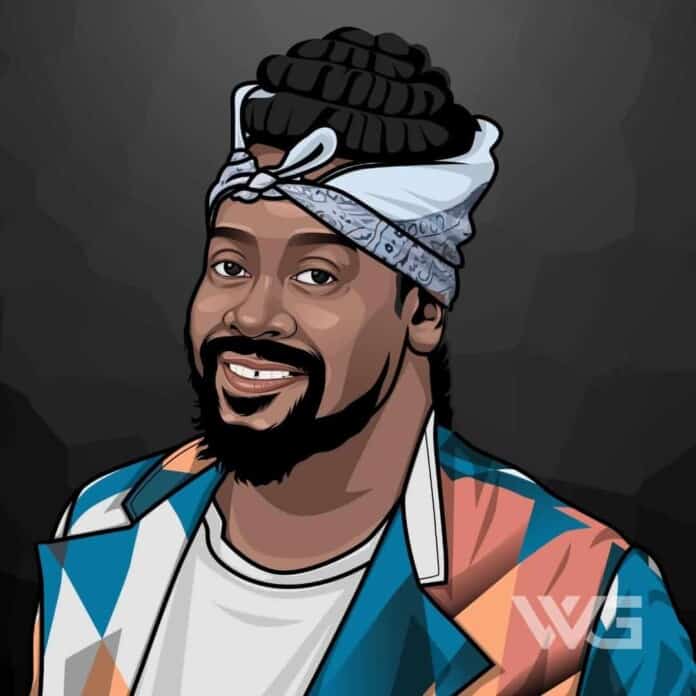 What is Beenie Man’s net worth?

Beenie Man is a Jamaican musician.

He is one of Jamaica’s biggest exports. His recording career stretches back to 1981, although it was in the sound systems where he later made his mark.

By the time he was ready for school, the toddler had already decided on a career as a DJ. He wasn’t the first tot with dreams of the limelight, but Beenie actually had a true gift for gab.

As of December 2022, Beenie Man’s net worth is estimated to be roughly $4 Million.

Beenie Man was born on the 22nd of August, 1973, in the Waterhouse district of Kingston.

He was involved in the music industry from a young age, started toasting at the age of five, and was encouraged by his uncle Sydney Knowles, who played drums for Jimmy Cliff.

He won the Tastee Talent contest in 1981, and Radio DJ Barry G introduced him to local sound system operators, who helped to establish the popularity of the young deejay, who became known as Beenie Man.

His career was put on hold so he could finish school and do some traveling. He returned to music and released 10 albums in the 1990s.

Starting in 1993, he won the DJ of the Year Award for eight consecutive years. He won a Grammy Award for Best Reggae Album for 2000’s Art & Life.

In 1994, Beenie Man signed with Island Records 1994 and released the album ‘Blessed.’ Some of his most successful songs include ‘Who Am I (Sim Simma),’ ‘Girls Dem Sugar,’ ‘Feel it, Boy,’ and ‘Dude

He has been .’involved in controversy for anti-gay lyrics and a feud with Yellowman. He married Michelle “D’Angel” Downer in 2006 but later divorced in 2011.

As of December 2022, Beenie Man’s net worth is estimated to be roughly $4 Million.

Here are some of the best highlights of Beenie Man’s career:

“My music is very influential because of my background and where the music comes from. Me as an individual, I feel an infinite influence. I’ve been in this business since the 1970s. I show longevity, and I show work ethic. I’m focused on music-making and making myself a positive and powerful influence.” – Beenie Man

“It’s so impressive because we in Jamaica are the original. Speaking of the Universe, we are the most influential and powerful. We are the creators where the most energy exists. Jamaica is where everything is. Our influence is the earth.” – Beenie Man

Now that you know all about Beenie Man’s net worth and how he achieved success; let’s take a look at some of the lessons we can learn from him:

Rise above the storm, and you will find the sunshine.

Cherish your visions and your dreams.

If we want to direct our lives, we must take control of our consistent actions.

How much is Beenie Man worth?

Beenie Man’s net worth is estimated to be $4 Million.

How old is Beenie Man?

How tall is Beenie Man?

Beenie Man is a Jamaican musician. He was born Anthony Moses Davis in Kingston, Jamaica. Beenie was encouraged into music by his uncle who played drums for Jimmy Cliff.

He had his first number-one single in Jamaica with ‘Matie’ in 1993. He won the DJ of the Year Award the same year. Beenie Man is signed by Island Records.

As of December 2022, Beenie Man’s net worth is estimated to be roughly $4 Million

What do you think about Beenie Man’s net worth? Leave a comment below.

Thomas Bangalter has earned a fabulous income as a French DJ and member of Daft Punk, creating enormous wealth from his cutting-edge music.