John Seely Brown is a researcher who specializes in organizational studies with a particular bend towards the organizational implications of computer-supported activities.

This is a collection of the best John Seely Brown quotes:

1. “Core participants tend to focus on transactions rather than investing in the long-term effort to build sustainable, trust-based relationships on the edge.” – John Seely Brown

2. “In pull platforms, the modules are designed to be loosely coupled, with interfaces that help users to understand what the module contains and how it can be accessed.” – John Seely Brown

3. “It’s never enough to just tell people about some new insight. Rather, you have to get them to experience it a way that evokes its power and possibility.” – John Seely Brown

4. “Passion in this context refers to a sustained and deep commitment to achieving our full potential and greater capacity for self-expression in a domain that engages us on a personal level.” – John Seely Brown

6. “Rather than molding individuals to fit the needs of the institution, institutions will be shaped to provide platforms to help individuals achieve their full potential by connecting with others and better addressing challenging performance needs.” – John Seely Brown

7. “The job of leadership today is not just to make money, it’s to make meaning.” – John Seely Brown

8. “The success of creation spaces can be traced back to careful design at the outset by a small group of people who were very thoughtful about the conditions required to foster or “scaffold” scalable collaboration, learning, and performance improvement.” – John Seely Brown

9. “When people chase what they love, they will inevitably seek out and immerse themselves in knowledge flows, drinking deeply from new creative wells even as they contribute their own experiences and insights along the way.” – John Seely Brown

10. “Even when they are successful in tapping into a more diverse set of knowledge flows, companies tend to concentrate on flows involving transfers of existing knowledge rather than creation of new knowledge.” – John Seely Brown

12. “No one will be able to effectively participate in relevant knowledge flows without possessing useful knowledge stocks of their own.” – John Seely Brown

15. “The challenge for the institutional leader will be to quickly attract and mobilize passionate individuals wherever they reside within the institution (or even if they’re outside the institution).” – John Seely Brown

16. “The most important invention that will come out of the corporate research lab in the future will be the corporation itself.” – John Seely Brown

17. “The technologies that will be most successful will resonate with human behaviour instead of working against it. In fact, to solve the problems of delivering and assimilating new technology into the workplace, we must look to the way humans act and react.” – John Seely Brown

18. “If you can design the physical space, the social space, and the information space together to enhance collaborative learning, then that whole milieu turns into a learning technology.” – John Seely Brown

19. “It’s been said that if NASA wanted to go to the moon again, it would have to start from scratch, having lost not the data, but the human expertise that took it there the last time.” – John Seely Brown

20. “Our research into emerging creation spaces has identified three elements that combine to set in motion the increasing-returns dynamics that make these spaces successful: participants, interactions, and environments.” – John Seely Brown

21. “People who reach out to connect with others to simply take knowledge will find that these interactions quickly dry up as others begin to realize they have little to gain from these connections.” – John Seely Brown

22. “Rather than focusing on attracting and retaining talent, as they do today, institutional leaders must shift their attention to accessing and developing talent.” – John Seely Brown

23. “The digital infrastructure makes outsourcing more feasible than ever, and this in turn makes it easier for small companies to access and use world-class capability to deliver more value to their markets and to respond more rapidly to unanticipated changes in markets.” – John Seely Brown

24. “The need for innovation – the lifeblood of business – is widely recognized, and imagination and play are key ingredients for making it happen.” – John Seely Brown

Thanks for viewing this collection of John Seely Brown quotes! Don’t forget to share them on social media.

Which are your favorite John Seely Brown quotes? Leave a comment below. 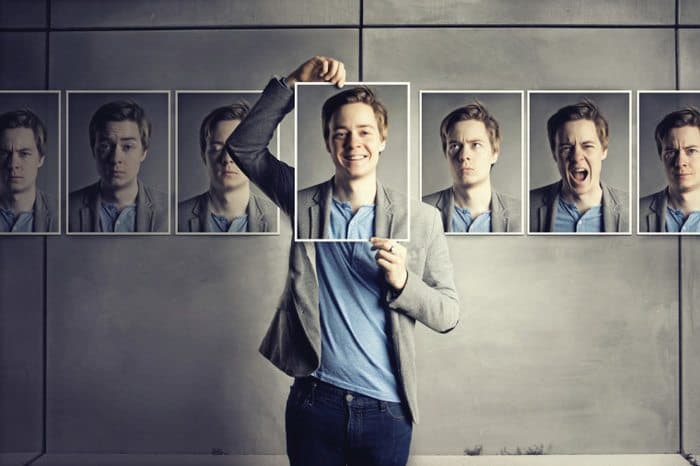 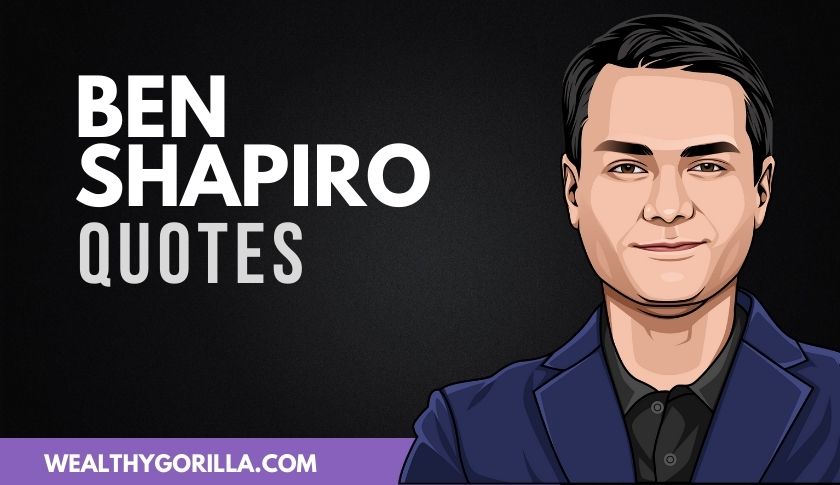 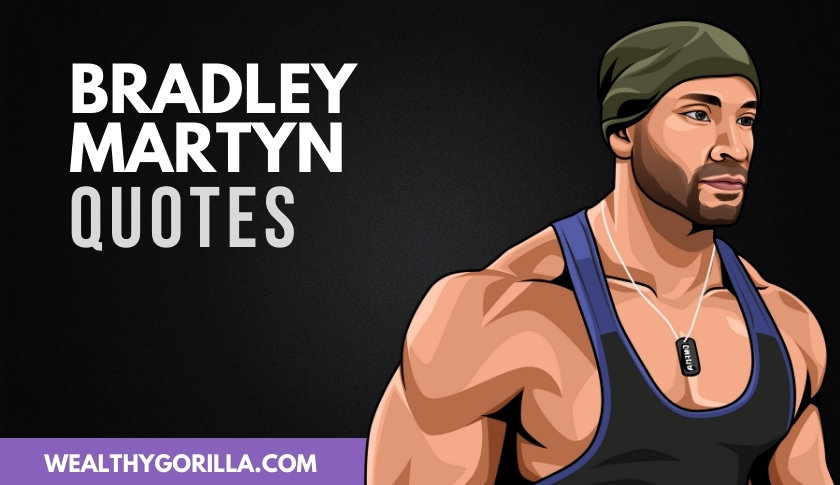