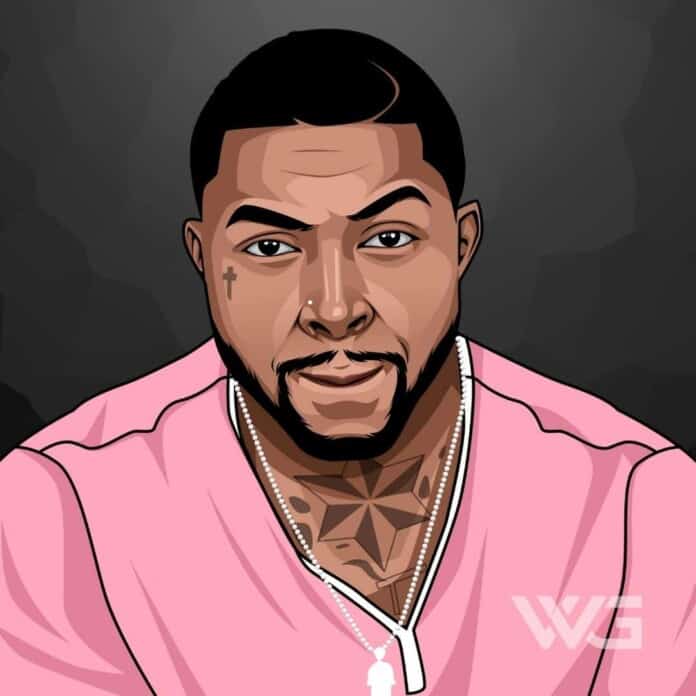 What is Lil Scrappy’s net worth?

Lil Scrappy is an American rapper and record producer from Atlanta. He was discovered by producer and performer Lil Jon while performing at a bar in his hometown of Atlanta, Georgia. Lil Scrappy was one of the first signings to Lil Jon‘s BME Recordings.

Darryl Kevin Richardson was born on the 19th of January, 1984 in Atlanta, Georgia. His father, Darryl Sr. left the family before Lil Scrappy was born. Scrappy attended a military high school in California.

Moving towards his love life, Scrappy became involved in a relationship with Erica Dixon and raised a daughter, Emani. However, the couple broke up later on.

Lil Scrappy started his music career by releasing his debut album named ‘Bred 2 Die Born 2 Live’ in 2006. The album’s first single is ‘Money in the Bank’ and it features Young Buck.

This track charted at #28 on the US Billboard Hot 100 chart and also became the most commercially successful single to date in the country.

The second and third singles of the album are called ‘Gangsta Gangsta’ and ‘Oh Yeah’ respectively. After this, Scrappy’s second album titled ‘Prince of the South’ came out in 2008.

He even appears as one of the cast members on the reality show ‘Love & Hip Hop: Atlanta’.

Here are some of the best highlights of Lil Scrappy’s career:

“The South is small, and I have gangsta affiliations, so I’m just connected worldwide. I got my connection with Buck, he told me to come to the video shoot, I came through. 50 was there, everybody was showing me hella love because we were always at shows together, so it was nothing but love. And then, we ended up having the same manager.” – Lil Scrappy

“50 is consistent, so it’s constant work with him. Jon is a producer, so he’s got his modes. He might be in this mode this day, and he’ll be in that mode that day. They’re both workers, so it’s basically the same.” – Lil Scrappy

“Well, they’ve got crunk elements — Yayo and Buck. Yayo is like New York crunk, he’s crazy as hell. But, I’m more of a whole-world type dude. I can do the hip-hop thang, and do the crunk thang. Aren’t too many dudes out there that can do that. They can either do crunk, or they can be hip-hop.” – Lil Scrappy

Now that you know all about Lil Scrappy’s net worth, and how he achieved success; let’s take a look at some of the best lessons we can learn from him:

1. You Learn More From Failure

You learn more from failure than from success. Don’t let it stop you. Failure builds character.

Life is really simple, but we insist on making it complicated.

How much is Lil Scrappy worth?

Lil Scrappy’s net worth is estimated to be $900 Thousand.

How old is Lil Scrappy?

How tall is Lil Scrappy?

Besides these, he has worked on a handful of albums in collaboration with other artists Today, he is adored by millions of people and they follow him wholeheartedly on social media.

What do you think about Lil Scrappy’s net worth? Leave a comment below.