Which are your favorite Method Man quotes?

He is best known as a member of the East Coast hip hop collective ‘Wu-Tang Clan’. In 1996, he received a Grammy Award for the category of ‘Best Rap Performance By A Duo Or Group’.

Method Man has released six solo albums and also working with several other artists including Teyana Taylor, Redman, and The Notorious B.I.G.

Other than his work in the music industry he also has appeared in films such as ‘Belly’, ‘How High’, ‘Garden State’, and has had minor roles in ‘The Wackness’, ‘Venom’ and ‘Red Tails’.

Here’s our collection of the most Powerful Method Man quotes:

1. “I don’t mind being an advocate for weed. It’s not as bad as tobacco, alcohol, or firearms, for that matter. There’s no reason it shouldn’t be legalized. You can make all kinds of stuff out of hemp. I think the cure for cancer’s probably in cannabis-who knows?” – Method Man

3. “Now what Clan you know with lines this ill? Bust shots at Big Ben, like we got time to kill.” – Method Man

4. “There are few things that’s forever, my lady. We can make war or make babies.” – Method Man

5. “I came to bring the pain hardcore from the brain” – Method Man

7. “No matter where you from, there’s ghettos all over the place.” – Method Man

8. “The cuties I desire, I be the first to set it on off, flame on like the Human Torch.” – Method Man

10. “I wanna sit behind the scenes and see nothin’ but the greens.” – Method Man

11. “Like sweet morning dew I took one look at you And it was plain to see You were my destiny.” – Method Man

12. “Since I was eight years old. I didn’t have a TV, so comic books were definitely my television, my soap operas, and all that.” – Method Man

13. “When the ball dropped in 1999, I was holding dough and champagne in my hands and holding my kids.” – Method Man

15. “I still gotta reacquaint myself with the hip-hop audience.” – Method Man

17. “Regardless of how me or this man right here or anybody else in this business get, when we walk on an airplane in first-class looking like this, we’re gonna get searched.” – Method Man

18. “Valentine cards and birthday wishes? Please… be on another level of planning, of understanding The bond between man and woman and child. The highest elevation, cause we above All that romance crap, just show your love.” – Method Man

19. “After a while, you can’t get any higher. It’s like your head is in a wind tunnel – everything is vibrating.” – Method Man

Thanks for checking out this collection of quotes from Method Man! Don’t forget to share them on social media with your friends and family.

Which are your favorite Method Man quotes? Leave a comment below. 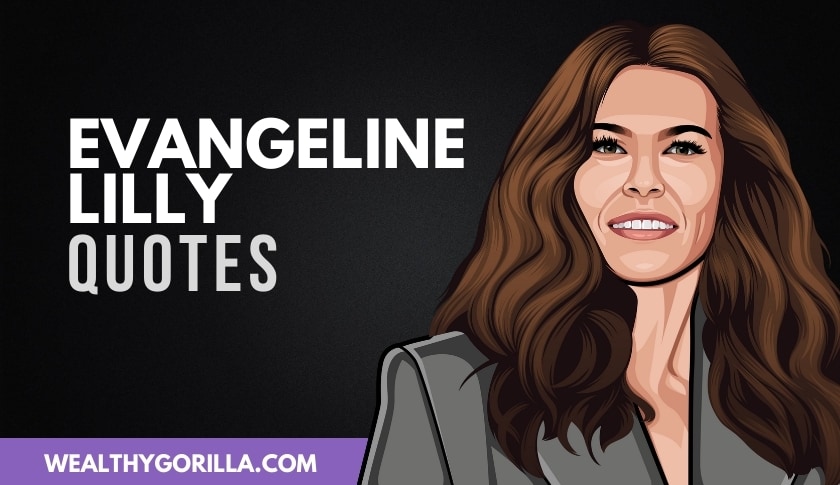 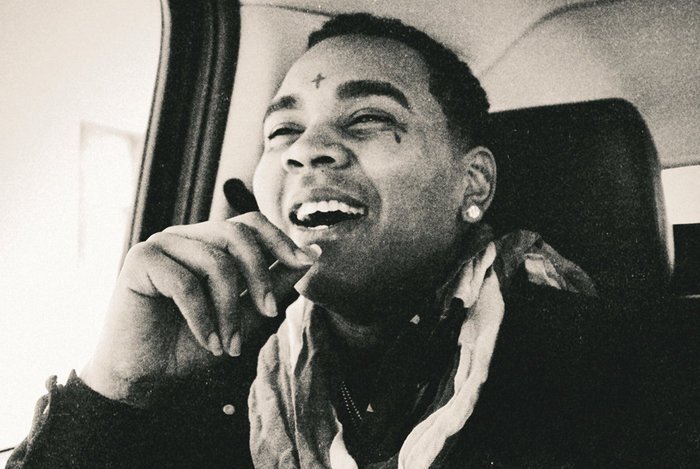 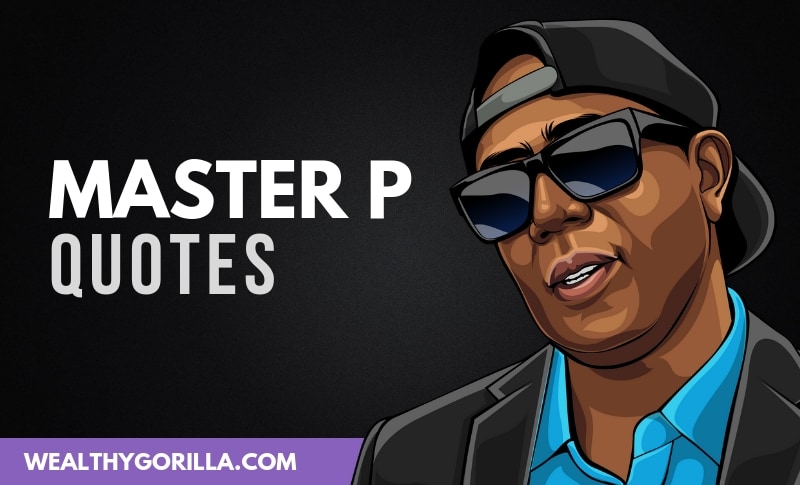 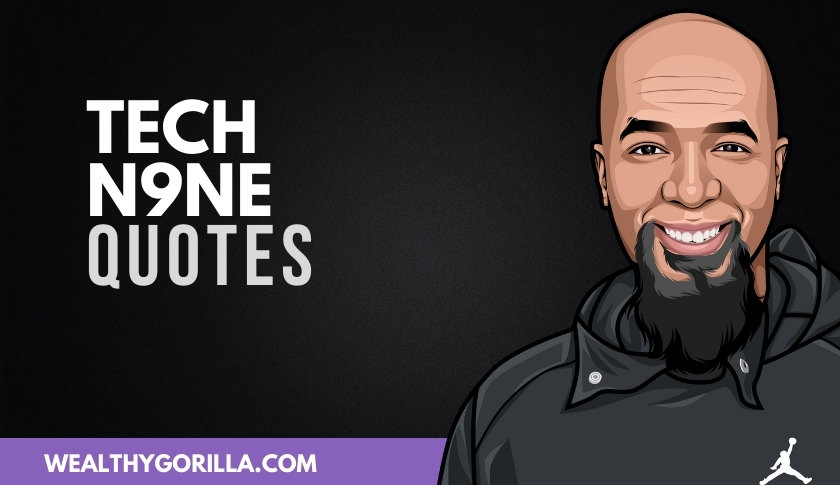