What is Logic’s net worth?

Logic was born Sir Robert Bryson Hall II, on the 22nd January 1990, in Rockville, Maryland. He spent much of his youth in the West Deer Park neighborhood in Gaithersburg.

Logic’s father suffered from cocaine addiction, whilst his mother suffered from alcoholism; and despite his father being absent in his childhood, Logic was able to reconnect with him due to his burgeoning rap career.

During his early adolescent years, Logic witnessed his brothers produce and distribute crack cocaine to “addicts all over the block,” as well as seeing his siblings sell the drugs to his father. In fact, Logic has stated that he knows how to manufacture and produce crack cocaine after growing up around his siblings.

Logic attended Gaithersburg High School, but he never graduated and was expelled when he was in the 10th grade for skipping classes.

Logic released many mix-tapes before he eventually signed with Def Jam Recordings in 2013. In the same year, he got the chance to tour with the likes of Kid Cudi, Big Sean, and Tyler, the Creator.

In 2014, Logic released his debut studio album ‘Under Pressure’, which he had stated earlier on in the year, would feature no other artists and would be personal to him.

The album debuted at #2 on Billboard’s Top Hip-Hop/R&B Chart.

Since then, Logic has worked with a number of talented artists, including Wiz Khalifa, Childish Gambino, Yo Gotti, Marshmello, 2 Chainz, and more.

Here are some of the best highlights of Logic’s career:

“But in my darkest of hours, when nobody’s there to pat me on the back, to say keep going, to say, “You can do it. You’re incredible, you’re talented, you’re this, you’re that,” I was the one that — I’d go on Twitter, and I’d go into my music and say, “You can be the best person you can be. You can do anything you want to do.” And it’s like, I’m telling the fans what I’m trying to tell myself because nobody was telling me at the time.” – Logic

“They was too scared while I was facing my fears. I’ve always been driven, but they too scared to steer. That’s why I compete with legends, mother f**k my peers.” – Logic

“How can sky be the limit when there is footprints on the moon.” – Logic

“And so for me, at the end of the day, there’s kind of two main — the main thing about this, about Paradise and this and all that, is I wanted to create a planet, my own planet, for me, for people who enjoy this. Do you know what I mean? For people who just love music and understand that this is the artist I am and this is what I’m about and this is what I represent, here’s my message: peace, love, positivity. Follow your dreams. These are my raps. This is my style. This is how I do it.” – Logic

Logic is such an inspirational rapper, as you can probably tell from the video above.

What do you think about Logic’s net worth? Leave a comment below. 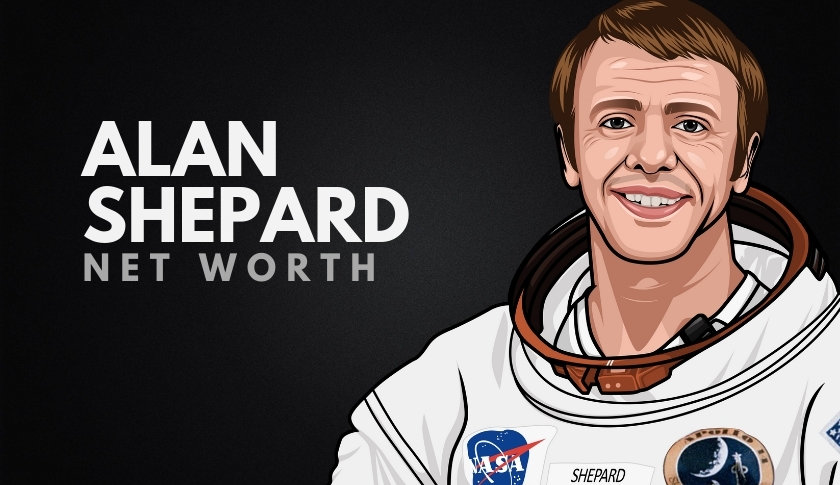 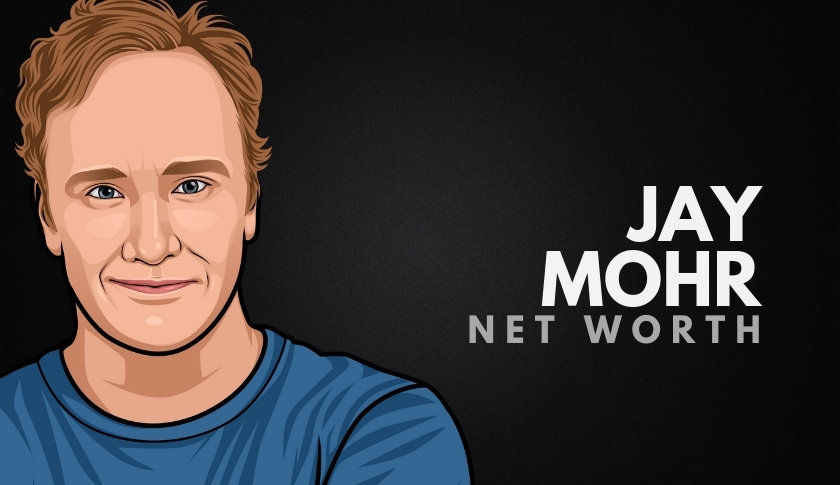