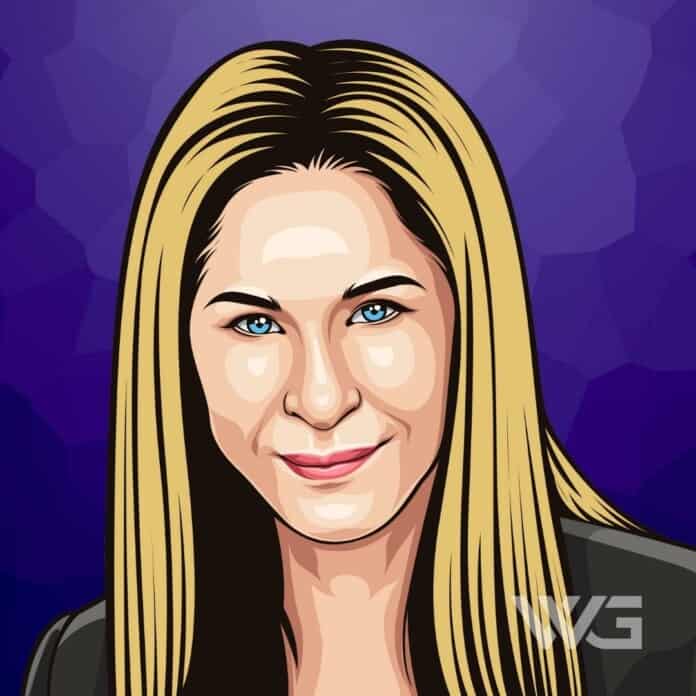 What is Barbra Streisand’s net worth?

As of February 2023, Barbra Streisand’s net worth is estimated to be $400 Million.

Barbara Joan “Barbra” Streisand is an American singer, filmmaker, and actress from Williamsburg, New York. She has achieved success in multiple fields of entertainment.

Barbra Joan “Barbra” Streisand was born on the 24th of April, 1942, in Williamsburg, New York. She was born into a poor Jewish family and lost her father when she was just a year old.

Streisand made her stage debut with a solo act while she studied at the Jewish Orthodox Yeshiva of Brooklyn. She later attended the Erasmus Hall High School.

Streisand worked as a singer during her teenage years. In 1960, she moved to New York and sang in a number of prominent nightclubs like Bon Soir and the Blue Angel.

In 1961, she made her debut on television with ‘The Tonight Show’. The same year she became a semi-regular on ‘PM East/PM West’, a late-night talk show. In 1962, she rose to fame with the Broadway musical ‘I Can Get It For You Wholesale’ as ‘Miss Marmelstein’.

In 1965, she appeared on the award-winning television special ‘My Name is Barbra’ which was released in conjunction with her studio album of the same title.

She was named the most successful female singer in the U.S. in the 1970s as her songs frequently appeared on the pop charts.

In 1972, she founded the production company, ‘Barwood Films’ and starred in the company’s first film ‘Up The Sandbox’, an American comedy directed by Irvin Kershner.

After an eight-year hiatus from acting, she appeared in the 2004 comedy film ‘Meet the Fockers’, and later in its sequels ‘Meet the Parents’ and ‘Little Fockers’.

In 2012, as a part of the ‘Barbra Live Tour’, she performed for three hours straight at the Barclays Center, Brooklyn. Some of the prominent guests present at the venue were Woody Allen, Michael Douglas, Donna Karen, and Ralph Lauren.

Here are some of the best highlights of Barbra Streisand’s career:

“I wish I could be like [George Bernard] Shaw, who once read a bad review of one of his plays, called the critic, and said: ‘I have your review in front of me and soon it will be behind me.’” – Barbra Streisand

“To have ego means to believe in your own strength. And to also be open to other people’s views. It is to be open, not closed. So, yes, my ego is big, but it’s also very small in some areas. My ego is responsible for doing what I do—bad or good.” – Barbra Streisand

“What is exciting is not for one person to be stronger than the other … but for two people to have met their match and yet they are equally as stubborn, as obstinate, as passionate, as crazy as the other.” – Barbra Streisand

“I think when I was younger, I wanted to be a star until I became a star, and then it’s a lot of work. It’s work to be a star. I don’t enjoy the stardom part. I only enjoy the creative process.” – Barbra Streisand

“I guess if you have an original take on life or something about you is original, you don’t have to study people who came before you. You don’t have to mimic anybody. You just have a gut feeling inside, an instinct that tells you what’s right for you, and you can’t do it in any other way.” – Barbra Streisand

3 Lessons from Barbra Streisand About Success

Now that you know all about Barbra Streisand’s net worth, and how she achieved success; let’s take a look at some of the best  lessons we can learn from her about success:

Failure is a part of the journey toward success. Everyone fails at one time or another, the courage part comes in continuing to try.

The lesson here is to keep moving toward that end goal, even when other people fail to see the same vision.

Like it or not failure is the very engine of success, moving us one step closer to a successful conclusion. Of course, this also means that you have to keep going and not quit in attempting to achieve your goal.

How much is Barbra Streisand worth?

Barbra Streisand’s net worth is estimated to be $400 Million.

How old is Barbra Streisand?

How tall is Barbra Streisand?

Barbra Streisand is one of the highest-selling female recording artists of all time, Barbra Streisand, has sold a total of 71.5 million albums in the United States of America alone and 140 million albums worldwide. Regarded as one the most commercially successful entertainers, she won the Academy Award for her debut movie, ‘Funny Girl’.

As of February 2023, Barbra Streisand’s net worth is roughly $400 Million.

What do you think about Barbra Streisand’s net worth? Leave a comment below.