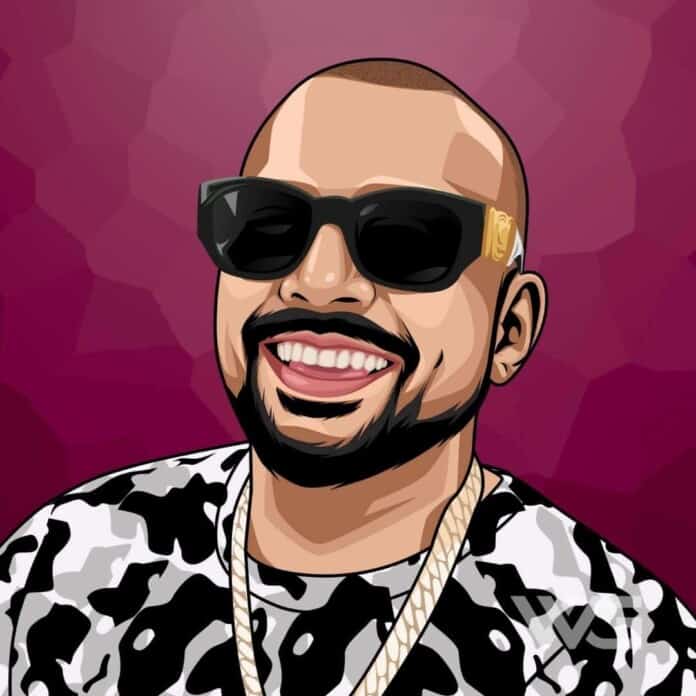 What is Sean Paul’s net worth?

As of December 2022, Sean Paul’s net worth is estimated to be roughly $25 Million.

Sean Paul is a Jamaican rapper, singer, and record producer. His singles “Get Busy” and “Temperature” topped the charts in the United States, and most of his albums have been nominated for the Grammy’s Best Reggae Album.

Sean Paul Francis Henriques was born on the 9th of January, 1973, in Kingston, Jamaica. He is the son of Garth and Frances, both of whom were accomplished athletes; his mother is also a famous painter.

Many members of his extended family are swimmers and Sean himself being one. As a teenager, he also used to play for the national water polo team. He was a good student and had the fortune of attending several well-established educational institutes.

Paul was a music lover from an early age, he chose to pursue a career in music despite his brilliant academic and athletic records. He began rapping at local parties and bars where he got noticed by the producer Jeremy Harding who was impressed with the youngster’s talent.

Harding became Sean’s manager once the singer began getting more popular. He released his debut album ‘Stage One’ in 2000 which was well-received by the audiences. His second album ‘Dutty Rock’ was out in 2002.

In 2005 he released his third album, ‘The Trinity’ which peaked at No. 1 on the U.S. Billboard Top Reggae Albums. The album featured the songs ‘We Be Burnin’, “Ever Blazin’, and ‘Temperature’, all of which were big hits.

His 2009 album ‘Imperial Blaze’ was very popular not just in Jamaica, but also on the international front. It reached No.1 in Japan and was certified gold in France where it debuted at No.8.

He released his first-ever mixtape, ‘The Odyssey Mixtape’ in 2009. It contained the tracks ‘Odyssey Intro’, ‘Buy You A Round’, and ‘We Party’. It was entirely self-produced by him and featured performances by Snoop Dogg, Kanye West, and Lil Wayne.

Here are some of the best highlights of Sean Paul’s career:

“My lyrics come from my experiences growing up in life, trying to find out and express who I am. That’s basically it. I’m not trying to be a prophet or anything like that. I’m just reflecting on life.” – Sean Paul

“I think kids should have a mentor and a role model, but that they shouldn’t take one person’s opinion to be what we call final assessment or judgment about how life is supposed to be.” – Sean Paul

“On ‘Sufferer,’ I’m talking about the younger generation that has no other option for success than to find a gun somewhere. I try to appeal to them: ‘I know you a sufferer, but it doesn’t mean that you can’t or shouldn’t expect any better.’ It’s a lot different than from what I usually say, like, ‘Get busy, shake that thing.” – Sean Paul

“Most people are fortunate enough to stay two, three years in this game. I’ve been in it for seven years, and I feel like now, I’m just beginning.” – Sean Paul

Now that you know all about Sean Paul’s net worth, and how he achieved success; let’s take a look at some of the best lessons we can learn from him:

Even a snake’s a saint unless stepped upon. Learn to forgive people who hurt you, hate is like holding onto burning coal. “Forgiving what we cannot forgive creates a new way to remember. We change the memory of our past into a hope for our future.”

Change is the only permanent thing in life.

Always put yourself in the other’s shoes, if it hurts you, it probably hurts the other too.

How much is Sean Paul worth?

Sean Paul’s net worth is estimated to be $25 Million.

How old is Sean Paul?

How tall is Sean Paul?

Sean Paul rose to fame with his Grammy award-winning album ‘Dutty Rock’. The singer has sold over 10 million copies of his albums worldwide and has spawned several No. 1 hits.

However, he remains down-to-earth and modest about his success, a feature that endears him further to the millions of his fans.

As of December 2022, Sean Paul’s net worth is approximately $25 Million.

What do you think about Sean Paul’s net worth? Leave a comment below.