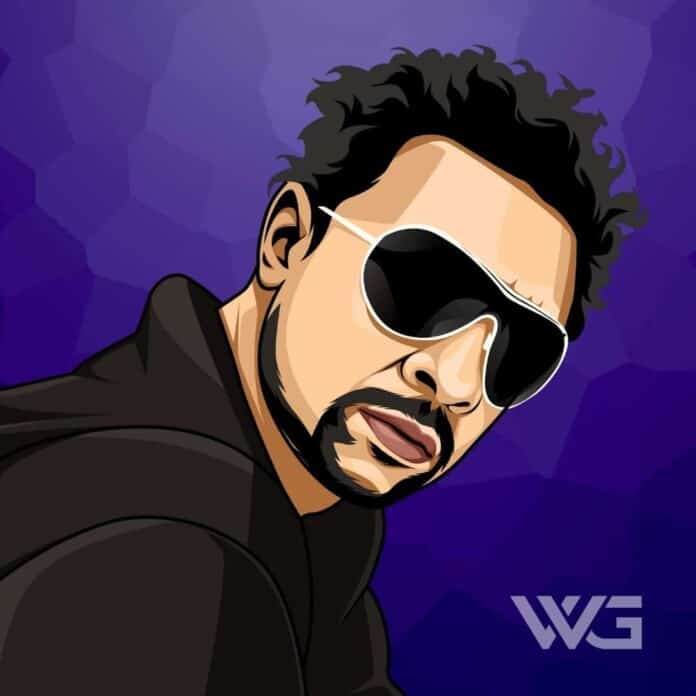 What is Shaggy’s net worth?

As of November 2022, Shaggy’s net worth is estimated to be roughly $14 Million.

Shaggy is a Jamaican reggae musician, singer, DJ, and actor who scored hits with the songs “It Wasn’t Me”, “Boombastic”, “In The Summertime”, “Oh Carolina”, and “Angel”. Today he is considered to be one of the most popular singers in the world.

Orville Richard Burrell was born on the 22nd of October, 1968, in Kingston, Jamaica. He discovered his passion and talent for singing as a young boy and started taking singing courses.

Burrell left for New York at the age of 18. He made his debut with the song ‘Man A Mi Yard’, which was followed by others such as ‘Bullet Proof Buddy’.

Shaggy resumed his singing career after he left the military. He came to popularity for his song ‘Oh Carolina,’ a remake of a 1958 song by John Folkes, released by the Folkes Brothers.

His second album ‘Original Doberman’ was released in 1994. It wasn’t much of a success. His third album, ‘Boombastic’, however, was a huge success and peaked at the 34th position on the US Billboard 200.

The song ‘Boombastic’ peaked at the first position on the UK Singles Chart and at number 3 on the US Billboard Hot 100. The song was also later used in the films ‘Barnyard’ and ‘Mr. Bean’s Holiday’.

He enjoyed success once again with his fifth album ‘Hot Shot’ in 2000. It stood at the first position on the UK Albums Chart as well as the US Billboard 200.

Here are some of the best highlights of Shaggy’s career:

“You never know where your next scare is coming from. You’ve just gotta find the courage to face it.” – Shaggy

“Although sometimes I know it seems impossible, there ain’t no need in drowning in your sorrow. If things are as bad as they can be, you can be sure there’ll be a brighter tomorrow.” – Shaggy

“Even my mom is calling me Shaggy now, which is weird because Shaggy is more like a character that I play.” – Shaggy

“We don’t have all this gay-bashing crime. You don’t see that. It’s not there. That is not really happening in Jamaica. But because a few artists basically sing it and put records out and the media runs with it, then the stigma becomes big, and now we’re trapped with that whole thing. It’s really sad.” – Shaggy

“I think that anybody, once we leave Jamaica, automatically, any citizen becomes an ambassador for the flag, for Jamaica. It’s a country that’s so rich in culture. We even have a bobsled team, and we ain’t even got snow. We do everything in extreme.” – Shaggy

Now that you know all about Shaggy’s net worth, and how he achieved success; let’s take a look at some of the lessons we can learn from him:

The essence of this life lesson — developing a growth mindset. Hard work trumps talent every day of the week. The growth-minded swimmer who works hard, day in and day out, will surmount his naturally talented opponents.

2. Be Regular and Orderly

Be regular and orderly in your life, so that you may be violent and original in your work.

In a similar vein, it’s just as important to be present when we’re with ourselves.

How much is Shaggy worth?

Shaggy’s net worth is estimated to be $14 Million.

How old is Shaggy?

How tall is Shaggy?

Shaggy is a Grammy Award-winning Jamaican musician, singer, and DJ.

He established himself as one of the top Reggae musicians in the US in the ensuing years. Boosted by the success of his musical career, he made his film debut in the action-comedy film ‘Blast’, where he played a supporting role.

As of November 2022, Shaggy’s net worth is estimated to be roughly $14 Million.

What do you think about Shaggy’s net worth? Leave a comment below.