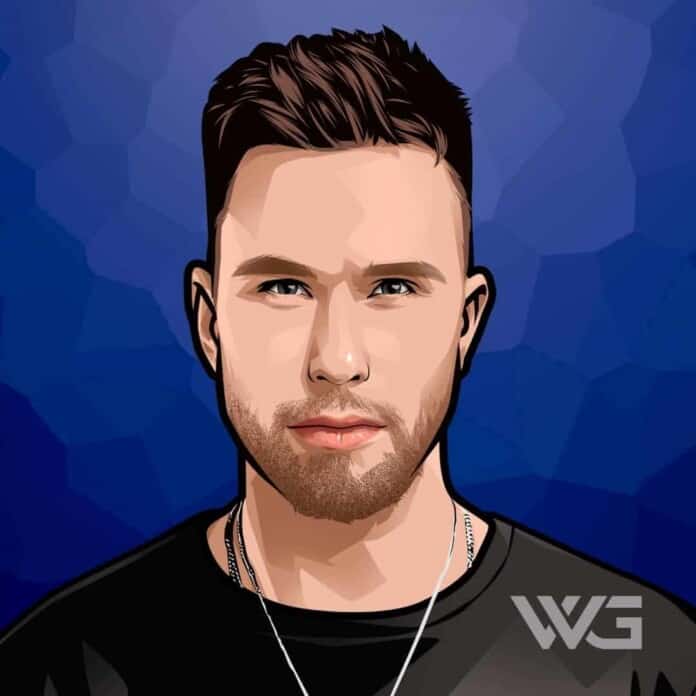 What is Nicky Romero’s net worth?

Nick Rotteveel was born on the 6th of January, 1989, in Amerongen, the Netherlands.

He moved to Kingston, Ontario, Canada, for a year and later moved back to the Netherlands to continue his education, where he did his final semesters in France.

He signed to Once Records and released the tracks ‘Privilege’ and ‘Qwerty.’ It was followed by the track ‘Funktion One was released, which was mixed by Azucar and later added ‘Hear My Sound.’

In 2009, he remixed Sidney Samson and Tony Cha Cha’s track ‘Get on the Floor’ and a bootleg for David Guetta entitled ‘When Love Takes Over.’

The following year, Romero came up with a new track called ‘My Friend’ (released on Spinnin’ Records), which features a sample from the well-known Groove Armada track of the same name.

In 2012, Romero achieved popularity with the recording ‘Toulouse,’ which became a mainstay on the Beatport Top Ten for a significant period of time. Recognizing his talent, MTV named him an EDM artist to watch in 2012.

The same year, he received the DJ Mag ‘Highest New Entry’ award on DJ Mag’s Top 100 DJs fan poll, and with spot number 17, he is one of the highest new entries ever, together with Skrillex and Dash Berlin.

That same year, Romero collaborated with Swedish DJ/Producer Avicii to produce the highly anticipated single ‘I Could Be the One’ which became a massive success across Europe, particularly in the United Kingdom, where the single debuted at number one in the UK Singles Chart.

As of December 2022, Nicky Romero’s net worth is estimated to be roughly $10 Million.

Here are the best highlights of Nicky Romero’s career:

“The beauty of running your own label and your own show is that you are in charge. I get sent a huge amount of music from new and established talent every day, so if I like a track, I play it – no questions asked.” – Nicky Romero

“Music has always been a huge part of my life, and when I was a kid, I was always throwing myself into whatever I could music-related – even if it was a little embarrassing!” – Nicky Romero

“I’ve never gone into the studio looking for a certain direction for my next production. I make music that I enjoy, and whatever flows in my head when I’m in the studio is how the track is going to turn out.” – Nicky Romero

“I used to play a few instruments, including guitar and snare drums, but I think a musical background is an important part of a career. If you start out playing instruments, you create a better instinct and feeling for music.” – Nicky Romero

Now that you know all about Nicky Romero’s net worth and how he achieved success; let’s take a look at some of the best lessons we can learn from him:

Life is short. Please smile and have fun.

How much is Nicky Romero worth?

Nicky Romero’s net worth is estimated to be $10 Million.

How old is Nicky Romero?

How tall is Nicky Romero?

Romero founded the electric music record label Protocol Recordings in 2012 and the label has had five releases reach #1 on the Beatport Top 100 chart.

As of December 2022, Nicky Romero’s net worth is estimated to be roughly $10 Million.

What do you think about Nicky Romero’s net worth? Leave a comment below.