What is Dalai Lama’s net worth?

Dalai Lama is a title given by the Tibetan people for the foremost spiritual leader of the Gelug or “Yellow Hat” school of Tibetan Buddism.

The 14th and current Dalai Lama is Tenzin Gyatso. The Dalai Lama is also considered to be the successor in a line of tulkus who are believed to be incarnations of Avalokitesvara.

Dalai Lama was born on the 6th of July, 1935, in Takster, Tibet. He was fifth of the sixteen children in the family and was one of the seven to survive childhood.

If the legends are to believed, it’s said that there were numerous omens and spiritual signs that intercepted Lhamo as the reincarnation of the 13th Dalai Lama, Thubten Gyatso.

The head of the preserved body of the 13th Dalai Lama which was facing southeast had mysteriously turned northeast, indicating the direction in which his successor would be found.

Tenzin began his religious when he was 6 years old. His schooling consisted of logic, Tibetan art and culture, Sanskrit, medicine, and Buddhist philosophy.

At the age of 11, Tenzin met Heinrich Harrer, an Austrian mountaineer, who became one of his tutors, teaching him about the outside world.

When Tenzin was 15 years old, he assumed full political power as the Dalai Lama. However, his governorship was short. In 1954, the Dalai Lama went to Beijing for peace talks with Mao Zedong and other Chinese leaders. In 1959, the suppression of the Tibetan people by Chinese troops led to their uprising.

The Dalai Lama is the spiritual leader of Tibetan Buddism, and in the tradition of Bodhisattva, he has spent his life committed to benefiting humanity.

He has written many books and conducted hundreds of conferences, lectures, and workshops at major universities and institutions throughout the world, discussing engaging in wisdom, compassion and, more recently, environmental sustainability.

The Dalai Lama is described as charismatic, and his message is always one of peace and compassion for people worldwide. When he travels, he has stressed the need for a better understanding of and respect among different faiths of the world.

He has made a lot of appearances at interfaith services and has met with several heads of other religions, including Pope John Paul II; Dr. Robert Runcie, the Archbishop of Canterbury; Gordon B. Hinckley, the president of the Church of Jesus Christ of Latter-day Saints; and Patriarch Alexius II, of the Russian Orthodox Church.

Here are some of the best highlights of Dalai Lama’s career:

“I am sometimes sad when I hear the personal stories of Tibetan refugees who have been tortured or beaten. Some irritation, some anger comes. But it never lasts long. I always try to think at a deeper level, to find ways to console.” – Dalai Lama

“The planet does not need more ‘successful people’. The planet desperately needs more peacemakers, healers, restorers, storytellers, and lovers of all kinds. It needs people to live well in their places. It needs people with moral courage willing to join the struggle to make the world habitable and humane and these qualities have little to do with success as our culture is the set.” – Dalai Lama

View our larger collection of the best Dalai Lama quotes!

3 Lessons from Dalai Lama That Will Change Your Life

Now that you know all about the Dalai Lama’s net worth, and how he achieved success; Let’s take a look at some of the most important lessons that we can learn from Dalai Lama that will change your life:

1. The world doesn’t belong to leaders

2. If you realize that you have enough, you are truly rich

When you are discontent, you always want more, more, more. Your desire can never be satisfied. But when you practice contentment, you can say to yourself.

3. Your Home is where you feel at home

Home is where you feel at home and are treated well.

The longest living, Tenzin Gyatso, is the 14th and the president Dalai Lama and holds the profile of a spiritual and political leader of Tibet.

Dalai Lamas are said to spend their entire life committed to promoting humanity, and Tenzin Gyatso is one of the world’s most famous spiritual leader.

What do you think about Dalai Lama’s net worth? Leave a comment below. 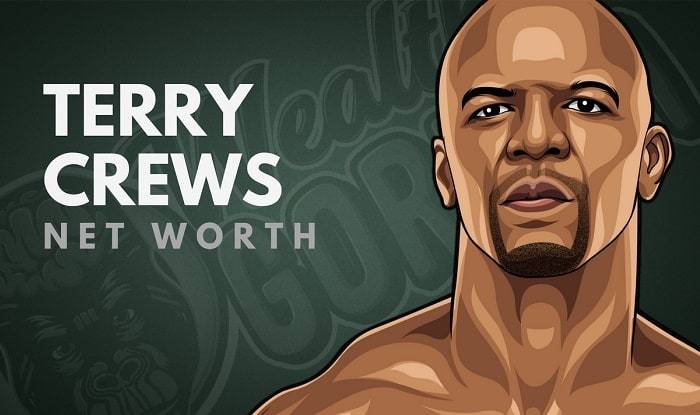 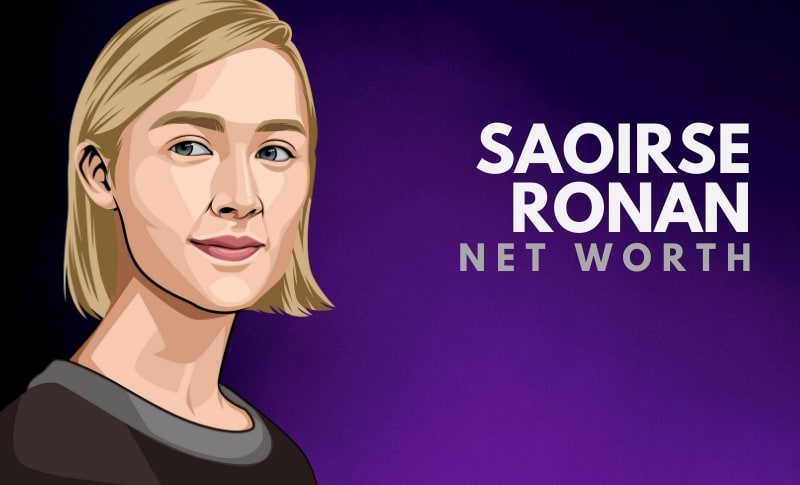 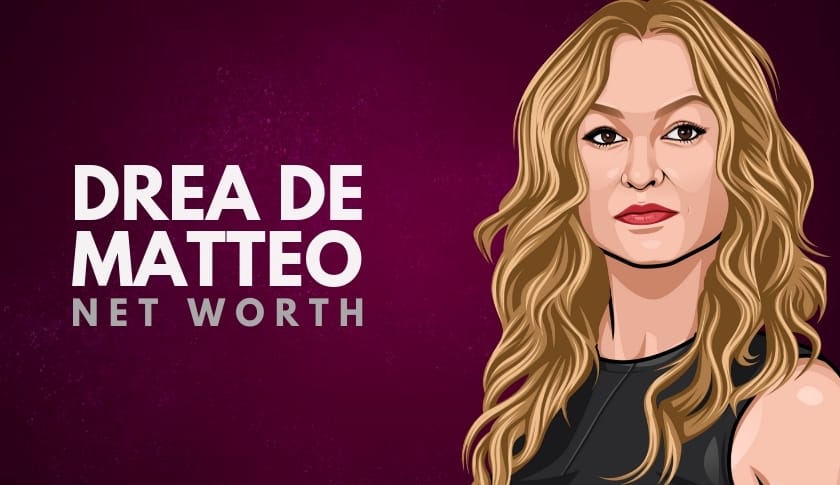 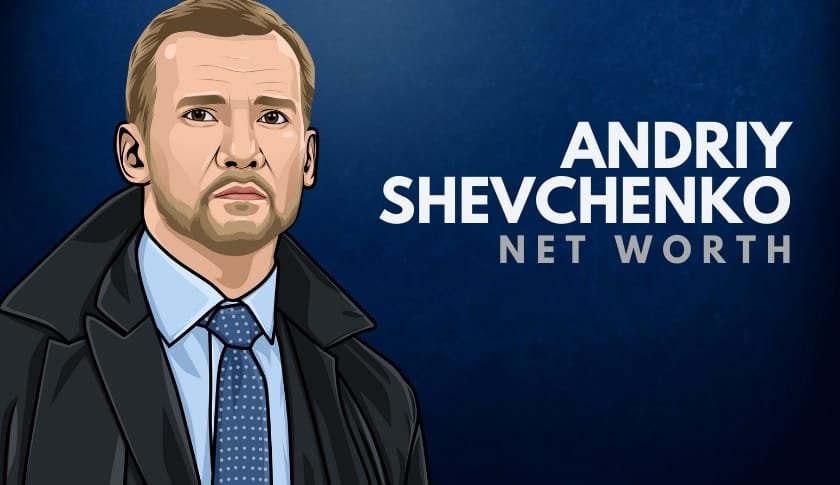 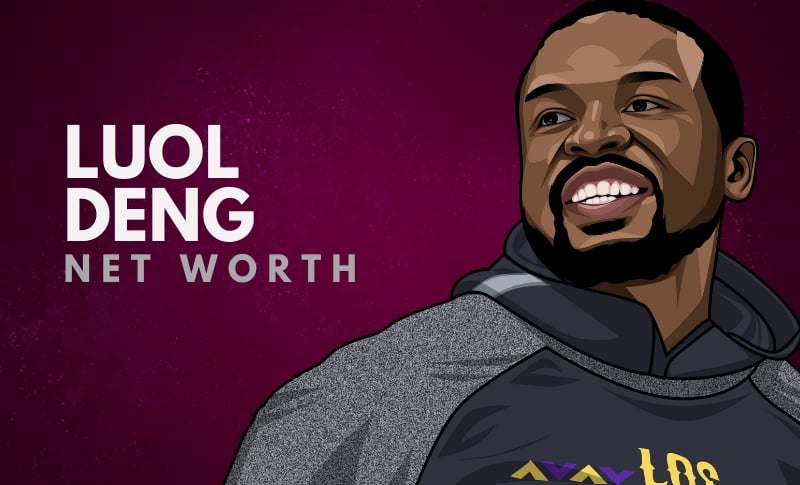