What is Seann William Scott’s net worth?

Seann William Scott is an American actor, comedian, and producer from Minnesota. His most recognized roles are Steven Stifler in the American Pie film series (1999–2012) and Doug Glatt in both Goon (2011) and Goon: Last of the Enforcers (2017).

Seann William Scott was born on the 3rd of October, 1976, in Cottage Grove, Minnesota. Scott is the son to William Frank Scott and Patricia Anne Scott.

He belongs to American nationality and mixes English, Irish, Scottish and German ethnicity. His birth sign is Libra. Talking about his education, firstly, he attended Park High School.

Seann William Scott’s first commercial success came in 1999 with the film ‘American Pie’. He played the role of Steve Stifler. For his supporting role in the first film, Scott was paid only $8,000.

Scott was granted the lead role in American Wedding, though he only received second billing, and the character propelled him into the public consciousness.

He voiced the character Crash in ‘Ice Age: The Meltdown’ and reprised his role on its sequel ‘Ice Age: Dawn of the Dinosaurs’ and ‘Ice Age: Continental Drift’.

In 2014 he starred in the comedy-drama film, ‘Just Before I Go as Ted Morgan’. He reprised his roles as Crash in ‘Ice Age: Collision Course’ and Doug ‘The Thug’ Glatt in ‘Goon: Last of the Enforcers’ in 2017. Scott made a cameo appearance as a Vermont State Trooper in the 2018 film sequel, ‘Super Troopers 2’.

Here are some of the best highlights of Seann William Scott’s career:

“Everyone should walk across the Brooklyn Bridge. I did it three days in a row because it was one of the most exhilarating experiences I’ve ever had. The view is breathtaking.” – Seann William Scott

“At times it’s been weird because, for the first phase of my career, I’ve been really well-known for a character that I was so not like and a character I never anticipated doing.” – Seann William Scott

“I tend to go for women with common sense. Being down to earth stands out more than looks.” – Seann William Scott

“I’m not sure anybody’s ready to see me in a drama. And loving movies so much, I’ve seen a lot of comics try to make that transition too fast, and it can be detrimental. And I don’t think I’ve had as much success as I need in the comedy genre to open up those opportunities.” – Seann William Scott

“I don’t know where the loyalty lies in baseball. You really don’t have to protect each other much, unless there’s like a bench-clearing brawl. In hockey, it’s important that they look out for each other.” – Seann William Scott

“I just thought it could make a really cool movie. It’s not that it’s just a buddy comedy but it’s all about two guys hating each other and towards the end, they’re good friends. I liked that these two guys were best friends from the very beginning, and they’re crazy.” – Seann William Scott

3 Hilarious Lessons from Seann William Scott From His Movies

Let’s take a look at some of the most hilarious lessons we can learn from Seann William Scott:

1. Don’t Be Afraid to Make an Entrance

Think like a king. A king is not afraid to fail. Failure is another stepping stone to greatness. Don’t be afraid to make an epic entrance.

2. Confidence Should Be the Only Gift That Keeps on Giving

Have confidence that if you have done a little thing well, you can do a bigger thing well too.

Go on! Go back and grow up! But I’m warnin’ ya: once you’re grown up, you can never come back. Never!

Seann William Scott’s most recognized roles are Steve Stifler in the American Pie film series and Doug Glatt in both Goon and Goon: Last of the Enforcers. There’s no doubt that Steve Stifler will remain as one of the funniest characters in movie history.

What do you think about Seann William Scott’s net worth? Leave a comment below. 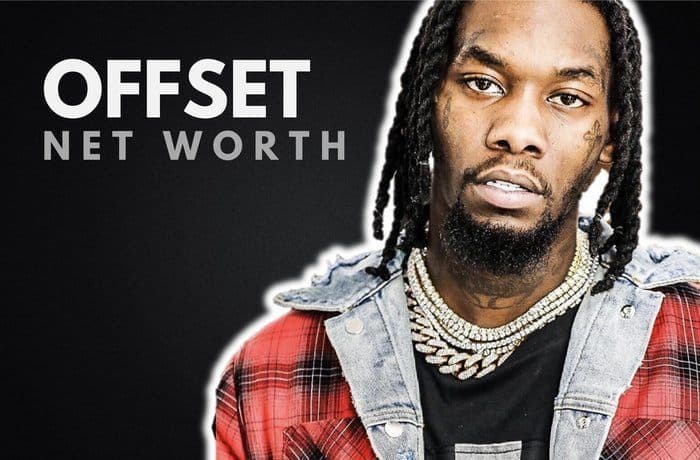