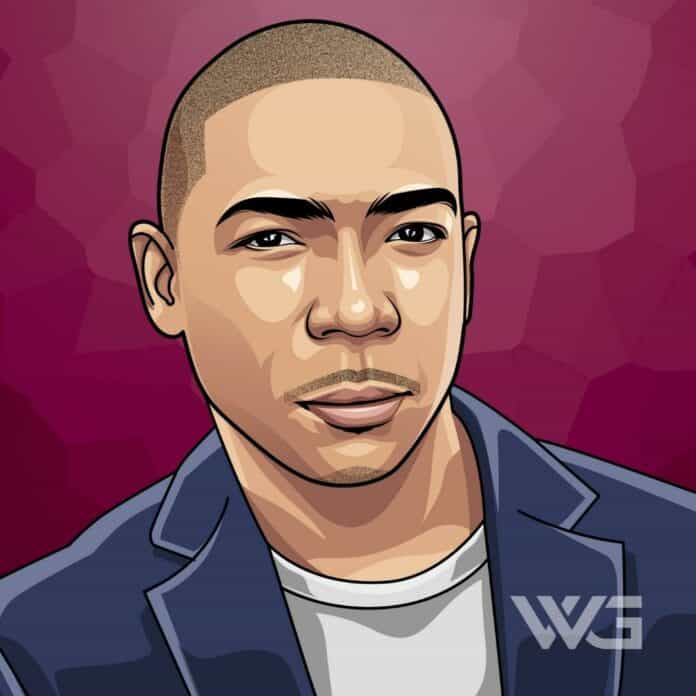 What is Ja Rule’s net worth?

Ja Rule, born Jeffrey Edward Atkins, is an American rapper, songwriter, record producer, record executive, and actor from Queens, New York. He’s been in the news recently for re-igniting his beef with 50 Cent.

Ja Rule was born on the 29th February 1976, in Queens, New York. He was raised as a Jehovah’s Witness by his mother Debra and his father William. Debra was a health care worker, and William a baker.

Atkins attended Public School 134 in Hollis, a school he has described as having a predominantly black student body. He got into many fights at the school because of his small size, so his mother transferred him to Middle School 172 in Glen Oaks, which he described as a “white school”.

In 1993, Atkins began his rap career with his hip hop group Cash Money Click. He told MTV News that the stage name “Ja Rule” originated from a friend who used to call him that; and other friends would also call him “Ja”.

During the 2000’s, Ja Rule was signed to Murder Inc. Records, which was formerly known as The Inc. Records and was led by Irv Gotti. Due to his hits with his collaborators, Ja Rule has earned four Grammy nominations, and has earned six top-ten albums, two of which topped the US Billboard 200.

He has also had a small acting career, and you have possibly seen him in movies like Fast and Furious.

Ja Rule has collaborate with stars such as Ludacris, and Vin Diesel in the series.

Here are some of the best highlights of Ja Rule’s career:

“We, as artists, we have the right to express ourselves. That is our first amendment, freedom of speech. But I also believe that we have an obligation to the youth to be somewhat responsible in what we say on records. But I think that comes with age. I think that comes with artists growing up and becoming assured of who they are as people.” – Ja Rule

“People think being famous is so glamorous, but half the time you’re in a strange hotel room living out of a suitcase.” – Ja Rule

“I’m an adrenaline guy. I like to do stuff that gets my blood pumping, like roller coasters or jumping out of planes. I’m into all that crazy stuff.” – Ja Rule

“I wanted to go into prison and come out a better person – mentally, physically. So, I read a lot of books, got my GED while I was in there, and worked out every day. Strong body, strong mind.” – Ja Rule

“After doing two years in prison, trust me, I’ve seen a lot of tough guys pray. They’re not just praying for themselves; they’re praying for their family and the people they’ve let down.” – Ja Rule

How much is Ja Rule worth?

Ja Rule’s net worth is estimated to be $4 Million.

How old is Ja Rule?

How tall is Ja Rule?

Ja Rule is a successful rapper and actor, but we haven’t seen much of him in the past few years; except for his involvement in the Fyre Festival disaster, of course.

What do you think about Ja Rule’s net worth? Leave a comment below.

What is Adam Levine's net worth? Introduction  As of ,...