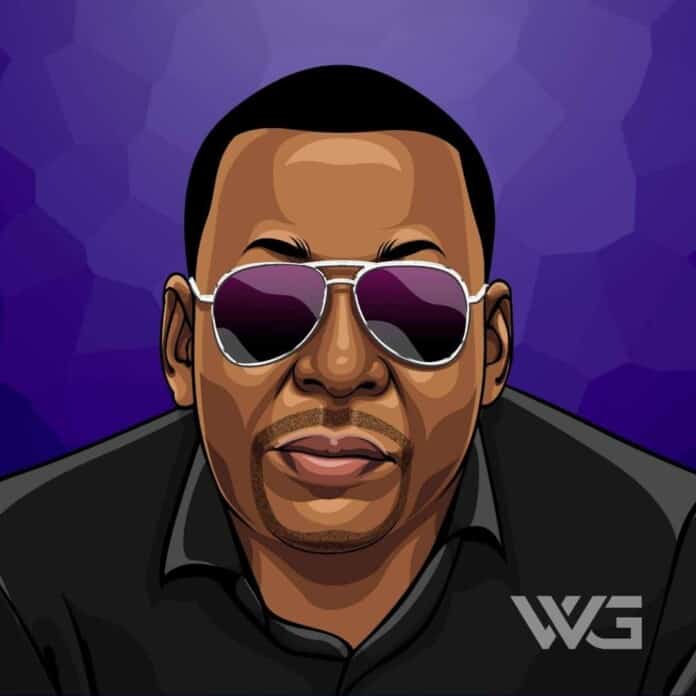 What is Bobby Brown’s net worth?

As of December 2022, Bobby Brown’s net worth is estimated to be $2 Million.

Brown is best known for his second album ‘Don’t Be Cruel’ which spawned a number of hit singles such as ‘My Prerogative’ and ‘Every Little Step’. He had a string of top ten hits on various Billboard charts between 1986 and 1993.

Robert “Bobby” Barisford Brown was born on the 5th of February, 1969, in Boston. Brown is the son of Caroline Elizabeth and Herbert James Brown. Brown grew up in Roxbury’s Orchard Park Projects.

His first taste of being onstage occurred when he was three and one of his childhood idols, James Brown, performed in Boston. This performance sparked a dream of becoming a singer.

New Edition was founded by 9-year-old Brown and childhood friends Michael Bivins, Ricky Bell, Travis Pettus, and Corey Rackley who all knew each other growing up in the Orchard Park Projects in Boston.

Brown was also familiar with Tresvant since they were children. Travis Pettus would also leave the group and they became a quartet of Bell, Tresvant, Bivins, and Brown. In 1982, they became a quintet when their manager Brooke Payne insisted on bringing in his nephew Ronnie DeVoe, to complete the group.

Following his exit from New Edition, Brown signed a contract with his former group’s label, MCA (which had earlier promised Brown a solo deal if he had decided to leave New Edition), and also signed with manager Steven Machat, who had also worked with New Edition.

Brown laid low for more than a year while working on his follow-up album. With the help of Machaut and MCA representative Louil Silas, Brown began working with some of the top R&B producers and songwriters of the time, including Babyface, Antonio ‘L.A.’ Reid and Teddy Riley.

He made his first reunited appearance with New Edition at the 1990 MTV Video Music Awards. Their performance later sparked the recording of Bell Biv DeVoe’s ‘Word to the Mutha!’ in 1991; on which Brown, Ralph Tresvant, and later NE member Johnny Gill were included.

Here are some of the best highlights of Bobby Brown’s career:

“I could really care less about what they think about me, but at the same time, I do have something to prove.” – Bobby Brown

“Whitney and I have fun reading the newspaper sometimes. You’d be amazed at the places they say I’ve been.” – Bobby Brown

“In the beginning, the media was calling me a bad boy all the time because of the way I act and feel onstage.” – Bobby Brown

“None of them have ever taken the time to get to know me when I climb offstage.” – Bobby Brown

“The business has changed so much that they’re able – we’re able these days in the music industry to be able to control our own destiny.” – Bobby Brown

Let’s take a look at some of the strongest lessons we can learn from him:

1. Focus Only on the Present

Stop regretting the past. Stop worrying about the future. Focus on the present. Focus on the now. Feel the sun on your face. Feel the wind behind on your back. Hear the wind as it blows the tree branches. Dig your toes into the sand. Listen when people talk.

2. Listen to Your Body

When you’re exhausted, don’t fight it. Take a nap or sleep. When you feel stressed out, take a break. When you feel sick from eating that 10th donut, well, maybe you shouldn’t have done that. Learn to listen to the signals in your body and respond in the right way.

Mistakes happen. Don’t drill on it. Life isn’t perfect. Think of any issues you run into as “speed bumps” – they make the ride a little uncomfortable but you’ll get through it.

How much is Bobby Brown worth?

Bobby Brown’s net worth is estimated to be $2 Million.

How old is Bobby Brown?

How tall is Bobby Brown?

As of December 2022, Bobby Brown’s net worth is roughly $2 Million.

What do you think about Bobby Brown’s net worth? Leave a comment below.