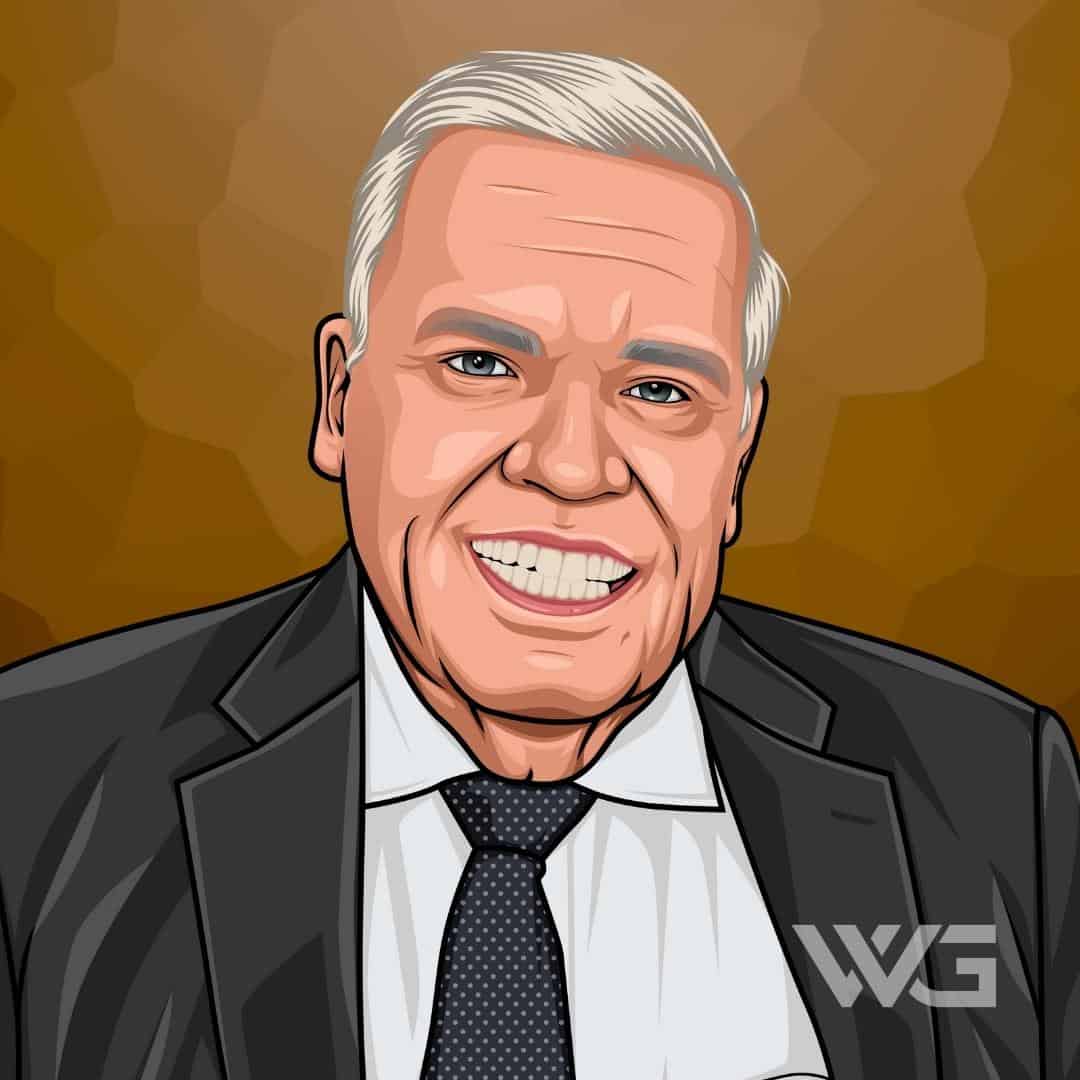 What is Klaus-Michael Kuehne’s net worth?

Klaus-Michael Kuehne is a German billionaire businessman who has risen to become the wealthiest man in Germany.

Currently, the honorary chairman of the board of directors of Kuehne-Nagel International AG, Kuehne has earned an impressive net worth through his business ventures and investments.

As of February 2023, Klaus-Michael Kuehne’s net worth is estimated to be $13 Billion.

Klaus-Michael Kuehne was born in Hamburg, Germany, on June 2nd, 1937, and he grew up as an only child.

His father, Alfred Kuehne, had taken over Kuehne-Nagel after the death of Klaus’s grandfather, August Kuehne, and the business provided his family with decent wealth at the time.

Klaus-Michael Kuehne joined the family business in 1958, following a brief banking apprenticeship and his graduation from the University of Hamburg.

During his early time with the company, Kuehne focused on global expansion, working on acquisitions that could make them more influential and profitable.

Klaus-Michael Kuehne worked for his family company his entire life and even moved to Schindellegi, Switzerland, where it is headquartered.

At Kuehne-Nagel International AG, Kuehne purchased several competitors, increasing his business’s market share to become one of the largest logistics companies in the world.

In 1966, Kuehne was appointed CEO of the Hamburg company but resigned in 1975 to join the board of directors, later being named the executive chairman of the board in 1992.

Kuehne made a successful bid in 2008 for a majority stake in Hapag-Lloyd, the fourth largest container shipping line in Europe, and in 2020 he upped his stake in the company to 30%, making him the largest current shareholder.

At Kuehne-Nagel International AG, Kuehne was named the company’s honorary chairman in 2011 and has retained this position since.

Klaus-Michael Kuehne’s career earnings come largely from his investment and from his family’s company.

As a majority owner of Kuehne-Nagel, he enjoys a steady income from dividends, which he also receives from his 20% ownership of Hapag-Lloyd, in which he has invested more than $820 million since 2008.

Kuehne also owns 11% of the German football team Hamburg SV, having been a fan of the sport for much of his life.

As the honorary chairman of Kuehne-Nagel, it is estimated that his annual compensation is $798,000, not including what he earns from his investments.

While he may not be the wealthiest person in the world, Kuehne still has more money than many of the richest politicians in the world, which is undoubtedly significant.

Not much is known about Klaus-Michael Kuehne’s personal life, and he tends to keep a low profile, only speaking in rare interviews.

However, we know he is married but has no children that he has publicly spoken about.

His official company website gives a brief look into his history with Kuehne-Nagel but remains silent about his life outside of work.

The official website for the Kuhne Foundation also lists a bit about his family and business accomplishments, as well as what the foundation has done, but doesn’t go into detail about anything else.

Klaus-Michael Kuehne has achieved a lot throughout his life that warrants mention.

Here are some highlights from Klaus-Michael Kuehne’s career:

How Does Klaus-Michael Kuehne Spend His Money?

Since Klaus-Michael Kuehne keeps his personal life exceptionally private, little is known about how he spends his remarkable wealth.

He may very well be the owner of one of the most expensive private jets in the world, but if so, he isn’t one to flaunt it.

If any information becomes available about how Kuehne spends his money, we will be sure to keep you updated!

Klaus-Michael Kuehne has reached many milestones throughout his career, but some stand out more than others.

Here are some of the best highlights of Klaus-Michael Kuehne’s career:

Klaus-Michael Kuehne rarely does interviews, but when he does, he often speaks about his business and how it is currently doing.

Here are our favorite quotes from Klaus-Michael Kuehne:

Here are some of the best success lessons to learn from Klaus-Michael Kuehne:

Klaus-Michael Kuehne’s fortune comes largely from his smart business investments, and it is something that everyone can learn from.

While this doesn’t mean you should jump into the market and buy the most expensive stocks in the world, it does mean that looking for smart investments is always beneficial.

Even if you’re starting with only a few dollars, investing can be a great way to grow your own wealth over time.

2. Don’t Be Afraid To Scale Back

When you’re trying to become successful, it can be tempting to try to build things bigger and take on as much as possible.

However, this can backfire quickly, and you’ll have to learn when it is necessary to scale back your ventures.

Klaus-Michael Kuehne has faced his fair share of criticism, but he doesn’t let it bother him.

No matter what you’re doing, there will always be haters and critics, but if they have nothing constructive to say, it’s best to ignore them and carry on.

Klaus-Michael Kuehne is the wealthiest man in Germany, and he owes his wealth to his prosperous family business and his smart investment strategies.

Although he keeps a low profile outside of business, his net worth steadily increases yearly as his company thrives.

Make sure to check back often to stay up-to-date as Klaus-Michael Kuehne’s net worth continues to grow.

As of February 2023, Klaus-Michael Kuehne’s net worth is estimated to be $13 Billion.

What do you think about Klaus-Michael Kuehne’s net worth? Leave a comment below.