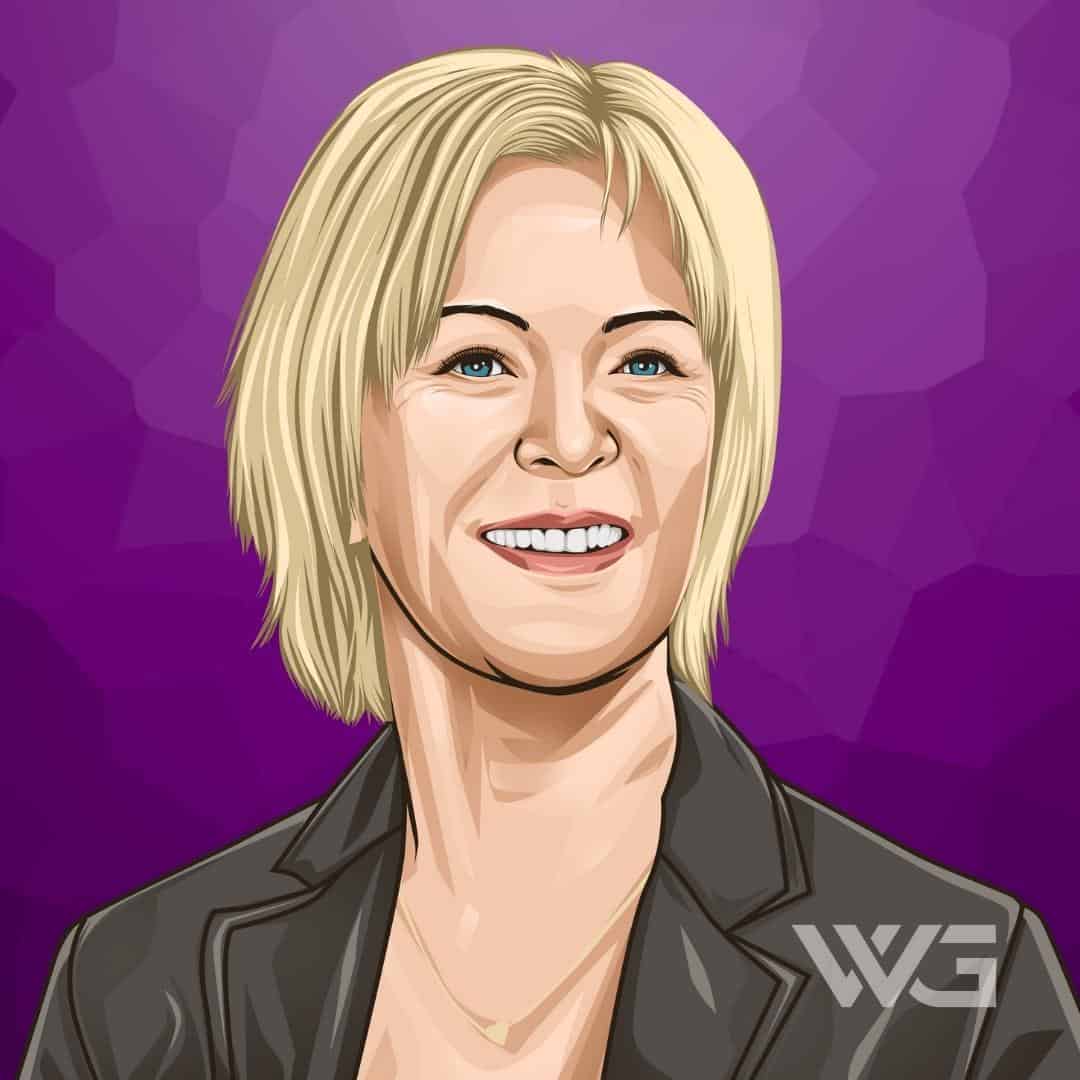 What is Anni-Frid Lyngstad’s net worth?

Anni-Frid Lyngstad, who is also known as Princess Anni-Frid Reuss, Dowager Countess of Plauen, is a professional singer and songwriter best known as a member of the Swedish pop group ABBA.

She enjoyed a successful solo career, and in 1992 married Prince Ruzzo Reuss, the Count of Plauen.

Anni-Frid Lyngstad was born on November 15th, 1945, in Bjørkåsen, Ballangen, Norway, to her German father, Alfred, and Norwegian mother Synni.

She moved to Sweden’s Härjedalen region as a baby and was raised by her grandmother in Malmköping following her mother’s death from kidney failure.

Often singing in front of the class as a child, Lyngstad took singing lessons from Folke Andersson, a tenor singer, as well as partnering with a jazz band.

She became the vocalist for the Gunnar Sandevarn Trio in 1963, as well as formed her own band called the Anni-Frid Four.

The group ABBA soon became one of the most successful pop groups in the world, selling hundreds of millions of albums and regularly topping the album charts.

Anni-Frid Lyngstad continued to release solo albums during this time and continued her solo career when ABBA disbanded in 1982.

She has worked with some of the biggest names in the music industry, collaborating with Phil Collins on her album, Something’s Going On, in 1982.

In 2004, she appeared alongside iconic singer Cher in a comedy skit for the Eurovision Song Contest.

As one of the richest singers in the world, Anni-Frid Lyngstad has regularly earned exceptionally high annual salaries for her many hit singles and albums.

Anni-Frid Lyngstad’s net worth has seen considerable growth since she first began her career as a professional singer and songwriter.

Her early solo album was a huge success, while the international stardom gained from ABBA mean her wealth saw a huge overall increase.

Her post-ABBA career is characterized by ongoing success as a solo singer, while the release of the ABBA Greatest Hits CDs saw her net worth jump considerably.

Becoming a member of royalty in the 1990s has secured her position as one of the richest women in the world, with an impressive net worth to her name.

Anni-Frid Lyngstad married for the first time in 1964 to musician and salesman Ragnar Fredriksson, with whom she has two children.

In 1969 she met Benny Andersson, with the couple married in 1978 at the height of Abba’s success, divorcing just two years later.

Her marriage to one of the richest people in the world, architect Prince Heinrich Ruzzo of Reuss, Count of Plauen (1950–1999), member of the ancient House of Reuss, took place in 1992, granting her the title of Princess.

Anni-Frid Lyngstad’s career has seen her recognized on many occasions for her contribution to music and her large number of record sales.

Here are some highlights from Anni-Frid Lyngstad’s career:

How Does Anni-Frid Lyngstad Spend His Money?

With her enormous net worth and consistent annual earnings, Anni-Frid Lyngstad has earned her place alongside the richest rockstars in the world and has a lifestyle to match.

She is also known for wearing high-quality clothing and jewelry featuring some of the most expensive precious metals in the world, including a valuable choker necklace.

With her outstanding career both as a singer for ABBA and a solo artist, Anni-Frid Lyngstad has enjoyed many high points over the years.

Here are some of the best highlights of Anni-Frid Lyngstad’s career:

While Anni-Frid Lyngstad is often reluctant to conduct lengthy interviews with the press, she has occasionally shared her opinions on music and life with her fans.

Here are our favorite quotes from Anni-Frid Lyngstad:

Now that you know all about Anni-Frid Lyngstad’s net worth, let’s see what valuable lessons we can learn from her about success and creativity.

Here are some of the best success lessons to learn from Anni-Frid Lyngstad:

1. If Something Doesn’t Feel Right, Take A Break From It

While Anni-Frid Lyngstad was enjoying fame and fortune singing with ABBA, by the early 1980s the stress was becoming overwhelming.

She understood the need to take a step back, and the band broke up so the members could focus on their personal lives.

2. Try To Give A Little Back To The World

A committed environmentalist, Anni-Frid Lyngstad has spent a lot of time and effort supporting good causes.

While it can be easy to focus exclusively on success, it’s important to take the time to give back something more important.

3. Never Try To Second Guess How Your Life Will Turn Out

It can be easy to try and take full control of your life, but outside forces will always impact the way things turn out.

Anni-Frid Lyngstad went from successful singer to princess in a short space of time, something her younger self would never have predicted happening.

So there you have it, the life and career of Anni-Frid Lyngstad, covering her time with ABBA and her solo career that helped her achieve her impressive net worth.

With millions of records sold over her career, both as a member of ABBA and a solo artist, she’s continued to earn royalties along with other business ventures.

We’ll be updating this article in the future to bring you the most up-to-date details on her net worth, so be sure to check back again.

What do you think about Anni-Frid Lyngstad’s net worth? Leave a comment below.