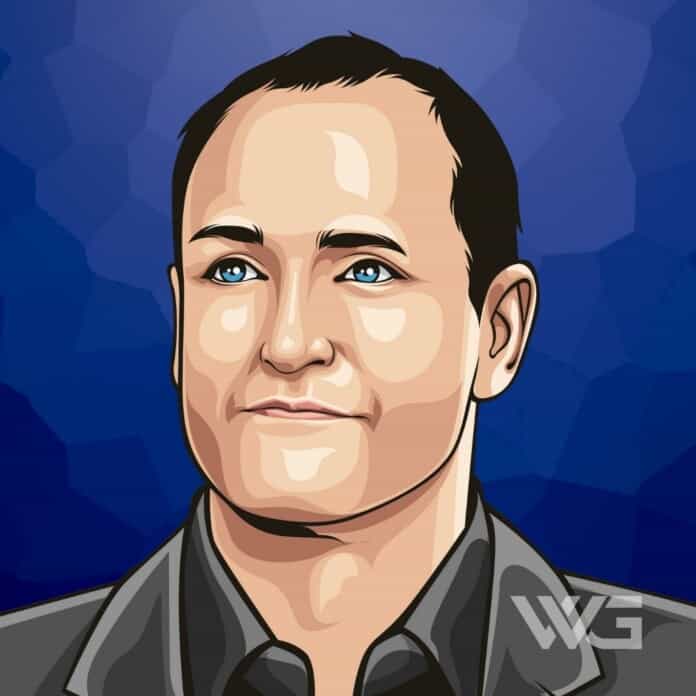 What is Woody Harrelson’s net worth?

As of December 2022, Woody Harrelson’s net worth is estimated to be roughly $70 Million.

Woodrow “Woody” Tracy Harrelson is an American actor, comedian, and playwright from Texas. Harrelson is best known for the films ‘White Men Can’t Jump’, ‘Natural Born Killers’, ‘Zombieland’, ‘The Hunger Games’ and ‘Now You See Me’.

Woodrow “Woody” Tracy Harrelson was born on the 23rd of July, 1961, in Midland, Texas. Harrelson is the son of Diane Lou and Charles Voyde Harrelson.  When young Harrelson was just seven years old, his father was convicted with a life sentence for the murder of Federal Judge John H. Wood, Jr.

He completed his formal education from Lebanon High School. In addition to studying, he apprenticed as a woodcarver at Kings Island Amusement Park.

Harrelson began his acting career in 1985 when he made his professional debut with the role of a bartender, Woody Boyd, in the already popular NBC sitcom, ‘Cheers’, which was on its fourth season.

He made a foray into the big screen while working on ‘Cheers’ with the 1986 released film, ‘Wildcats’, a football comedy in which he made a cameo appearance. Following this, he was seen in the movies, ‘White Men Can’t Jump’, ‘Money Train’, ‘LA Story’ and so on.

His film career took off to a great start with the film, ‘Indecent Proposal’ where he was cast opposite Robert Redford and Demi Moore. The film was a grand success and grossed a total of over $265,000,000 at the box office.

In 2007, he starred in ‘No Country for Old Men’. The film became very popular for its amazing plot, terrific acting and some noteworthy direction.

He was next seen playing a character in the horror comedy ‘Zombieland’, which he followed up with Roland Emmerich‘s ‘2012’.

In 2010, he starred in the futuristic western martial arts film ‘Bunraku’ and followed up with the film, ‘Friends with Benefits’. Recently, he was cast as Haymitch Abernathy in the film ‘The Hunger Games’

Here are some of the best highlights of Woody Harrelson’s career:

“The only thing that’s problematic is the constant explaining, the constant need to kind of go, No, I don’t want that because of such and such. I feel like I’m a pain in the ass, and I don’t like being difficult.” – Woody Harrelson

“I do smoke, but I don’t go through all this trouble just because I want to make my drug of choice legal. It’s about personal freedom. We should have the right in this country to do what we want if we don’t hurt anybody. Seventy-two million people in this country have smoked pot. Eighteen to 20 million in the last year. These people should not be treated as criminals.” – Woody Harrelson

“I think the world’s still gonna be here in another 10, 20 years. But I’m not feeling great about things ecologically.” – Woody Harrelson

“Every year tens of thousands of animals suffer and die in laboratory tests of cosmetics and household products…despite the fact that the test results do not help prevent or treat accidental or purposeful misuse of the products. Please join me in using your voice for those whose cries are forever sealed behind the laboratory doors.” – Woody Harrelson

“I’m not a time person. A watch is not good for me.” – Woody Harrelson

“I remember my daughter Deni coming along, and she was so pure and caring of everybody and everything. And somehow, this little being managed to get around all the obstacles – the gun turrets, the walls, the moats, the sentries – that were wrapped around my heart. My heart at that time needed her.” – Woody Harrelson

Now that you know all about Woody Harrelson’s net worth, and how he achieved success; let’s take a look at some of the strongest lessons we can learn from him:

1. Don’t Talk Down to People

Everyone deserves respect. Arrogance is not attractive.

Smiling is good for you! Not only does smiling release endorphins in the brain that will make you feel happier, but smiling makes you look more beautiful!

Anger stops progression and is bad for your health. So keep a level head, be rational and be slow to anger.

How much is Woody Harrelson worth?

Woody Harrelson’s net worth is estimated to be $70 Million.

How old is Woody Harrelson?

How tall is Woody Harrelson?

Woody Harrelson is one of the accomplished actors who has to his credit a long list of successful films, stage shows, and television series.

As of December 2022, Woody Harrelson’s net worth is roughly $70 Million.

What do you think about Woody Harrelson’s net worth? Leave a comment below.