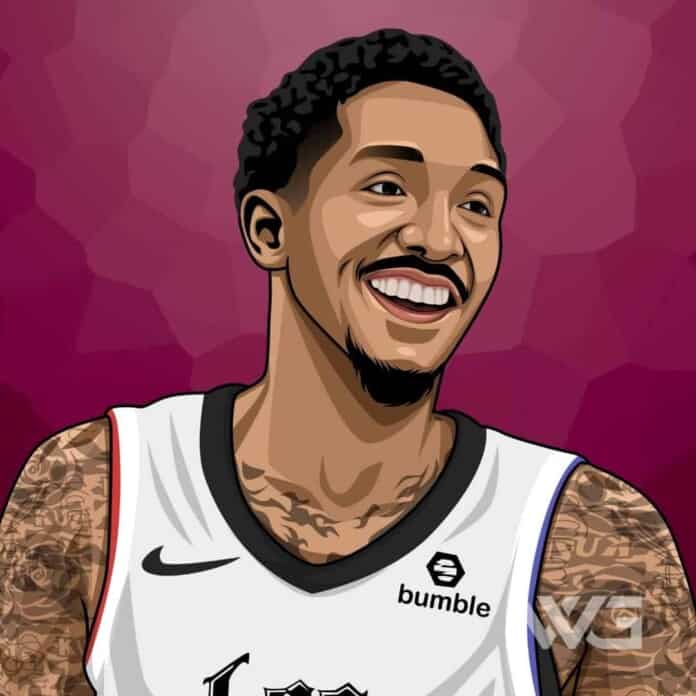 What is Lou Williams’ net worth?

Lou Williams is an American professional basketball player for the Los Angeles Clippers of the NBA.

Williams was selected out of high school by the Philadelphia 76ers with the 45th overall pick in the 2005 NBA draft.

Louis Tyrone Williams was born on the 27th of October, 1986, in Memphis, Tennessee.

As a junior, Williams led South Gwinnett to the 5A Georgia State Championship. At the end of his senior year, Williams was named the Naismith Prep Player of the Year and a McDonald’s All-American and a first-team Parade All-American.

Williams fell to the second round of the draft and was eventually picked 45th overall by the Philadelphia 76ers. Williams played sparingly as a rookie, averaging 1.9 points and .3 assists over 30 games.

The next season, Williams was sent to play for the Fort Worth Flyers of the NBA Development League on November 28, 2006.

In 2012, Williams signed with the Atlanta Hawks. The following year, against the Brooklyn Nets, Williams landed awkwardly on his right knee and had to leave the game in a wheelchair.

Here are some of the best highlights of Lou Williams’ career:

“In the morning, I’ll have an egg-white omelet, hash browns, and chicken and turkey sausage, and then I go to sleep. That’s really it. I eat at 11 a.m.” – Lou Williams

“It all depends on my mood. That’s my do-what-I-want meal of the day because I’ve basically been starving myself all day. Like, tonight, I’ll have a little chicken alfredo pasta after the game.” – Lou Williams

“Absolutely—dramatically. When I was younger, I did a lot of different things. I ate differently. I prepared differently. During my first seven years in the league, it was an all-day process. I would have a workout at shootaround, eat breakfast, take my nap, eat again, then have another crazy 45-minute workout before the game.” – Lou Williams

“I don’t sleep much. I think it’s hereditary. My naps are definitely when I get the most sleep. I’m a big napper—that’s when I get most of my sleep.” – Lou Williams

Now that you know all about Lou Williams net worth and how he achieved success; let’s take a look at some of the lessons we can learn from him:

The hard days are what make you stronger.

You can waste your life drawing lines. Or you can live your life crossing them.

How much is Lou Williams worth?

Lou Williams’ net worth is estimated to be $16 Million.

How old is Lou Williams?

How tall is Lou Williams?

Lou Williams is an American professional basketball player named Georgia’s “Mr. Basketball” during his junior and senior year and was voted as the “Most Athletic” Senior Superlative by peers.

Williams also won the 2005 Naismith Prep Player of the Year Award, which acknowledges the nation’s top high school player, and was named to the 2005 McDonald’s All-American East Team.

What do you think about Lou Williams’ net worth? Leave a comment below.