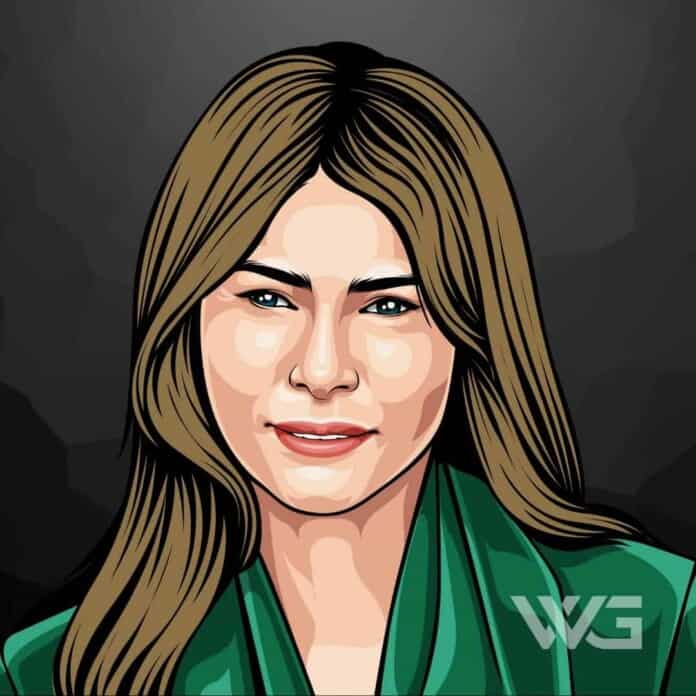 What is Melania Trump’s net worth?

Melania Trump is a Slovene-born American former fashion model and the current first lady of the United States. Trump is married to Donald Trump, the 45th U.S. president.

As of November 2022, Melania Trump’s net worth is estimated to be $50 Million.

Melanija Knavs was born on the 26th of April, 1970, in Novo Mesto, Slovenia. Her father, Viktor Knavs was from the nearby town of Radeče and managed car and motorcycle dealerships for a state-owned vehicle manufacturer.

Her mother Amalija came from the village of Raka and worked as a pattern-maker at the children’s clothing manufacturer Jutranjka in Sevnica. As a child, Melania and other children of workers at the factory participated in fashion shows that featured children’s clothing.

Young Melania wanted to pursue a career in modeling and started her journey at the age of sixteen when she started working with Stane Jerko, a fashion photographer from Slovenia.

At eighteen years of age, she signed a contract with a modeling agency in Milan. She enrolled at the University of Ljubljana to study designing.

In 1992, the ‘Jana’ magazine announced her as the runner-up in the ‘Look of the Year’ contest, in Ljubljana.

In 1996, Melania moved to New York on H-1B visa where she became a successful model and received many projects with photographers, such as Patrick Demarchelier and Helmut Newton. During this time, she changed her name to Melania Knauss.

She was seen as an actress in ‘Miss USA’ in 2003; Donald Trump’s reality show ‘Celebrity Apprentice’ in 2004, and ‘One Nation Under Trump’ in 2016. Melania Trump has her own label of designer watches, jewelry, and skincare products.

Here are some of the best highlights of Melania Trump’s career:

“As citizens of this great nation, it is kindness, love, and compassion for each other that will bring us together – and keep us together. These are the values Donald and I will bring to the White House.” – Melania Trump

“I am a full-time mom; that is my first job. The most important job ever. I started my business when he started school. When he is in school, I do my meetings, my sketches, and everything else. I cook him breakfast. Bring him to school. Pick him up. Prepare his lunch. I spend the afternoon with him.” – Melania Trump

“After living and working in Milan and Paris, I arrived in New York City 20 years ago, and I saw both the joys and the hardships of daily life. On July 28, 2006, I was very proud to become a citizen of the United States – the greatest privilege on planet Earth.” – Melania Trump

“Donald intends to represent all the people, not just some of the people. That includes Christians and Jews and Muslims; it includes Hispanics and African Americans and Asians, and the poor and the middle-class. Throughout his career, Donald has successfully worked with people of many faiths and with many nations.” – Melania Trump

Now that you know all about Melania Trump’s net worth, and how she achieved success; let’s take a look at some of the  lessons we can learn from her:

Lying is one of the worst mistakes that you could make as a marketer.

If a company ever said you plagiarized because you didn’t give them the attribution that was required, or that your content seems verbatim to something else that was originally published by them; the best thing you can do if you ever find yourself in such a bind, is to come clean (unless of course if this isn’t true).

2. Don’t Think It Will Go Unnoticed

It’s possible that the Trump speechwriter who added the phrases from Michelle Obama’s speech thought no one would notice.

With tools to track links and even full content pieces, as a marketer if you use someone else’s content without the right attribution, you should be expecting the person or company involved to easily make that discovery.

3. The Obvious – Do not plagiarize:

Plagiarizing can destroy your credibility and trust with your target audience, so no matter how strapped you are for time and need to create a quick content piece, please don’t fall into the temptation.

How much is Melania Trump worth?

Melania Trump’s net worth is estimated to be $50 Million.

How old is Melania Trump?

How tall is Melania Trump?

Melania Trump is the First Lady of the United States of America. Her husband, Donald Trump, became the 45th President of the country in 2017. She is also a former model.

As of November 2022, Melania Trump’s net worth is roughly $50 Million.

What do you think about Melania Trump’s net worth? Leave a comment below.