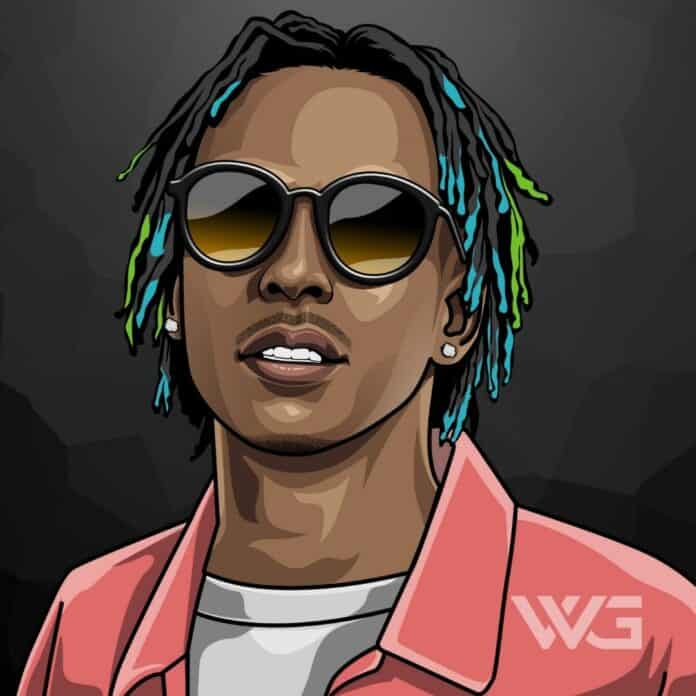 What is Rich The Kid’s net worth?

Rich The Kid is a famous American rapper and record producer who entered the music industry at a young age. Since then he has been associated with numerous successful record labels.

Dimitri Leslie Roger, also known as Rich The Kid, was born in New York City on July 13, 1992. After his parents’ divorce when he was only 13 years old, he and his mom relocated to Woodstock, Georgia.

Growing up he idolized artists like 2Pac, 50 Cent, Young Jeezy, and T.I.

At the young age of 15, he was already employed at Wendy’s and quickly came to the realization that that wasn’t the life that he wanted for himself, so he began pursuing his long-term plan: music.

When he was only 16 years old, he got the opportunity to have his first ever studio session and began rapping in 2010.

Some of his earlier work in mixtapes include features on ‘Next Batter Up,’ ‘Cut the Check,’ ‘ and ‘Cut the Check 3.’ This brought him a lot of attention from several labels and brands, and he ended up collaborating with Migos in 2013.

The year 2013 really marked the beginning of his career as he debuted his first solo mixtape ‘Been about the Benjamins’.

In 2014 he dropped his new solo mixtape ‘Feels Good to be Rich.’

Rich The Kid has earned a lot of admiration and respect from his fellow rappers as well as audiences because many people believe they his genuine character and passion for music reflects well in his music.

Here are some of the best highlights of Rich The Kid’s career:

Favorite Quotes from Rich The Kid

“I usually just have a circle of people that I associate myself with. I’m not really cool with a lot of people. It might seem like I’m cool with them, but I’m really not.” – Rich The Kid

“The best route is to stay humble and stay true to yourself.” – Rich The Kid

“A lot of people really didn’t expect for me to have a record with Kendrick, but I proved them wrong. It’s not easy to get Kendrick on a record, so it was a huge deal for me to have him featured on the song.” – Rich The Kid

How much is Rich The Kid worth?

Rich The Kid’s net worth is estimated to be $10 Million.

How old is Rich The Kid?

How tall is Rich The Kid?

Rich The Kid is a young and up-and-coming rapper that has made a name for himself by using his unique style and technique as a musician to wow his audiences worldwide.

What do you think about Rich The Kid’s net worth? Leave a comment below.