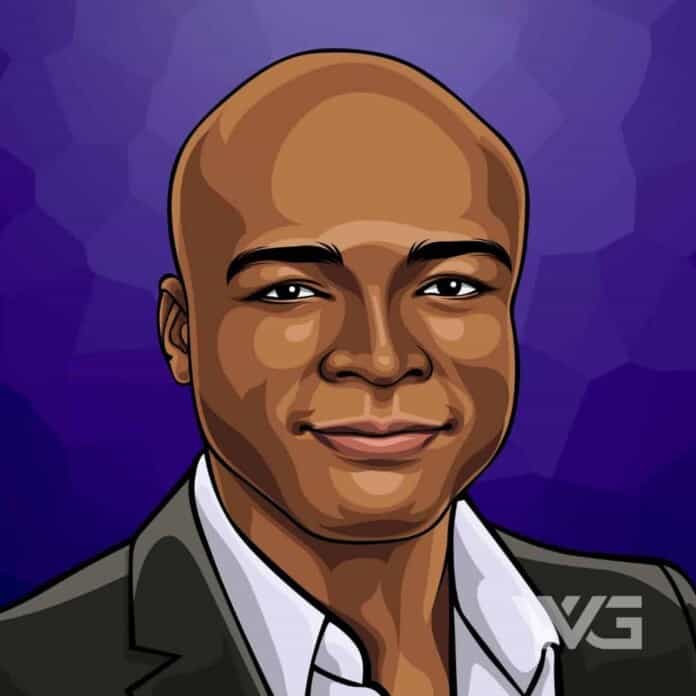 What is Seal’s net worth?

Henry Olusegun Adeola Samuel, known professionally as Seal, is a British singer and songwriter from Paddington.

Seal has sold over 20 million records worldwide, with his first international hit song, “Crazy”, released in 1991; his most celebrated song, “Kiss from a Rose”, was released in 1994.

Henry Olusegun Adeola Samuel was born on the 19th of February, 1963, in Paddington, London. Samuel is the son of Adebisi Ogundeji and Francis Samuel.

He was raised by a foster family in Westminster, London. He received a two-year diploma in architecture and worked various jobs in the London area.

Seal’s musical journey began with minor gigs in local bars and pubs. In 1987, he joined the British funk band ‘Push’ and traveled to many countries with them. He toured around India on his own, before returning to England.

In the following years, he met producer Adamski, and they came up with the song ‘Killer’ which became one of the biggest hits of 1990. The song helped Seal grow in his career and gain public attention.

Eventually, he signed a deal with ‘ZTT Records’ and released his self-titled debut album. The album, produced by Trevor Horn, released in 1991. All his singles from his album ‘Seal’ received accolades from critics and his fans.

In 2004, he released the album ‘Seal: Best 1991–2004,’ which was a compilation of all his hits. It also included covers of the Bacharach/David classic ‘Walk on By’ and the ‘Echo & the Bunnymen’ song ‘Lips Like Sugar.’

Here are some of the best highlights of Seal’s career:

“There’s nothing better than going out there and performing and making that connection with audiences. Even after all this time I get the biggest buzz from that.” – Seal

“Honestly, if I was looking at myself and I cheated, then I’d just think, ‘Wow, how disappointing, I actually thought you were better than that.’ It’s about me and about the kind of man I want to be.” – Seal

“The music industry is really funny when you have a hit record, everyone knows who are you, everyone wants to do duets with you, then if you have a miss, people suffer from amnesia.” – Seal

“My songs are like kids. I love them all. I encourage them to grow, to reach their full potential, and then send them out into the world.” – Seal

“We want to be in a situation under maximum pressure, maximum intensity, and maximum danger. When it’s shared with others, it provides a bond which is stronger than any tie that can exist.” – Seal

Now that you know all about Seal’s net worth, and how he achieved success; let’s take a look at some of the strongest lessons we can learn from him:

Not only are they okay, but they truly help you to grow.

Perfection in any sense is almost never achieved without facing bumps in the road prior to the end result. After all, if mistakes never happened, we as humans would not be able to tell the difference between good and bad.

Ultimately, you learn to accept those sour notes in practice as your failures in order to recognize a beautiful performance as a success. In other words, mistakes aid in our ability to draw a road map for improvement, and are therefore very vital to the process of personal development in any regard.

There’s nothing wrong with being unsure of your goals for some time, but when you know what it is that you want to do, don’t hold back and don’t let anything stand in your way.

3. Have People to Look Up to

In short, you really shouldn’t expect yourself to travel the world alone. It is more than okay to make mentors out of people that you can trust, whatever you may need them for.

How much is Seal worth?

Seal’s net worth is estimated to be $40 Million.

How old is Seal?

How tall is Seal?

Seal is a ‘Grammy Award’-winning British singer-songwriter and musician.

He is known internationally for hits, such as ‘Crazy,’ ‘Kiss from a Rose,’ and ‘Love’s Divine.’ He won a number of British awards. One of his singles, ‘Kiss from a Rose,’ was part of the movie ‘Batman Forever’ and became a top pop and adult contemporary hit.

What do you think about Seal’s net worth? Leave a comment below.