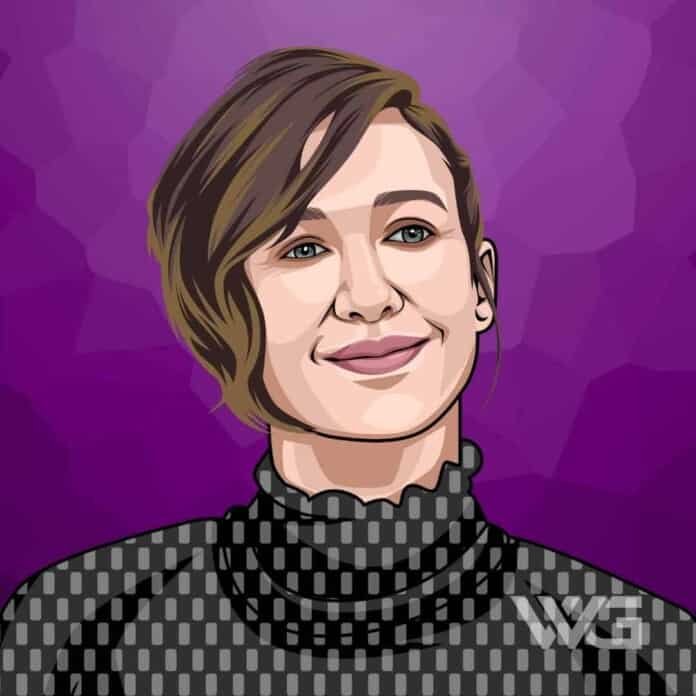 What is Vera Farmiga’s net worth?

As of February 2023, Vera Farmiga’s net worth is estimated to be $10 Million.

Vera Farmiga is an American actress and producer from New Jersey.

Farmiga began her career on stage in the original Broadway production of ‘Taking Sides’. She made her television debut in the Fox fantasy series ‘Roar’, and her film debut in the drama-thriller ‘Return to Paradise’.

Vera Ann Farmiga was born on the 6th of August, 1973, in Clifton, New Jersey to Ukrainian parents. Her mother, Lubomyra, was a schoolteacher, and father, Michael Farmiga, was a computer systems analyst.

Belonging to a strict Ukrainian Catholic family, she couldn’t speak English till she began kindergarten at the age of six. At the age of 12, the family moved from Irvington to Whitehouse Station.

Farmiga’s stage career took off in 1996 when she starred as ‘Miranda’ in the American Conservatory Theatre’s production of ‘The Tempest’. She also performed as a member of ‘The Barrow Group’, the prestigious theatre company, in New York City.

The following year, she also starred as former slave Catlin in the Fox fantasy adventure series ‘Roar’. The show was aired for a single season. In 2000, she featured in a supporting role in the commercially successful romantic drama film ‘Autumn in New York’.

In 2005, she played the role of Eleanna in ‘Neverwas’. The film premiered at the Toronto International Film Festival.
In 2006, she appeared in a supporting role in Martin Scorsese’s ‘The Departed’.

Farmiga next featured in the Romanian-American comedy-drama ‘Closer to the Moon’ and David Dobkin’s drama ‘The Judge’ in 2014, which were mild box office successes.

Here are some of the best highlights of Vera Farmiga’s career:

“In these times, in this harsh, rude, warring world that we live in, where most of the bloodshed is ‘My God is greater than your god,’ and we’re fighting in the name of our God, we have to find a way to peaceably coexist, spiritually.” – Vera Farmiga

“Partying has never been my thing. I’ve been around some wild people. I’ve been in the same room and watched them experiment, and that’s been entertaining.” – Vera Farmiga

“Editing yourself is like an irksome coin toss. You’ve got to strip yourself of the superego and operate from the id. Maybe I’ve got my Freud mixed up. It’s just hard to trade a beauty shot for the performance with truth and a brightly lit zit.” – Vera Farmiga

“I have a two-year-old who just turned three, and my four-year-old just turned five. I have the same irrational feelings taking them to pre-school. It’s this charged combination of stress and joy and anxiety and excitement. When they’re away, you’ve got a sudden loss of purpose and this ever-present fear about the kid’s welfare.” – Vera Farmiga

3 Life Lessons from Vera Farmiga and The Conjuring

Now that you know all about Vera Farmiga’s net worth, and how she achieved success; let’s take a look at some of the lessons we can learn from her:

1. Do Research Before Buying a House

The price for that amazing manse is too good to be true.

First, do some research — and not just on Zillow. Go through the local library stacks; talk to the neighbors. If you find out that the house was a) ever the site of a demonic cult, b) built upon an ancient burial ground, or c) ever nicknamed the “murder house,” do not put in an offer.

But if you do, at least keep a little money in savings to pay for temporary housing. And keep reading.

In The Conjuring the Perrons play “hide and clap”: one person is blindfolded and must find the other players by the sounds of their claps. This is just stupid.

3. Those Bruises Are Not Caused By An Iron Deficiency

No matter how many pills you take or steaks you eat, that handprint on your arm ain’t going anywhere.

How much is Vera Farmiga worth?

Vera Farmiga’s net worth is estimated to be $10 Million.

How old is Vera Farmiga?

How tall is Vera Farmiga?

Vera Farmiga is a Ukrainian-American actress and producer. She is best known for her role in films like ‘Up in the Air’, ‘The Conjuring’ and TV series ‘Bates Motel’.

What do you think about Vera Farmiga’s net worth? Leave a comment below.

Kamaru Usman was once a successful small-time college wrestler who became a UFC champion and one of the richest stars in mixed martial arts.

What is Asa Akira's net worth? Introduction As of ,...