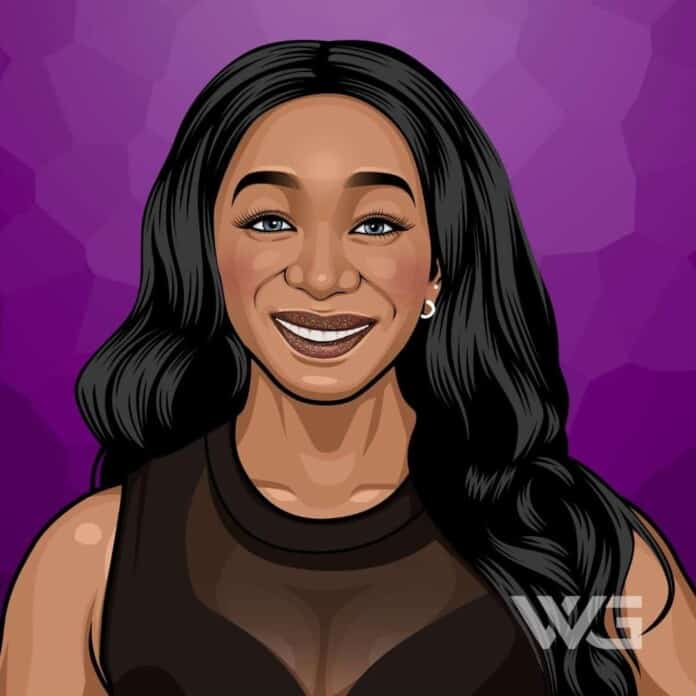 What is Tiffany New York Pollard’s net worth?

Pollard rose to fame for her time on ‘VH1’s Flavor of Love’ and ‘I Love New York’. Flavor Flav was the one who has her the nickname “New York”. She has also been known by her nickname “HBIC” which she exclaimed in the Flavor of Love series.

Tiffany New York Pollard was born on the 6th of January, 1982, in Utica, New York.

She suffered a miscarriage of her child. She also dealt with significant stress from her mother, who was strongly chastised by Jenn Mann on Family Therapy with Dr. Jenn.

Pollard rose to fame when she was cast of the reality show ‘Flavor of Love’ in 2006. Pollard was one of the most notable cast members. She got the nickname “New York” from Flavor Flav.

She attempted to join in the reunion show, during which two women engaged in a big fight which later was known as one of VH1’s Greatest Celebreality Fights of all time.

Pollard was one of the two final contestants but was eliminated after Flavor Flav chose Nicole Alexander as the winner. He returned for season 2 of the reality show.

Pollard appeared on the show as a friend of Flavor Flav. She made it to the final again but was not chosen as the final winner. VH1 decided to give her her own reality show, ‘I Love New York.’

Here are some of the best highlights of Tiffany New York Pollard’s career:

“When I began reality, I feel like I bought a certain type of energy that now we tend to contrive when we think about television. I think television used to be very stuffy, very, “I have to look perfect, be perfect and have the perfect answer.” – Tiffany New York Pollard.

“But it’s funny because I don’t really pursue and push really hard for the real stuff. I’m not going to lie. I turn down reality shows if I feel like it’s redundant, something I’ve done before, or something that just doesn’t fit my image right now.” – Tiffany New York Pollard.

“I suffered anxiety from people coming up to me because I wasn’t ready for that much fame all at once. For me, it was imperative to still maintain a normal lifestyle. I’m always going to have that integrated into my life no matter what I do or no matter how big I get.” – Tiffany New York Pollard

“And while all of that is very true, it feels amazing to come back with season 2 for it to be at VH1. I feel like season 2 felt so natural compared to season 1 when I was learning the ropes. And that now I have arrived, I really know how to host and conduct an interview correctly.” – Tiffany New York Pollard

“I love that the youth knows who I am because of social media. I can’t believe it when I see them use gifs of me on Flavor of Love. It’s so surreal because that show was over 11 years ago. It keeps me current, and the youth respect me.” – Tiffany New York Pollard

Now that you know all about Tiffany New York Pollard’s net worth and how she achieved success; let’s take a look at some of the best lessons we can learn from her:

Don’t give a shit about others’ opinions, be a baddie.

Be you, everyone else is taken, and you have to support yourself.

Life is truly about the small stuff, and if you have happiness in your life, you should consider yourself grateful.

How much is Tiffany New York Pollard worth?

Tiffany New York Pollard’s net worth is estimated to be $500 Thousand.

Tiffany New York Pollard was born on January 6, 1982, and is currently 41 years old.

Tiffany New York Pollard is an American television personality. Pollard is best known for her appearances on the shows Flavor of Love’ and ‘I Love New York.’ Since then, she has also been in numerous other reality shows and also on stage.

What do you think about Tiffany New York Pollard’s net worth? Leave a comment below.