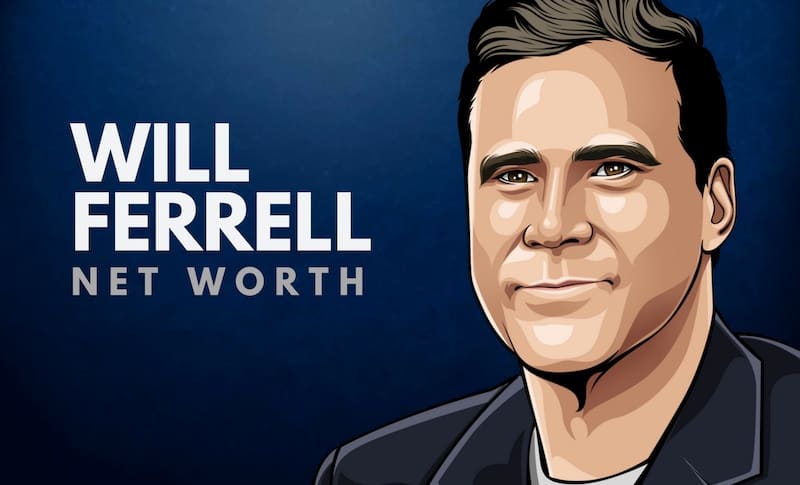 What is Will Ferrell’s net worth?

John William “Will” Ferrell is an American actor, comedian, and producer from Irvine. Ferrell is mostly known for starring in many popular films that were both critically acclaimed and hit at the box office such as ‘Zoolander’, ‘Elf’, ‘Anchorman’, ‘Blades of Glory’, ‘Step Brothers’ and ‘Get Hard’.

Ferrell is also known for being one of the funniest actors in the industry and he has donated considerably to different charities involved with cancer survivors.

John William Ferrell was born in Irvine, California on the 16th of July, 1967.

Ferrell’s father Roy Lee Ferrell was a keyboard player with The Righteous Brothers and his mother, Betty Kay nee Overman was a teacher. His parents divorced when he was 8 years old.

Will began his education at Turtle Rock Elementary School in Irvine. He later attended Rancho San Joaquin Middle School and finally University High School. Ferrell was a member of the High School’s soccer team and mostly played the kicker.

Will Ferrell began his career by working with some minor jobs. Ferrell tried to establish himself as a standup comedy artist but failed at first.

Next, he auditioned for the Groundings and got trough. Ferrell began to take small roles in different TV sitcoms like ‘Grace Under Fire’ and ‘Living Single’.

In 2004, he starred in ‘Anchorman: The Legend of Ron Burgundy’, ‘Wake Up’ and ‘Ron Burgundy: The Lost Movie’. The next year, Ferrell starred in three films: ‘Bewitched’, ‘The Producers’ and ‘Kicking and Screaming’.

Ferrell has since then also produced films such as ‘Eastbound & Down’, an American sports comedy television series.

Here are some of the best highlights of Will Ferrell’s career:

Favorite Quotes from Will Ferrell 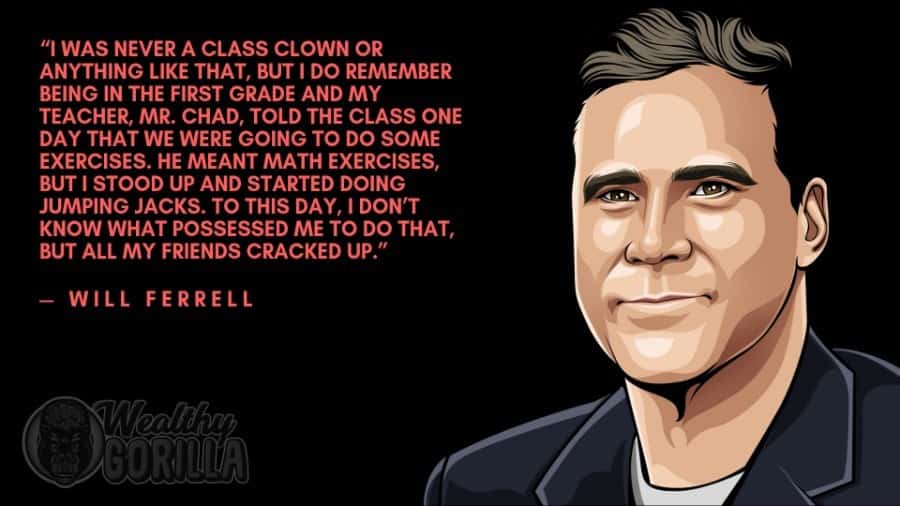 “I was never a class clown or anything like that, but I do remember being in the first grade and my teacher, Mr. Chad, told the class one day that we were going to do some exercises. He meant math exercises, but I stood up and started doing jumping jacks. To this day, I don’t know what possessed me to do that, but all my friends cracked up.” – Will Ferrell 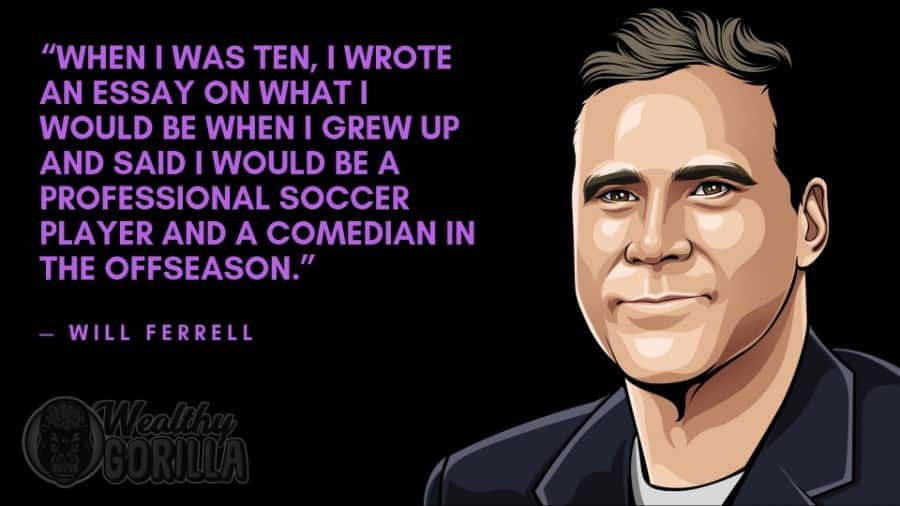 “When I was ten, I wrote an essay on what I would be when I grew up and said I would be a professional soccer player and a comedian in the offseason.” – Will Ferrell 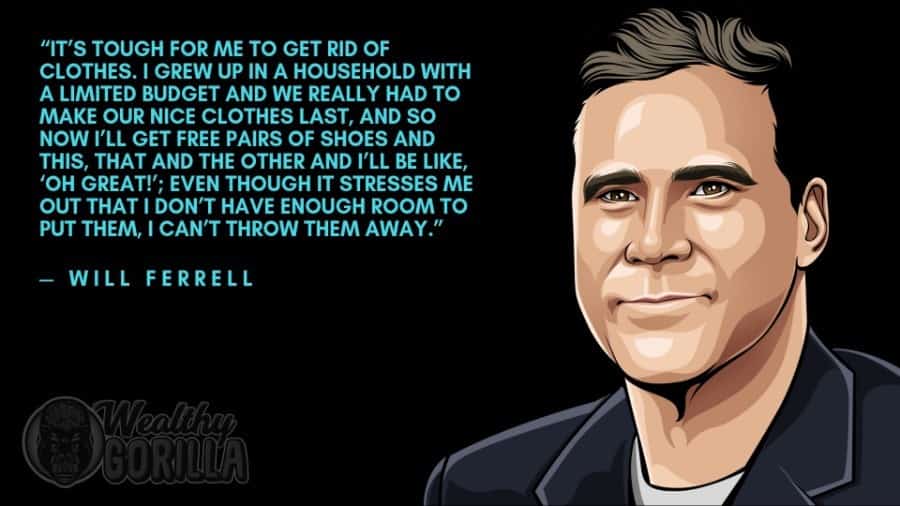 “It’s tough for me to get rid of clothes. I grew up in a household with a limited budget and we really had to make our nice clothes last, and so now I’ll get free pairs of shoes and this, that and the other and I’ll be like, ‘Oh great!’; even though it stresses me out that I don’t have enough room to put them, I can’t throw them away.” – Will Ferrell 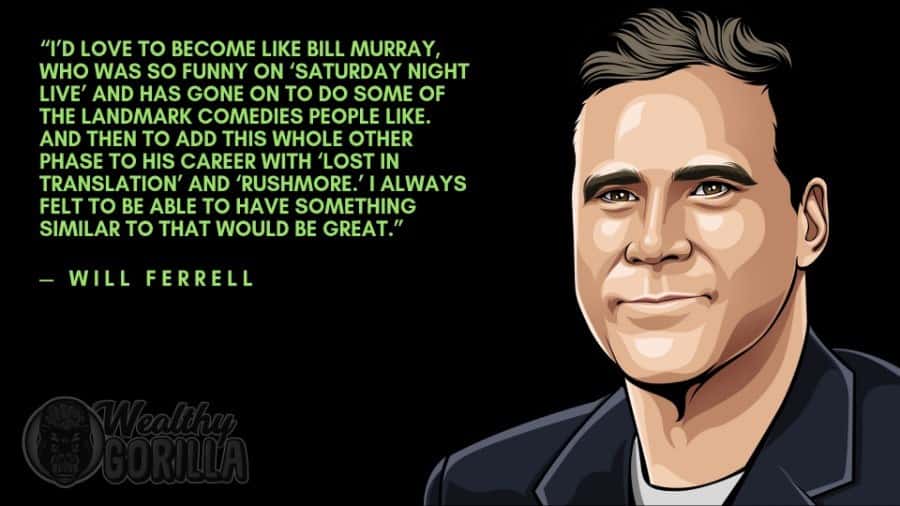 “”I’d love to become like Bill Murray, who was so funny on ‘Saturday Night Live’ and has gone on to do some of the landmark comedies people like. And then to add this whole other phase to his career with ‘Lost in Translation’ and ‘Rushmore.’ I always felt to be able to have something similar to that would be great.” – Will Ferrell 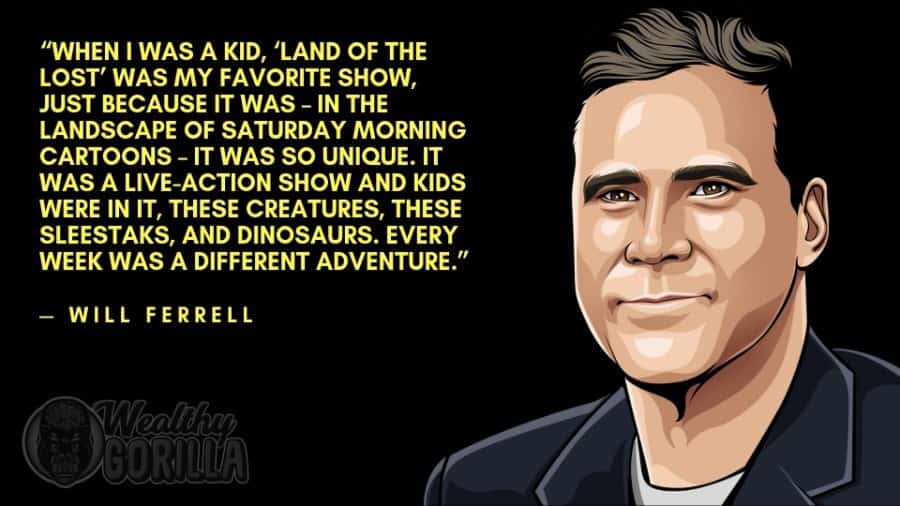 “When I was a kid, ‘Land of the Lost’ was my favorite show, just because it was – in the landscape of Saturday morning cartoons – it was so unique. It was a live-action show and kids were in it, these creatures, these Sleestaks, and dinosaurs. Every week was a different adventure.” – Will Ferrell

View our larger collection of the best Will Ferrell quotes!

3 Success Lessons from Will Ferrell

Now that you know all about Will Ferrell’s net worth, and how he achieved success; let’s take a look at some of the lessons we can learn from:

Immature is a word that boring people use to describe fun people. Never be afraid of sticking out, always be yourself.

2. Before You Get Married

Before you marry someone you should first make them use a computer with slow internet to see who they really are.

3. If You’re Being Stressed

When you’re stressed, you eat ice cream, cake chocolate, and sweets. Why do we do that? Because stressed spelled backward is desserts.

Will Ferrell is known for being one of the funniest actors of all time. Ferrell has starred in multiple successful movies that have become huge in the box offices. There’s no doubt that his net worth will continue to increase in his future as a comedian and actor.

What do you think about Will Ferrell’s net worth? Leave a comment below. 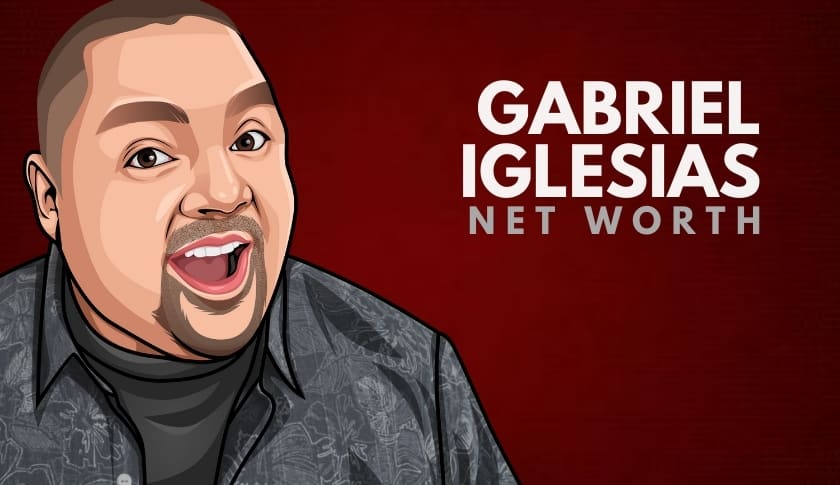 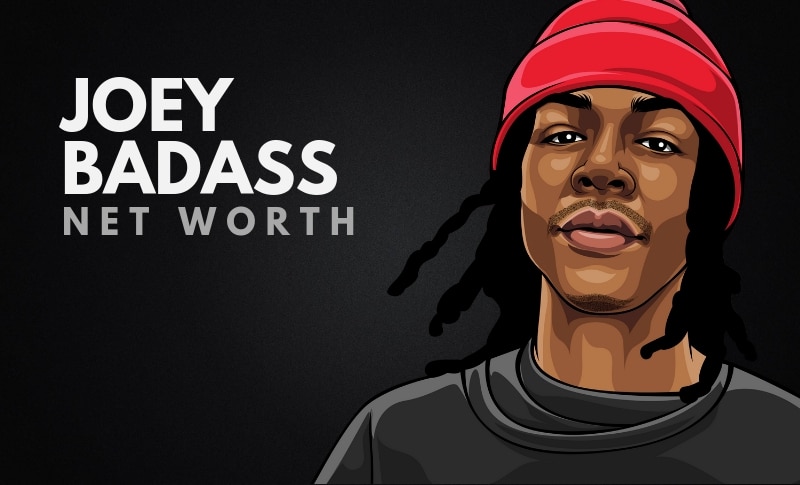